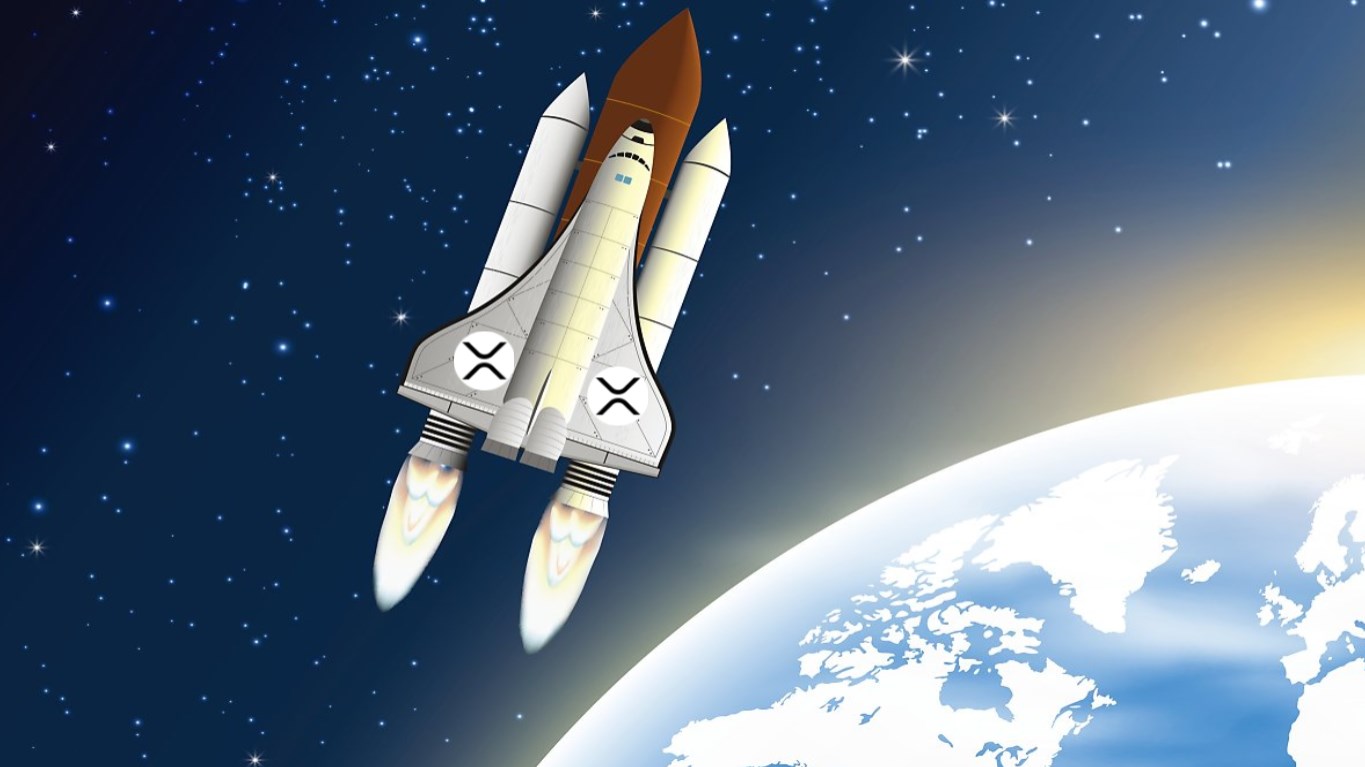 Ripple has had the biggest bull run following the crash in December 2020. Consolidation groped the token leaving it motionless in the range between $0.25 and $0.3. However, in the last couple of weeks, XRP signaled a possible technical breakout. The comprehensive analysis on Friday predicted that XRP is poised for a massive upswing to $0.4.

In the meantime, Ripple is trading at $0.54 after overshooting the conservative prediction. The Breakout occurred after a symmetrical triangle pattern. The least resistance path is upwards as observed on the 4-hour chart.

The price has recovered the ground above all the applied moving averages; the 50 Simple Moving Average, the 100 SMA, and 200 SMA. The double golden cross pattern on the chart reinforces the growing influence the bulls have over the price. 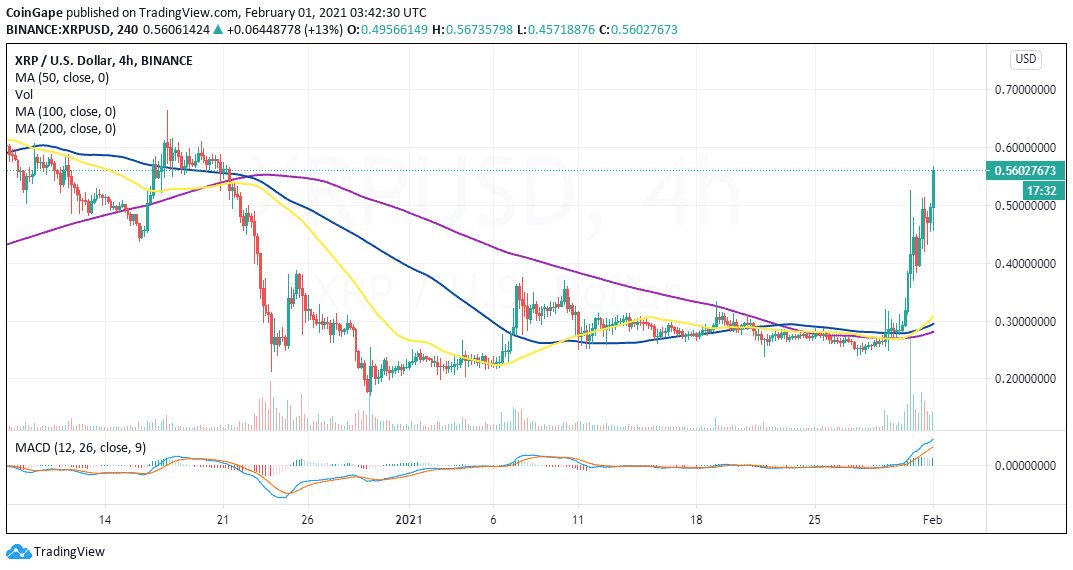 It is crucial that buyers establish higher support, preferably above $0.5. This will ensure that the downside is protected and allow them to focus on higher levels toward $1. Some delay is anticipated around $0.6 but if the bullish outlook remains intact, gains to $1 will easily achievable.

Notably, the Moving Average Convergence Divergence (MACD), which tracks the momentum of an asset as well as its direction adds credibility to the bullish narrative. The MACD line has increased the divergence above the signal line, implying that bulls are completely in control. However, if a correction occurs XRP will seek refuge at $0.5, $0.4, and the former resistance zone at $0.3.