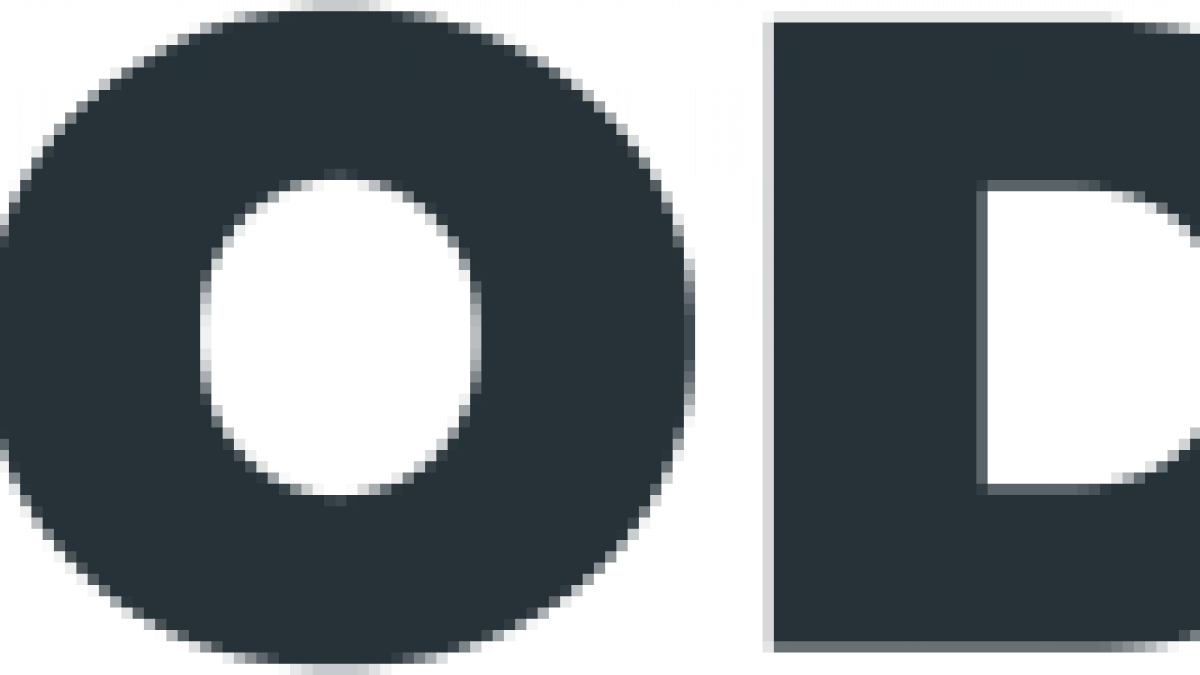 Also, the logic of data storage in blockchain will be upgraded with the LedgerContact function. The process of data synchronization will be reorganized to ensure optimized data processes.

Oracles, the smart contracts that provide Neo-based systems with external information, are also set to be officially released in Neo3 Preview5. Oracle contract and nodes were implemented in a previous phase of development.

The rest of the improvements are scheduled in the spheres of plugins and block synchronization mechanisms. The next release will herald the public testnet of the Neo 3.0 blockchain iteration.

Besides that, Flamingo (FLM) DeFi will receive a unique automated market maker for derivatives trading on NEO and other blockchains, dubbed vAMM.
News Source