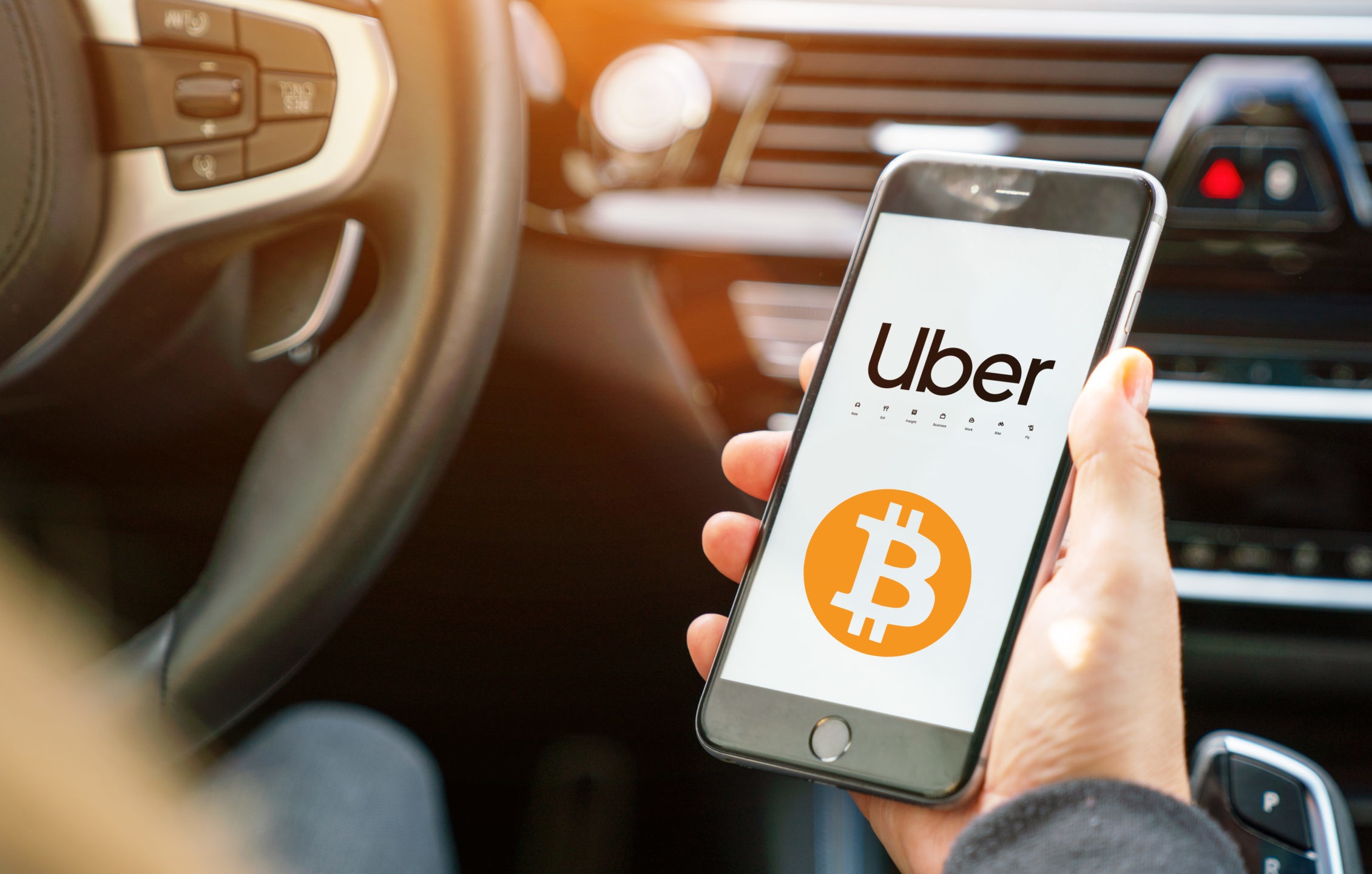 Uber CEO Dara Khosrowshahi said his ride-hailing app is willing to accept Bitcoin and crypto payments if there is a need and benefit from this.

In an interview with CNBC on Thursday, Khosrowshahi said:

"Just like we accept all kinds of local currency we are going to look at cryptocurrency and or #bitcoin in terms of currency to transact. That's good for business, that's good for our riders and our eaters," says @dkhos. "We are just not going to do it as part of a promotion." pic.twitter.com/2OSamy3yBV

However, when asked more about the possibility that Uber will directly invest in Bitcoin as the rumor has spread, the CEO affirmed:

"It was a conversation that happened that has been quickly dismissed. We're going to keep our cash safe. We're not in the speculation business," says @dkhos on whether he's considering adding #bitcoin to $UBER's balance sheet. pic.twitter.com/fCEy95rKEb

Thereby, Uber has become the latest giant to speak out about accepting Bitcoin and cryptocurrency payments. As AZCoin News reported, after Tesla publicly announced its $ 1.5 billion investment in BTC, Visa and Mastercard simultaneously announced they are researching the possibility of integrating cryptocurrencies into their global payment systems.

Earlier, also in the evening of today (February 11), the oldest bank in the United States, BNY Mellon, revealed that it is preparing to launch Bitcoin and crypto custody services for institutional customers. This news caused the BTC price to set a new ATH high at $ 48,400.