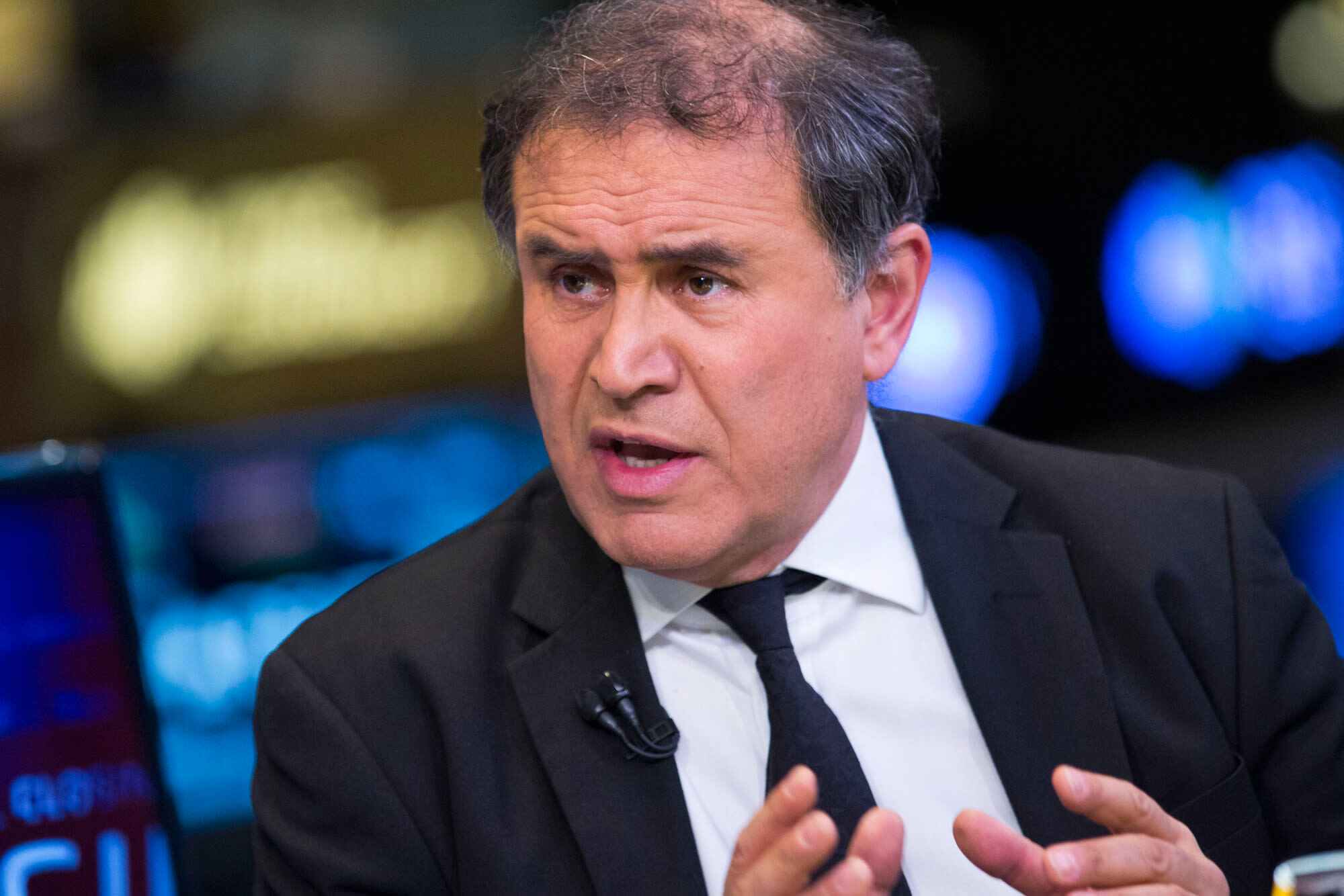 Nouriel Roubini, a New York University economics professor and a well-known bitcoin critic in a recent interview maintained his passive stance against Bitcoin despite top cryptocurrency’s mammoth rise this bull season. The recent Bitcoin purchase made by Tesla also didn’t go down well with Roubini who believes SEC should be looking into Elon Musk and Tesla for market manipulation.

“Bitcoin is not an asset like stocks and bonds as it has no intrinsic value… with no proven real use case of its own the inflating price would come down zero eventually. In the case of Elon Musk, who knows he hasn’t pumped the price knowingly after buying Bitcoin.”

Roubini also refueled the Tether Bitcoin pump FUD again suggesting Tether and Bitifnex pump bitcoin price willingly and they themselves are a scam company. He said that Tether is printing USDT at a higher rate than Federal Reserve and their claims about their USDT backings also seem to be false as they change it to 70% earlier in the wake of the NYAG lawsuit.

Roubini also claimed that Bitcoin is only surviving because of the Tether pump and if NYAG manages to indict Tether and Bitfinex, Bitcoin would collapse soon after. He said,

“Tether is a big scam…. they print indefinitely only to pump bitcoin price with no backing for their circulation supply. Their lawyers changed it to 70%, but who knows what the real value is..”

Roubini’s comment won’t come as a surprise to many, given he has maintained the same stance throughout despite most of the financial pundits changing their opinion on the top cryptocurrency.