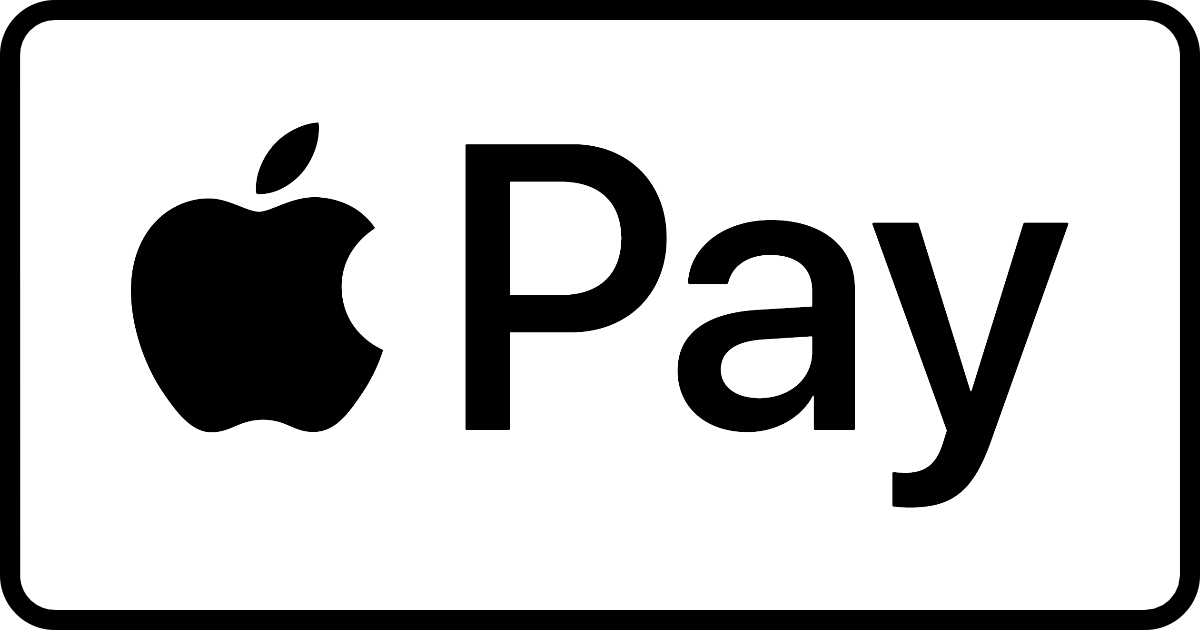 Last year, BitPay partnered with Mastercard for a kind of prepaid crypto debit card, which converts stored crypto to fiat when you spend it; customers can now add that card to their iPhone’s Wallet apps.

BitPay already has its own wallet app that accomplishes the same trick—converting crypto into fiat for everyday purchases—but the company is hoping the Apple Pay partnership will add an even greater degree of flexibility.

In a statement, BtPay CEO Stephen Pair said support for equivalent services on Google and Samsung phones is coming later this year.

It’s part of a broader effort to turn Bitcoin and other cryptocurrencies (which can be difficult to spend in actual stores) into more universal modes of payment.

Just yesterday, BitPay announced that some of its crypto services had been added to payment terminals in more than 100,000 physical stores, courtesy of a company called Poynt.

Mastercard’s BitPay partnership suggests similar thinking: earlier this week, the company said it plans to let its merchants get paid directly in crypto, without the need to settle in fiat—something that may please the crypto purists looking to ditch fiat entirely.