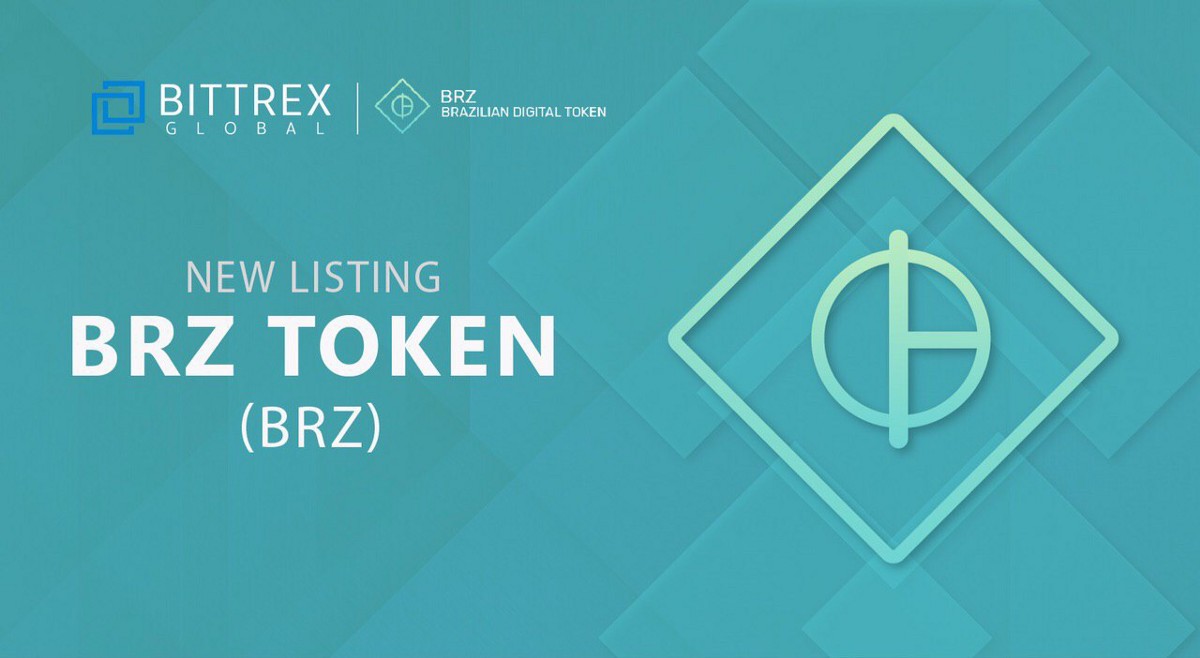 Brazilian Digital Token (BRZ), a stablecoin pegged to Brazilian Real, is now supported by the Algorand blockchain, a blockchain for secure and frictionless exchange.

The official Twitter handle of BRZ Stablecoin announced the news on Thursday, February 11. With the integration of BRZ into Algorand, the Algorand blockchain has become the third protocol to support this stablecoin.

1) $BRZ is excited to announce that it is officially available on @Algorand blockchain, expanding the reach of the largest Brazilian stablecoin.https://t.co/bUTWdXV1n1 pic.twitter.com/lD71VsMk1b

Transfero Swiss AG, the largest digital asset management firm in Latin America that created this Brazilian Stablecoin, said that the integration of BRZ with Algorand will help to expand the use cases for BRZ across a broad range of payments and financial applications.

According to the creator of BRZ, with the recent increase in stablecoin usage on public chains, there was a growing need for a blockchain infrastructure that could scale to support significantly higher transaction throughput and lower fees significantly. Algorand promises these features with minimal effort.

With this, Algorand has become the third blockchain to host BRZ along with Ethereum and Solana.

The Brazilian Digital Token (BRZ) is an ERC-20 token built by Transfero with 1:1 to the Brazilian Real. The price is maintained by market experts based on the reserves held by the reserve managers. BRZ aims to give Brazilians an alternative to hedge their savings to crypto and shield their assets from local currency devaluation, and access to international crypto platforms with the potential to increase investments in the global market.

Since its launch in 2019, BRZ has become the most traded stablecoin representing a Latin American fiat-currency with 204 million tokens in circulation. As Crypto Economy reported, Transfero Swiss AG partnered with Paxful, a Bitcoin P2P market place, that allowed Paxful customers to buy and sell Bitcoin (BTC) and Tether (USDT) with Brazilian Digital Token (BRZ).

The degraded performance of Ethereum in recent months has helped third-generation blockchain protocols like Solana, Polkadot, and Algorand to grow in demand. Alogrand is also experiencing strong growth as its ability to rapidly process the high-volume, high-speed demands of modern finance while offering reduced transaction costs, transaction finality, and robust security has led to an increased stablecoin activity on the Algorand platform including market leaders USDT and USDC.