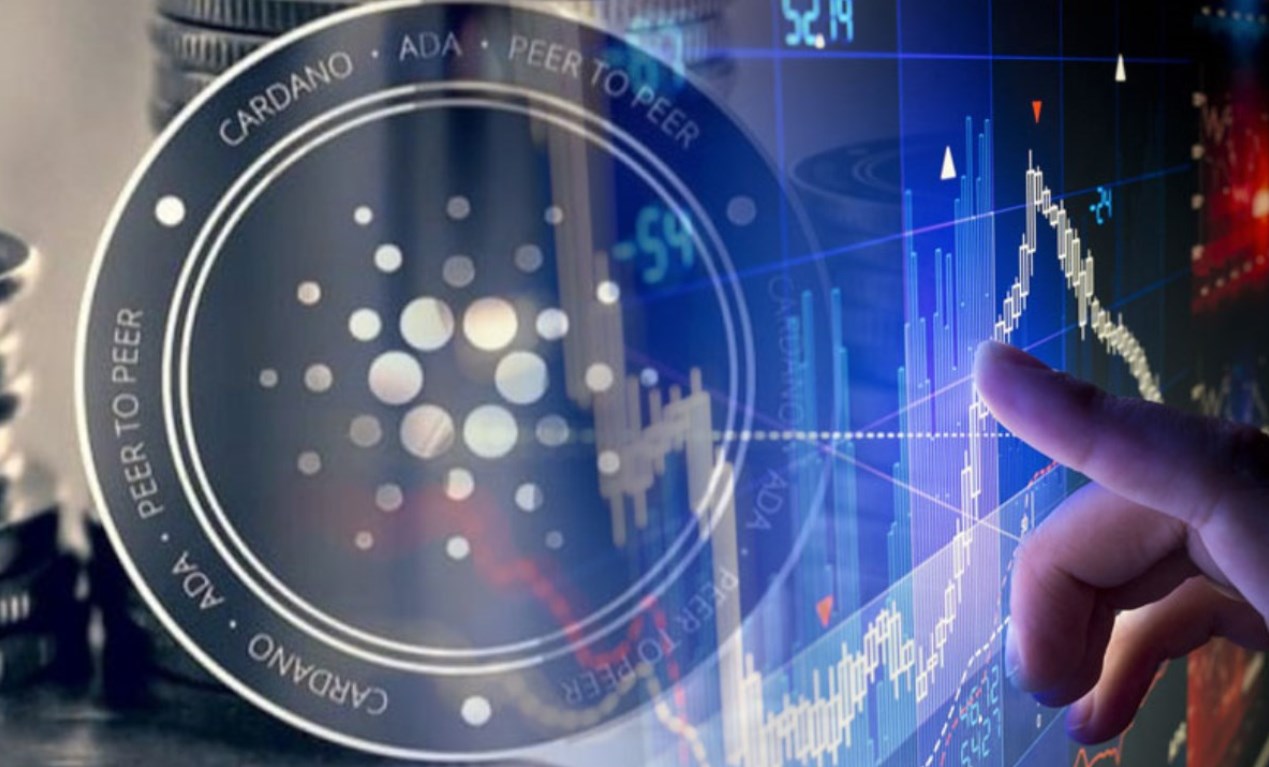 Cardano’s ADA is another digital asset thayt has been seeing an explosion in price lately. ADA has definitely been unstoppable for a while now, but the latest predictions claim that thins will not last for long anymore.

InvestingCube notes that the ADA price has surged for the past week by more than 92%.

“This surge has brought its total market cap to more than $25 billion, making it the fourth-biggest cryptocurrency in the world after Bitcoin, Ethereum, and Tether. It has also displaced Polkadot and Ripple,” the same online publication mentioned above notes.

They continue and argue that Cardano price has surged recently because of the overall strong performance of cryptos in the past few days along with other factors, of course.

This surge started when Elon Musk revealed that Tesla had bought about $1.5 billion worth in Bitcoin.

Tesla finally bought $1.5 billion in Bitcoin. This will be a move that is definitely going to boost adoption.

CNBC notes that Tesla announced Monday it had bought $1.5 billion worth of BTC.

Check out the original article to see more about their price prediction that claims ADA will see a correction soon.

Earlier today, it’s been revealed that the developers at IOHK managed to finalize an upgrade which provides multi-asset support and allows experimenters on the testnet to test and become familiar with using cryptos from other blockchains on Cardano.

It’s essential to note the fact that the update introduces the ability to create ‘native tokens’.

This is another important step in the ‘Goguen’ rollout – another thing worth mentioning is that we’ll also be seeing smart contracts enabled on Cardano this year.

At the moment of writing this article, ADA is trading in the green, and the coin is priced at $0.9078. Stay tuned for more news about Cardano.