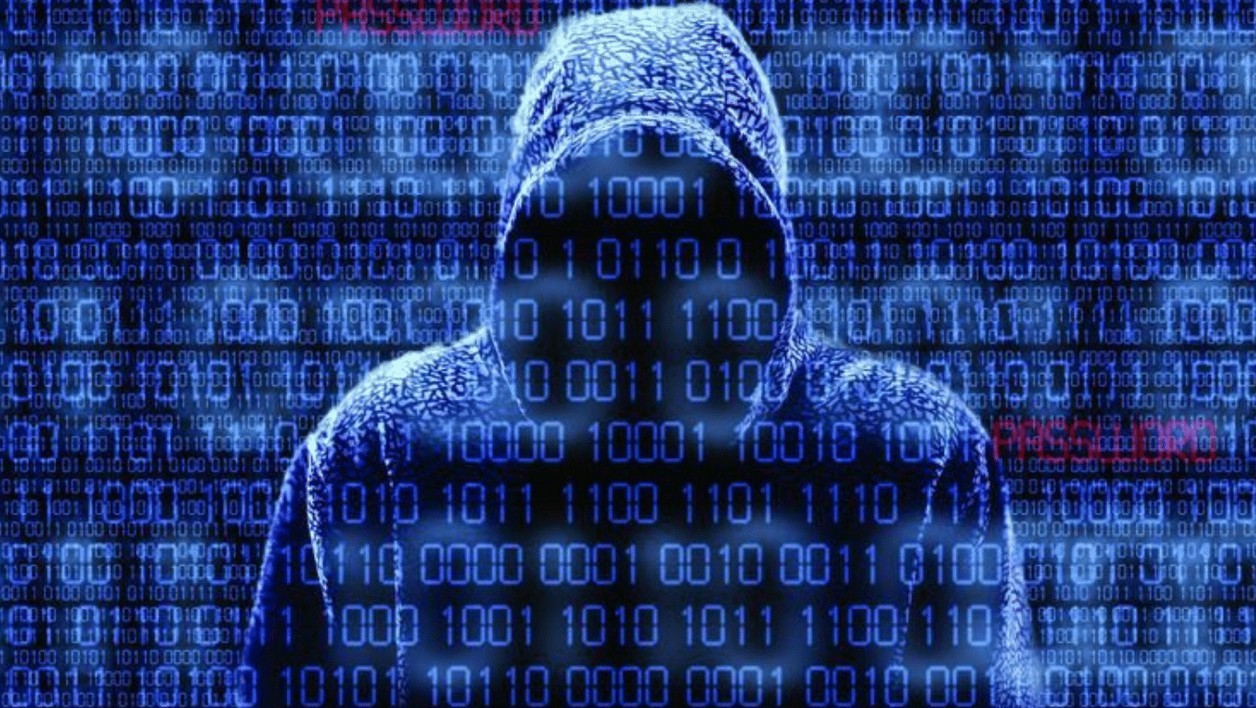 Europol this week arrested a gang of 10 people suspected of using the chip exchange scam (SIM) to steal cryptocurrencies whose targets were influencers and celebrities. According to a statement on Wednesday (10), the European police agency estimates a loss of US $ 100 million to victims in the United States.

Investigations showed that the gang carried out a series of chip swap attacks, a technique known as the ‘SIM swap’ scam, targeted at high-profile victims in the U.S.

“The attacks orchestrated by the gang claimed thousands of victims throughout 2020, including famous internet influencers, sports stars, musicians and their families,” said Europol.

As the agency detailed, criminals worked together to access victims’ phone numbers and take control of their apps or accounts by changing passwords. They also hijacked social media accounts to post content and send messages disguised as victims.

Chip exchange scam is not new

Also according to the agency, the arrests were made after an international investigation and cooperation with authorities in the United Kingdom, USA, Belgium, Malta and Canada.

About two years ago, American businessman and investor Michael Terpin filed a lawsuit in the Los Angeles District Court against AT&T seeking $ 224 million in damages for fraud, negligence and theft.

Terpin claimed that he lost 3 million cryptocurrencies (it was not revealed which one) because the company stole his ‘digital identity’ (SIM exchange fraud) from his cell phone account.