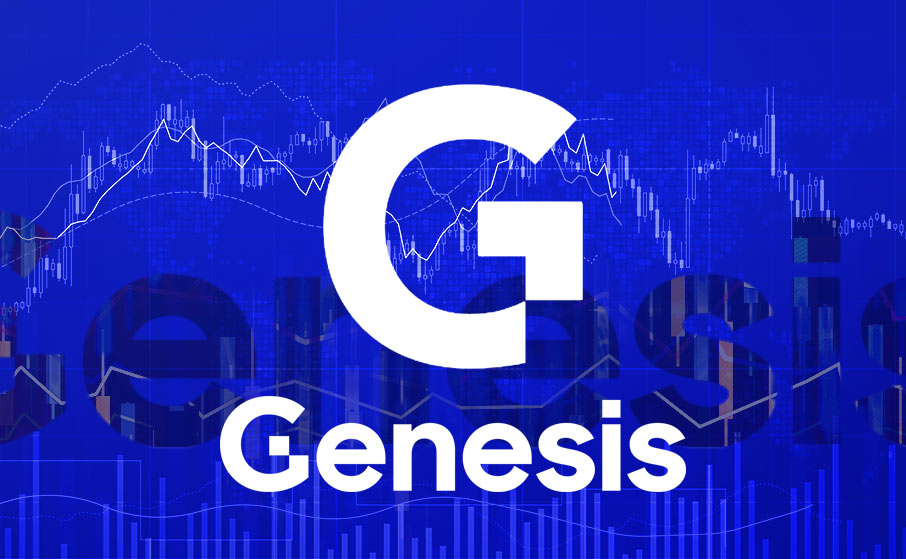 “It’s the evolution of the asset class and its infrastructure which led [Tesla] to a decision to invest in Bitcoin,” said Moro on Laura Shin’s Unconfirmed podcast.

Moro admitted, however, that just some eight years ago, Tesla investing $1.5 billion would have sounded like a very unlikely development.

“Back then, if you were to say that Tesla or any other company like that would be putting Bitcoin under their corporate balance sheet, I don’t think I would believe it,’ said Moro. “You may think about trading firms, asset managers and hedge funds, but corporates certainly weren’t among the target audience.”

Owned by Digital Currency Group, Genesis Global started its crypto trading desk and lending business in 2013, when Bitcoin was trading just around $80 and Mt. Gox and Bitstamp were the only two available exchanges. Today, the New York-based company is among the largest trading platforms in the crypto market.

According to Genesis Global Trading’s Q4 2020 report, last year the firm facilitated over $45 billion in transactions, including $20.7 billion in trades, $5.9 billion in derivatives volume, and $19 billion in loan originations.

Discussing the question of catalysts creating demand for Bitcoin, Moro pointed out that making transactions and actually buying crypto is usually the last piece of the puzzle for the corporations.

The main thing they all need and are still asking for is education so that they can be comfortable with the entire process, he said.

“Education is something we have been really busy with,” he said, adding that inbound requests from corporations preceded the so-called MicroStrategy event.

According to him, there’s a new narrative among the corporations with more focus on Bitcoin being a good collateral.

“A big portion of our current lending business is about posting the Bitcoins the companies buy as collateral and borrowing the US dollar against them. The idea that Bitcoin is a good collateral is quite new,” added Moro.

This matches with the growth of Bitcoin lending companies like BlockFi, Nexo and Celsius Network, which saw huge growth last year