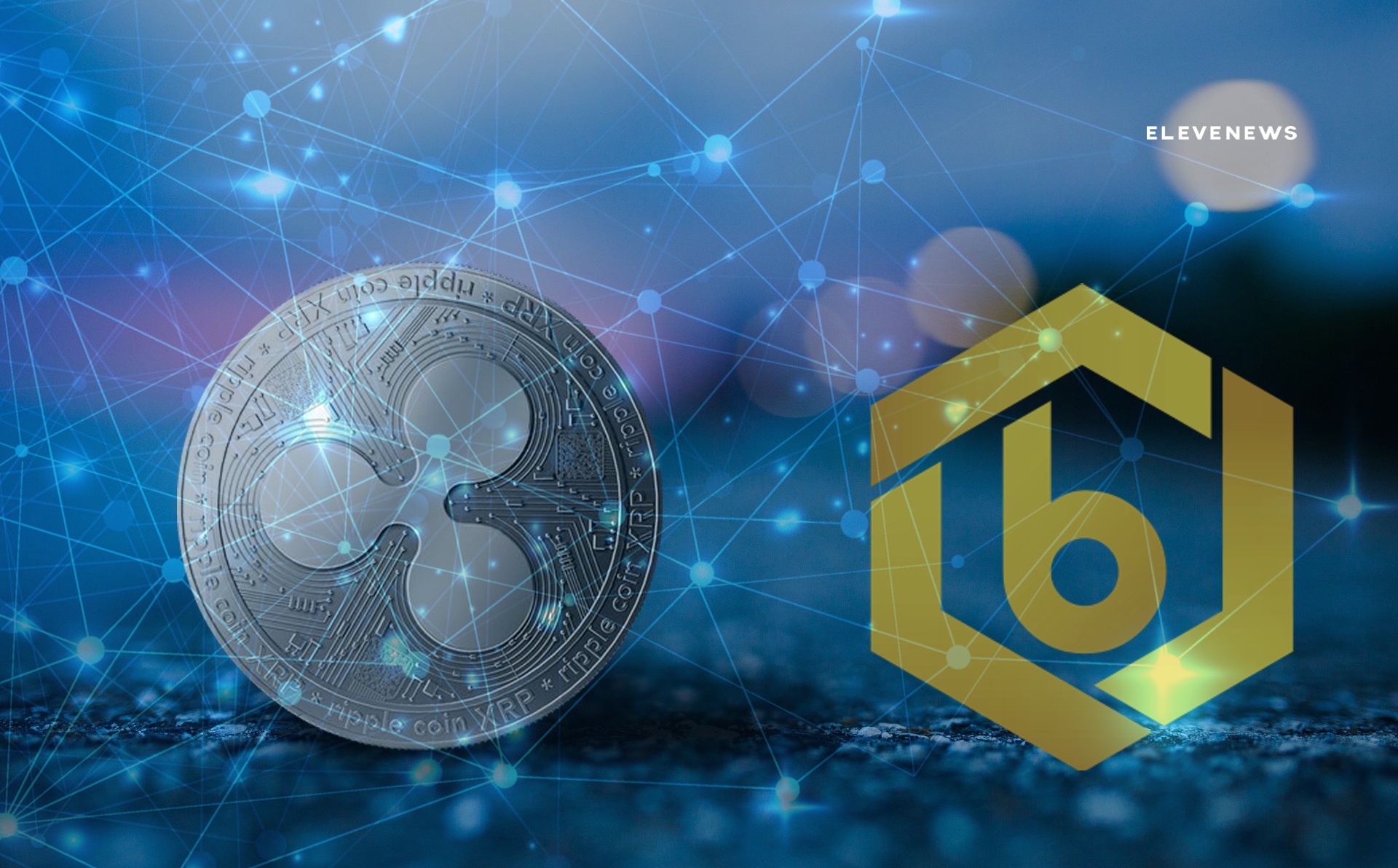 XRP Forensics company, which helps track down stolen funds and scam wallets, has tweeted to the cofounder and CEO of the Bitrue exchange, Curis Wang, about a group of traders whose accounts have allegedly been blocked.

XRP Forensics has reminded Bitrue about helping the exchange to track down stolen XRP after the hack of 2019 and asked that the issue with the accounts must be solved fairly.

Hi @BitrueOfficial, @Curis_Wang. We’ve heard from a group of traders, who feel they have been unjustifiable lost access to their assets, as accounts have been frozen with various reasons provided, in some cases even different reasons for the same users. 1/5

“Dozens of users do not have access to their accounts”

According to the tweet thread, a group of traders has contacted XRP Forensics to complain that Bitrue had frozen their accounts. Bitrue has provided various reasons, but sometimes they were different for the same users.

Thus, according to the tweets, Bitrue suspected that multiple users had been using the same account and accused the traders of money laundering and taking part in n-degree arbitraging.

The latter was a surprise for the XRP Forensics team, which asked why Bitrue had rules against arbitraging.

The tweets also stated that not only have traders been denied access to their accounts, but they also do not have any means to recover their accounts.

XRP Forensics has asked that, if those traders had breached any rules, they should be provided evidence of that or be given a way to withdraw their funds.

Payment for helping Bitrue rescue its stolen XRP from laundering

The company reminded Bitrue about the help it had provided to the platform in tracking down the XRP stolen from Bitrue by hackers in the summer of 2019.

Despite that, the tweet says, Bitrue has not supported them in protecting their own customers.

XRP Forensics has asked that the exchange act fairly toward the aforementioned group of traders as payment for help with tracking the stolen XRP and preventing it from being laundered.