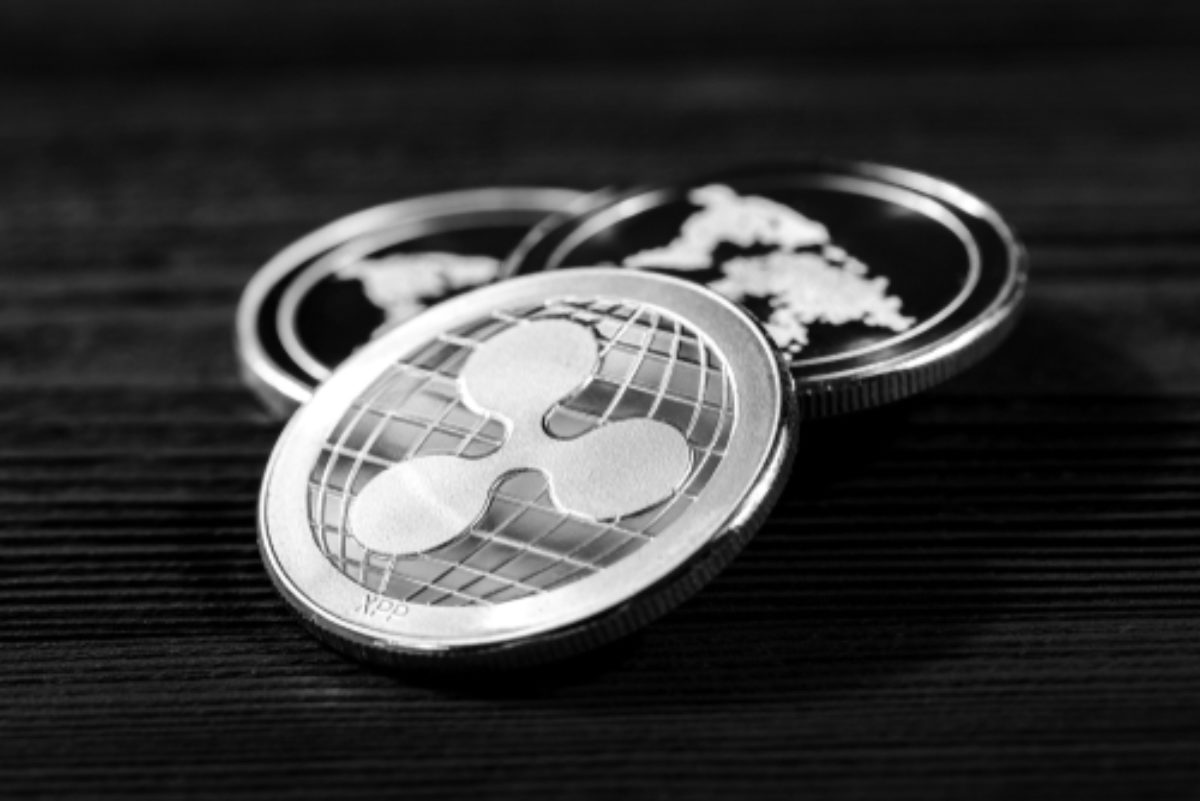 A pseudonymous cryptocurrency analyst with a significant following on Twitter has predicted the price of XRP will surge in the near future to outperform the flagship cryptocurrency bitcoin, and sees the token hit a $10 high.

According to tweets shared by Credible Crypto with his over 114,000 followers, he sees XRP breaking out against bitcoin in the near future and even risked saying that betting on XRP outperforming bitcoin “from current levels is an extremely low risk, high reward bet.”

Did I mention I think $XRP is gonna pop? Odds XRP increases against $BTC here are HIGH. Betting that $XRP will outperform $BTC from current levels is an extremely low risk, high reward bet to make. I'm taking it. pic.twitter.com/prDkGtsza5

It’s worth noting that the price of XRP against the U.S. dollar has been struggling over the last few weeks, after the U.S. Securities and Exchange Commission (SEC) announced it was filing a lawsuit against Ripple Labs over the company’s sale of the XRP token alleging the firm and two of its executives “raised over $1.3 billion through an unregistered, ongoing digital asset securities offering.”

Data from CryptoCompare shows that in December 2020 the price of XRP surpassed $0.7 over the airdrop of FLR tokens to XRP holders. After the airdrop the price of the cryptocurrency started slowly dropping, and plunged after the SEC’s lawsuit was announced. The price drop was accelerated by a plethora of delistings.

Despite the cryptocurrency’s recent price performance over the lawsuit, Credible Crypto added he does not believe it will factor into the token’s performance over the short-term as the court decision, if it comes to it, is “literally months away and so is not a factor that needs to be considered in the immediate short term.”

As Daily Hodl reports the analyst added that risk is defined because of a “clear invalidation point and the current upside potential” the cryptocurrency has if its levels are to hold. The analyst added he believe XRP could surge to as much as $10, even with the ongoing lawsuit.

$30 was the highest in my range- $20-$30 was my expectation. I still think that range is feasible but I will likely start taking some profits as we approach $10 due to the uncertainty around the SEC situation.

As reported, Michael Arrington, the founder of TechCrunch, has questioned the lawsuit, arguing that the Howey test is outdated. While most platforms delisted the token in light of the lawsuit, some exchanges defended it.

Crypto exchange Uphold, for example, pointed out that the SEC’s goal is to protect consumers, and believes it’s hard to see “how a judgment rendering XRP essentially worthless and inflicting billions of dollars of losses on retail investors” would square with that goal.

Ripple itself has argued the lawsuit “already affected countless innocent XRP retail holders with no connection to Ripple.” It added it “muddied the waters for exchanges, market makers, and traders.”