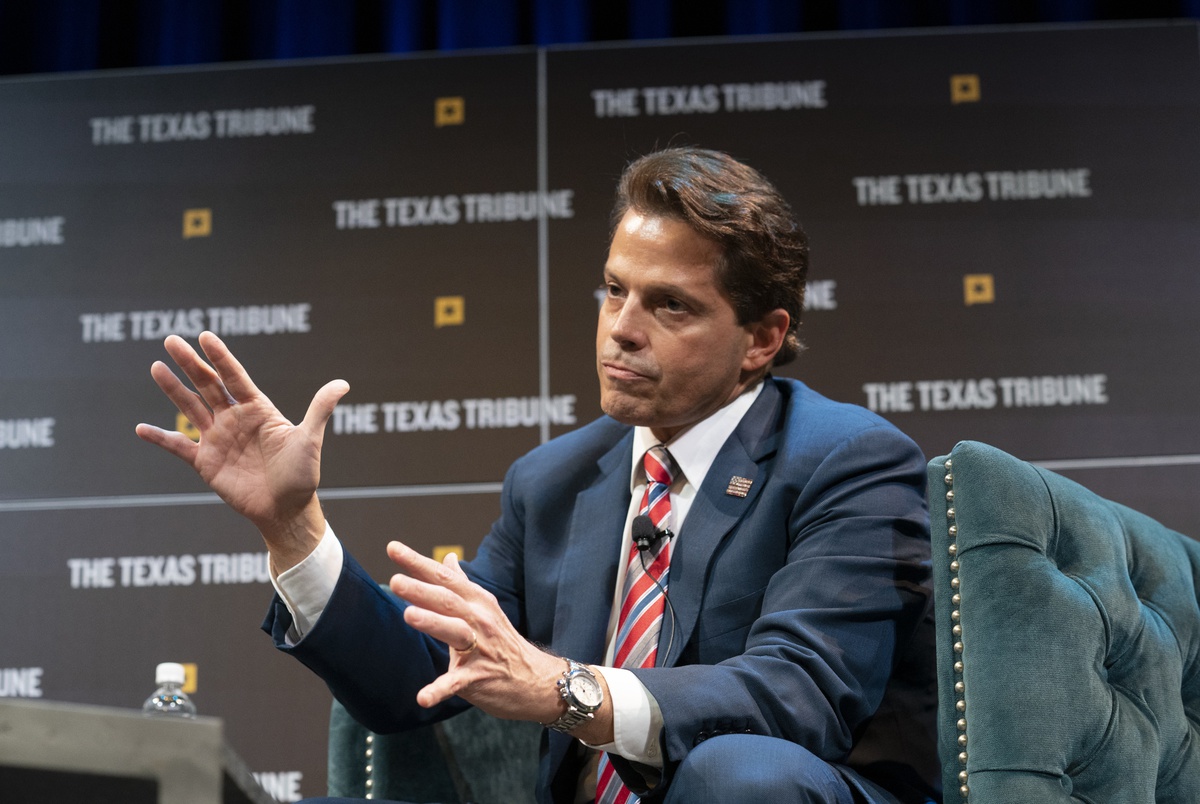 Anthony Scaramucci, founder of $9.2 billion hedge fund SkyBridge Capital who also served (albeit briefly) as communications director in the Trump administration, said that Bitcoin (BTC) could “easily trade” at $100,000 within a year, Forbes reported today.

“You’re going to be benchmarked off of Bitcoin, meaning in your mosaic of stocks and bonds and alternatives and gold, there’ll be a few percentage points related to digital currency,” said Scaramucci, adding, “And since Bitcoin is the winner of that battle, it’ll likely be Bitcoin. So if you’re not going to be an investor in Bitcoin you’re effectively short Bitcoin.”

Last December, Scaramucci’s fund itself filed a Regulation D form with the U.S. Securities and Exchange Commission for a crypto fund. The SkyBridge Bitcoin Fund L.P. opened to investors in January, with SkyBridge initially putting $25 million of its capital in it.

“One of the things we tried to do is democratize the hedge fund industry and Bitcoin is still somewhat difficult to buy,” Scaramucci said at the time, adding, “So, we think there’s a very large move for Bitcoin over the next five to ten years.”

Today, SkyBridge’s Bitcoin fund is “heading towards $100 million” in assets under its management, Scaramucci said, while there is “a very big future” in front of Bitcoin. In total, SkyBridge currently holds roughly $500 million in Bitcoin across its investments.

“My performance was smashed last year last March as a result of the pandemic. The SkyBridge Series G fund is up 33% since April 1, and some of that frankly has been the move in Bitcoin that we took advantage of in the fourth quarter of last year,” Scaramucci added.

However, he also noted that Bitcoin is still a volatile asset that is susceptible to unpredictable price movements.

“Some of what you’re seeing this week is short squeeze, very akin to what would have happened to Tesla, where the non-believers in Tesla were out of their shorts, same thing sort of happening here to Bitcoin,” he said.