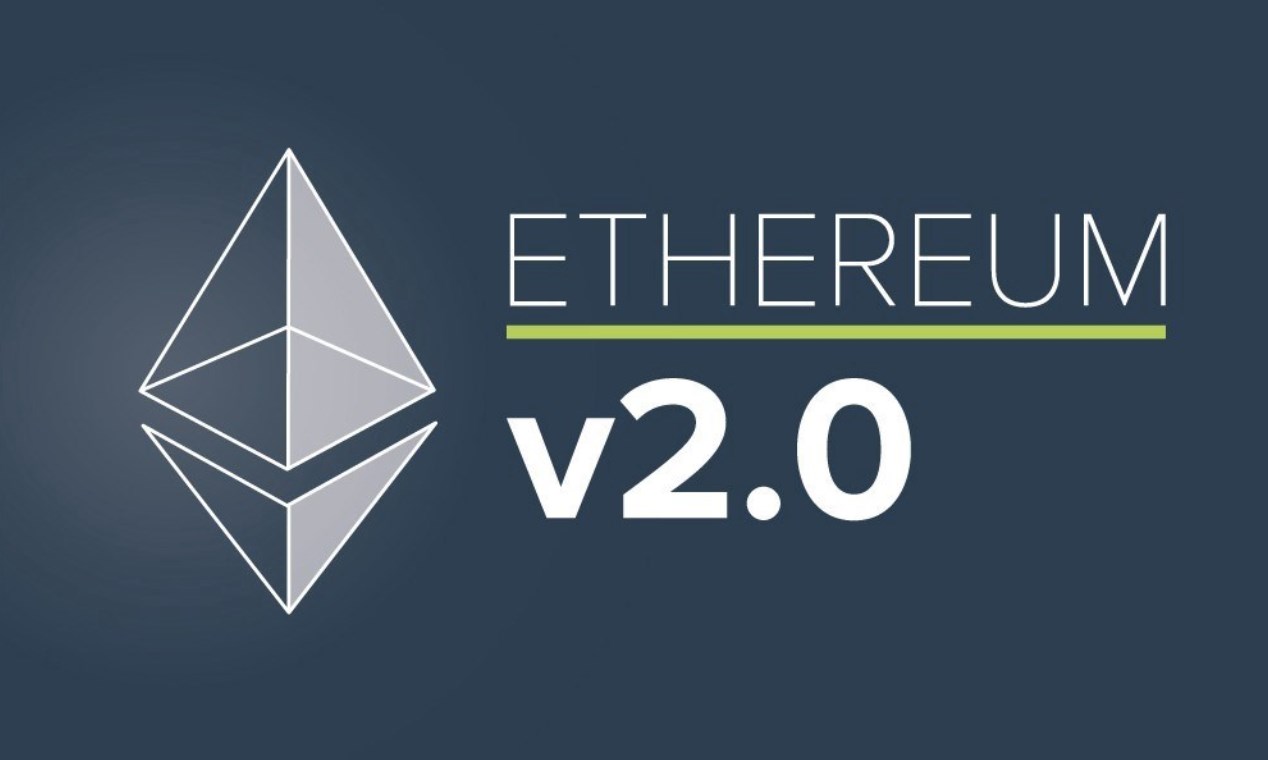 The amount of ETH securing Ethereum 2.0 had just surpassed 3 million, or $5.4 billion, according to data from Glassnode.

ETH 2.0 is the next generation of the Ethereum blockchain that should, if all goes to plan, make the whole thing cheaper, quicker and more environmentally friendly.

One of the largest changes involves moving away from a proof-of-work consensus mechanism, which relies on power-hungry miners to process transactions.

This is what the Bitcoin blockchain uses: analysis from Cambridge University showed that Bitcoin miners consumed more electricity than the entirety of Argentina, the South American country with a population of 45 million.

Ethereum will instead move to a proof-of-stake system, which lets the richest players on the network validate transactions.

Staking money in ETH 2.0 means to lock up funds to secure the network. It offers returns of up to 20% a year.

Specifically, you can stake funds in ETH 2.0’s “beacon chain”, which launched in December 2020. That beacon chain doesn’t do a whole lot at present, and it’s just the first step in ETH 2.0’s very long roadmap that could take years to implement.

But when ETH2.0 is fully up and running, it could solve a lot of the industry’s problems. At current transaction fees, a single trade of crypto worth less than a cent will can set you back upwards of $20.

And the network’s slow, too, and fit to burst; while Ethereum’s current iteration handles about 14 transactions per second, the next generation of the Ethereum blockchain could support upward of 100,000, claims co-founder Vitalik Buterin.

ETH2 scaling for data will be available *before* ETH2 scaling for general computation. This implies that rollups will be the dominant scaling paradigm for at least a couple of years: first ~2-3k TPS with eth1 as data layer, then ~100k TPS with eth2 (phase 1). Adjust accordingly.

The question remains: by the time work on ETH 2.0 is all wrapped up, will the crypto industry have moved on to other blockchains?