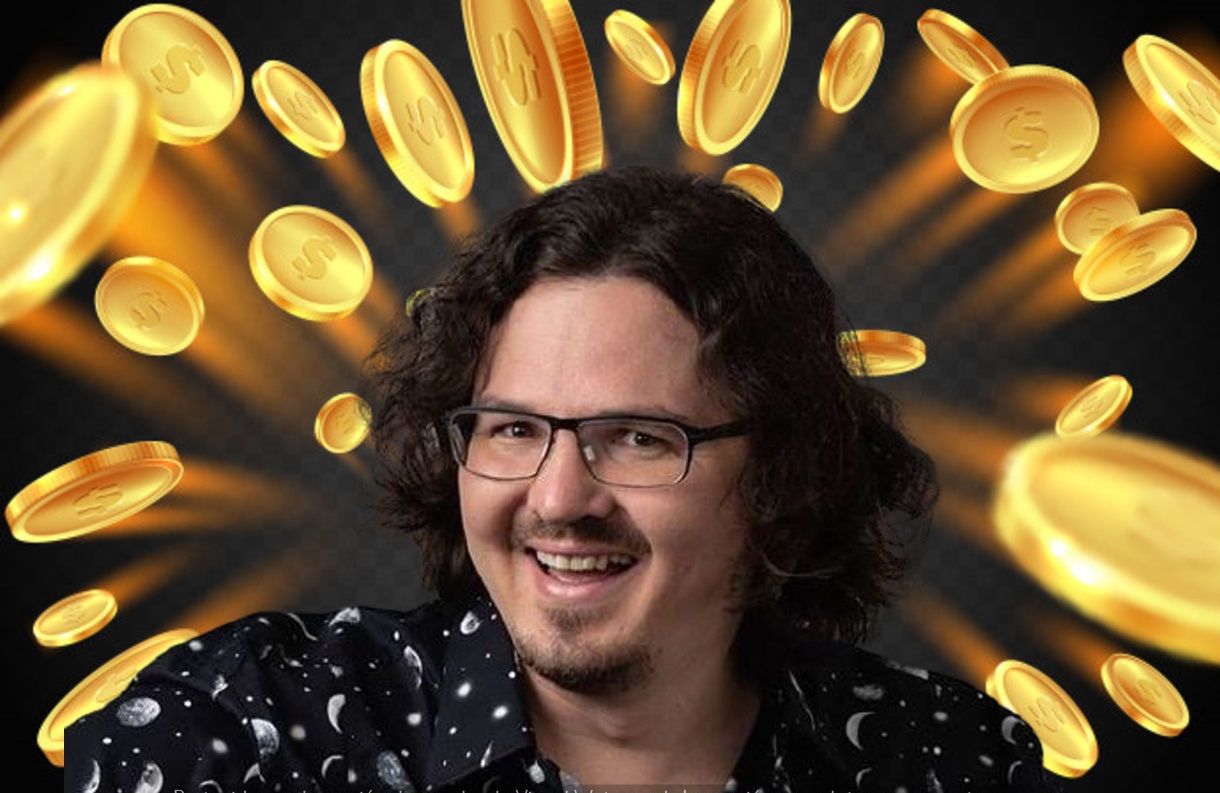 Popular crypto trader and analyst Lark Davis is naming five altcoin gems that he believes are primed to generate 100x returns to investors.

In a new YouTube video, Davis tells his 206,000 subscribers that his first pick is RAMP, a decentralized finance (DeFi) that allows users to access staked capital while still earning yield, freeing up billions of dollars in value.

“Essentially, this allows you to double or triple or even more your total yield gains for the year… The potential value capture here billions of dollars.”

Davis notes that the project is up 5x since he started talking about it on his channel, but with a current market cap of roughly $63 million at time of writing, the trader says the asset has a lot of room to grow and could become a blue-chip DeFi coin en route to a $1 billion market cap this year.

The second coin Davis is taking a look at is another DeFi project under a $100 million market cap. Davis says yield farming robo advisor APY.Finance (APY), which helps users direct their capital towards the most lucrative yield-farming opportunities in the space, can potentially grow into a billion-dollar market cap in this bull cycle.

Davis believes the project, which is nearing its official product launch, is set up to compete with yearn.finance (YFI). Though Davis is long-term bullish on the DeFi project, he notes that it has pumped hard as of late, and that investors may want to wait for a better entry in the short term.

Next up is Polkadot-based liquidity aggregator Reef Finance (REEF). Davis notes that the project, which is sitting at a $145 million market cap as of writing, is poised to continue its run-up.

“[Reef Finance allows] for both trading and access to centralized and decentralized exchanges so sourcing liquidity from across the crypto market. They’re also offering smart lending, smart borrowing, staking, and mining, thanks to an AI-driven yield engine. Basically, a total freaking DeFi powerhouse in the making, focusing on the right market at the right time… What’s really interesting is we don’t have any DeFi blue chips built on the Polkadot yet. There will be DeFi blue chips and Reef could be one of those.“

The last two coins Davis discusses are upcoming token sales that he says could make early investors some serious gains.

The first is synthetic asset trading, lending, issuing, and borrowing platform, Shadows, which will be launching on the Polkadot blockchain. Davis says the project is going after a market with trillions of dollars of assets “that can be synthesized and brought into DeFi.”

Davis notes the initial token sale for the project is expensive to get into, but that after the initial launch, Shadows will be available to trade on Uniswap.

“Polkamarkets will allow you to make predictions on the outcome of things like elections or sporting events… Prediction markets have proven to be pretty popular over on Ethereum but I think the gamification of what they’re doing here at Polkamarkets could really take this to the next level.”

Davis also notes that the project is launching on Polkastarter, which means the launch will likely receive a lot of hype as “all of the Polkastarter launchpads have done very well.”