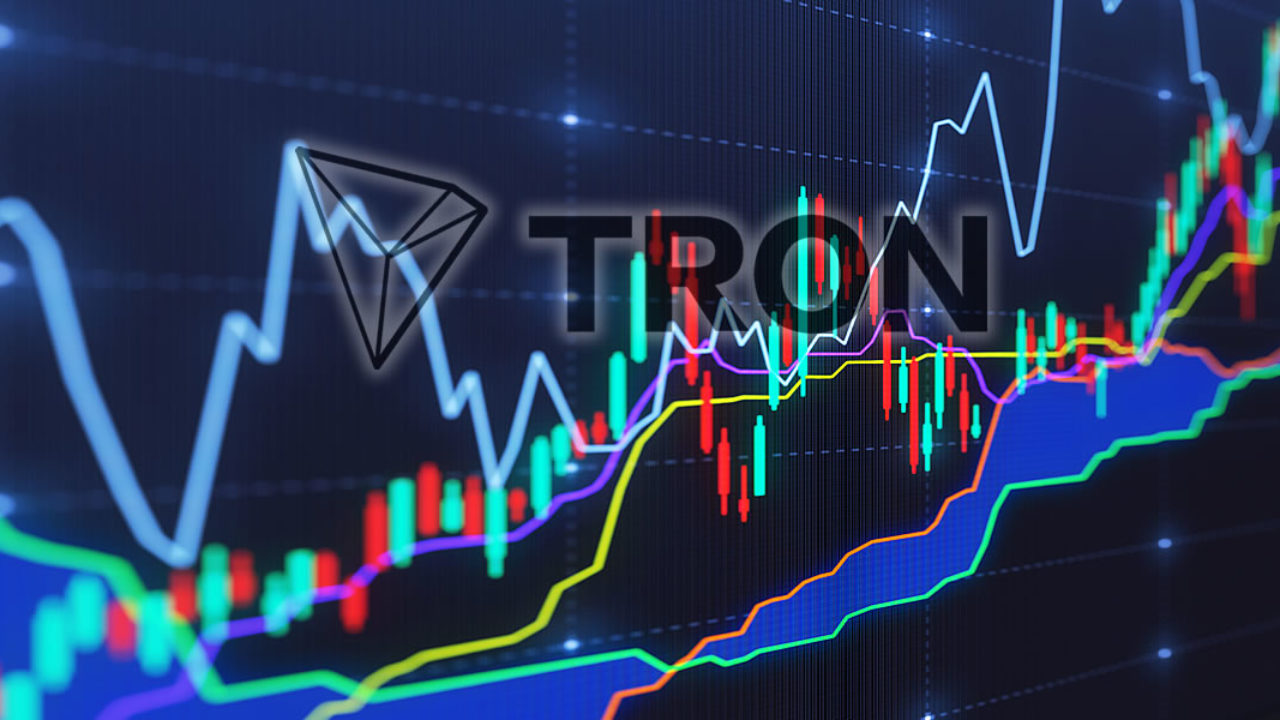 Over the past couple of days, the cryptocurrency market has seen a divisive shift in the sentiments with a lot of users jumping on the digital asset bandwagon. It is not just Bitcoin that was on a bull tear as altcoins such as Ethereum, XRP and Tron also enjoyed their time in the sun.

Justin Sun’s Tron, having been in the shadows for some time, has begun to wave in the digital asset industry. The price of Tron was not the only factor that emerged, as a number of personalities also started their buzz around the popular cryptocurrency.

The new year began with a number of positive updates from across the industry, with major players doubling down the wave. Justin Sun had also recently talked to Bloomberg about the age of memecoins and how it could act as a stepping stone to further developments.Tron also changed their energy and bandwidth spectrum from 40SUN to 140SUN. This came after the Tron Foundation approved the No.51 request to vote for the blockchain.

At press time, Tron traded for $0.056 after a 62.93 per cent increase in value over the previous week. The 20th-ranked cryptocurrency held a market cap of $3.9 billion and a 24-hour trading volume of $4.47 billion. Cryptocurrency fans expect BSV to overtake in terms of a market cap of $4.13 billion.

The hype around Tron has reached such a crescendo that even mainstream stars like Lindsey Lohan have begun to talk about it. On February 11, Lindsey Lohan tweeted about Tron and its features, betting on a bright future. The Hollywood star said the following:

Tron has positioned itself as a competitor of Ethereum with the sole aim of improving the trading ecosystem. The first major resistance level of Tron broke at $0.052 at an intraday low of $0.04112. Right now, analysts expect Tron to test the resistance at $0.055 before any price drawdown occurs. Only time will tell if the price swing is still going the bull’s way.