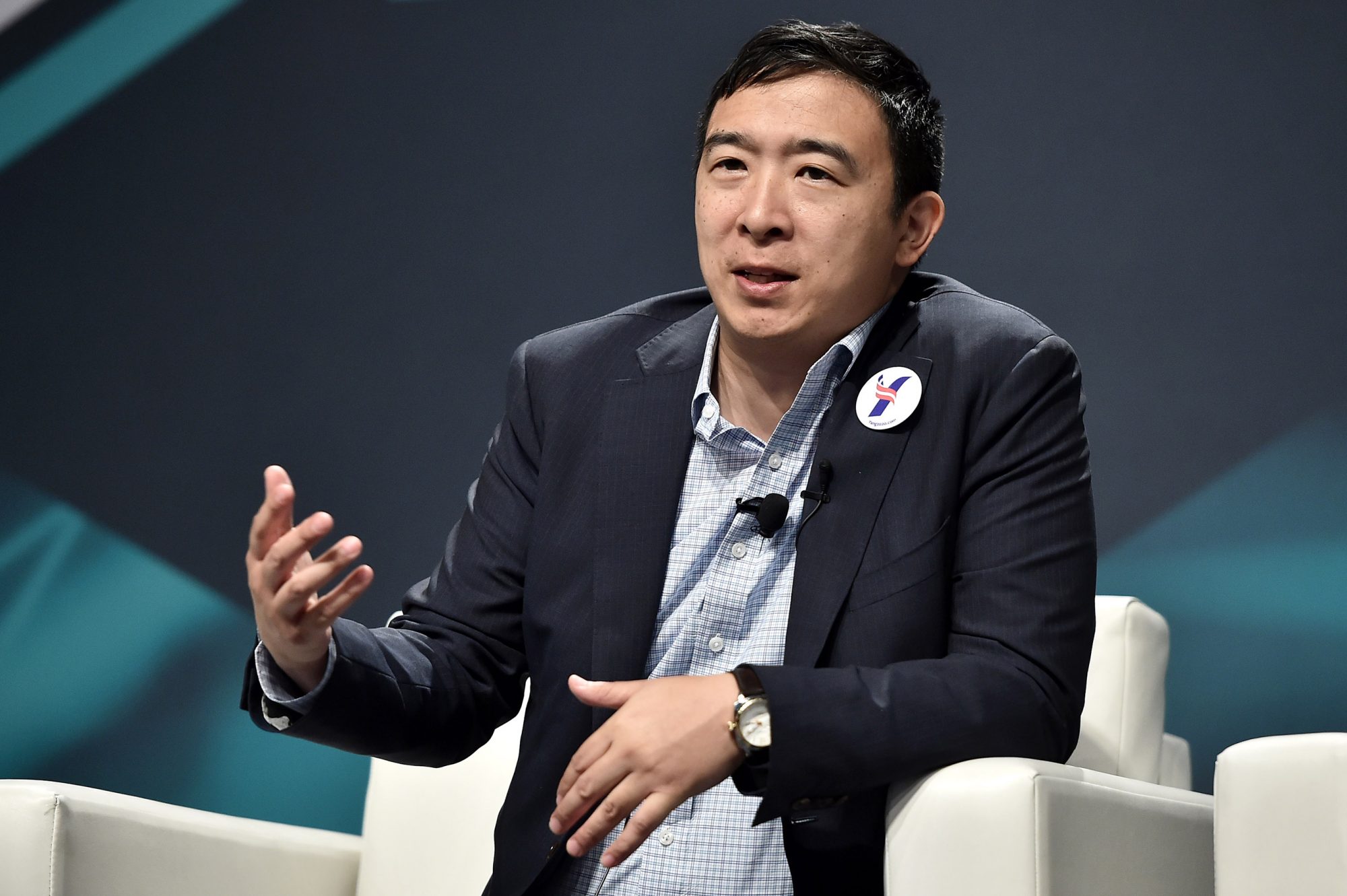 Former Democratic presidential candidate Andrew Yang says he has big plans for Bitcoin and cryptocurrencies as he frontruns the mayoral race for the city of New York.

In a new post, the politician who wants to provide Americans with $1,000 every month as a universal basic income tells his 1.9 million followers that he wants to transform the world’s financial capital into a hub for Bitcoin and cryptocurrencies if he becomes the next mayor of New York City.

As mayor of NYC – the world’s financial capital – I would invest in making the city a hub for BTC and other cryptocurrencies.

As a state, New York is known to have notoriously tight restrictions on cryptocurrency-related businesses. The New York Department of Financial Services (NYDFS), which regulates the state’s financial infrastructure, requires crypto companies that plan to operate in New York to have a BitLicense to receive, store, issue, or send digital assets. According to a January 7th NYDFS update, only 26 firms have been granted the BitLicense since New York introduced the policy in 2015 as the application process can take years.

Recent polls show that Yang is currently the leading choice for the mayoral election that will take place in November. If he wins, he will replace Bill de Blasio.