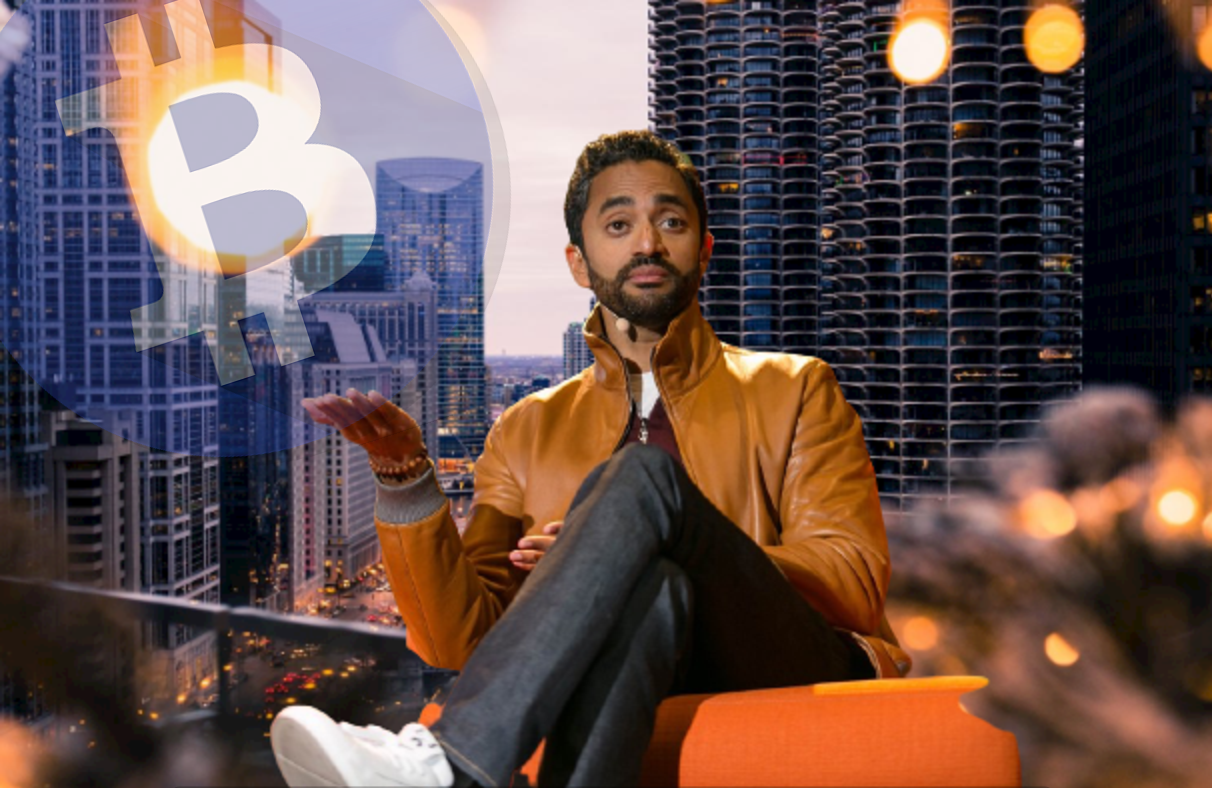 Venture capitalist and Social Capital CEO Chamath Palihapitiya says Bitcoin is sparking a revolution that exposes the vulnerabilities of the traditional financial system.

In a new interview with Bloomberg Markets and Finance, Palihapitiya says that as BTC rises to prominence, other portions of the global financial infrastructure will shift as well.

“Can I tell you something about Bitcoin that is so important? I think that Bitcoin is very important because it just shows the fragility of the traditional financial infrastructure. If you just look at the quantity and the size of the M2 money supply as an example, the real question we should be asking ourselves is, ‘Okay, if Bitcoin becomes a defacto world reserve currency that basically displaces gold, what replaces the US dollar?’

It’s not Bitcoin that replaces the US dollar. It is a stablecoin.

What does all of that mean? In less fancy language, there are companies around the world that are replacing one fixed US dollar with one digital token of the US dollar, and by simply making that small abstraction, they’re able to completely build financial rails that didn’t exist before.

On ramps and off-ramps, the trading, to asset management, to banking, to payments processing, there’s a revolution happening. It’s not felt as much in the United States because people don’t see it because the financial services infrastructure is so robust. But when you look at the developing world, and if you look at any market where there is any form of currency manipulation or currency instability, that’s the future.

Bitcoin is a canary in a coal mine for a completely virtual, largely anonymous – and we can debate whether that’s good or not – financial reality. I think that it’s a very important trend that’s worth understanding.”

Palihapitiya also touches on his price target for Bitcoin, joking that once the flagship cryptocurrency reaches his prediction, he is going to rename Goldman Sachs after himself.

“Friends of mine and I, we have a little group chat and we were just talking about random things for the summer in the hope that the pandemic eases, and one of my friends, Rob Goldberg, actually was the one that said ‘Champtons,’ and it kind of set off a light bulb… It’s very tongue and cheek. I did another one which said I think, ‘When Bitcoin gets to $100,000, I’m going to buy Goldman Sachs and rename it Chamathman Sachs.’ These are all jokes. This is part of my personality that some folks don’t get.”