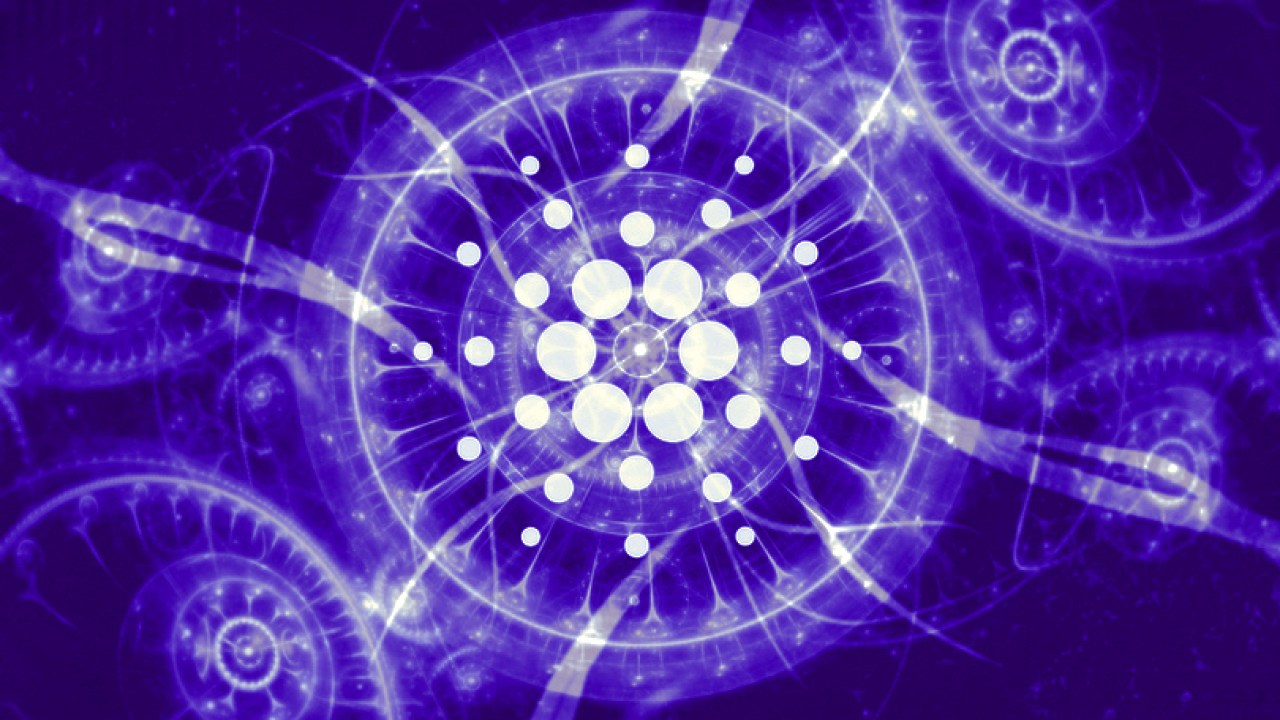 Cardano [ADA] has successfully secured the fifth position in terms of its market cap despite moving sideways. It has captured nearly 30% gains in the last 7-days. However, its recent price action depicted that the crypto-asset’s bullish momentum has slowed down.

To avoid further losses, Cardano [ADA] needs to breakout above the strict confines of its nearest support at $0.80 and resistance at $0.96. Let’s look at what the technicals depict.

Cardano [ADA] is yet to touch its ATH that was established back in the first week of January 2018. On the brighter side, the crypto asset is just one resistance level away from the level n question.

Despite the minor correction after achieving a multi-year high, the moving averages on the daily chart continued to paint a positive picture. As demonstrated by the above chart, the gauge between the 50 DMA [Pink] and the 200 DMA [Blue] was rising which indicated a positive phase for the coin.

The green closing bars of Awesome Oscillator since the beginning of the month, depicted an extended phase of bullish momentum for Cardano.

The MACD retaining the bullish crossover above the zero-line further validated the ongoing bullish drive despite hitting a minor roadblock.

The RSI, on the other hand, bounced off from the overbought territory, depicting the formation of a local top. However, its presence well above the 50-median line ensured that a sentiment of buying pressure among the investors in the ADA market.

The crypto-asset was in a consolidation phase. A push above the overhead resistance of $1 would help ADA target its previously established ATH of $1.15.

However, if the crypto-asset fails to breach the resistance level, traders can expect more bearishness with respect to its price action. This may result in ADA moving towards its immediate support of $0.6 and $0.4 respectively.