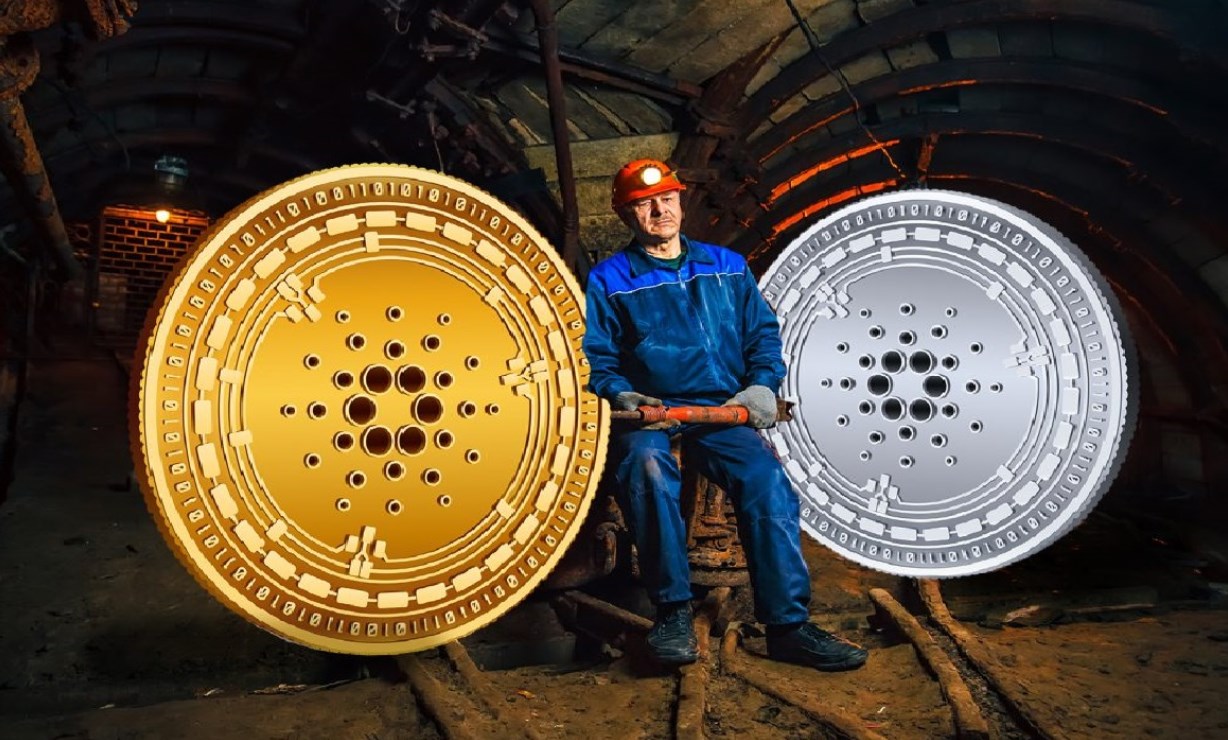 In its 2021 roadmap, Venus announced that it would add Cardano’s ADA currency to its platform and allow the asset to be used as collateral for borrowing and lending.

ADA surged at the beginning of the month. The rally made Cardano the fourth-largest cryptocurrency, with a market capitalization of more than $26 billion.

Venus has expanded rapidly since its initial launch in November of last year.

Within four months, the team claims it has acquired 18,000 users and about $2 billion of total value locked (TVL), one of the highest in the BSC ecosystem. It has the highest 24-hour volume of all DEXs according to CoinMarketCap, a data analytics site that Binance acquired in 2020.

Venus is built on the Binance Smart Chain (BSC). Activities like token swaps are often considerably cheaper than on Ethereum, which is known for its prohibitively expensive gas fees. The high prices have made it difficult for traders with less capital to access DeFi apps.

Meanwhile, the Cardano team also has plans for its own lending and liquidity provision protocol called Liqwid Finance.

Cardano successfully completed its Mary hard fork on Feb. 3, which is part of an update that will see the network transition from Shelley to the Goguen Era. Once Goguen rolls out, the initial work on Liqwid.Finance may begin. In the event of delays, Venus Protocol may be the most viable option for ADA holders looking to participate in the booming DeFi space.