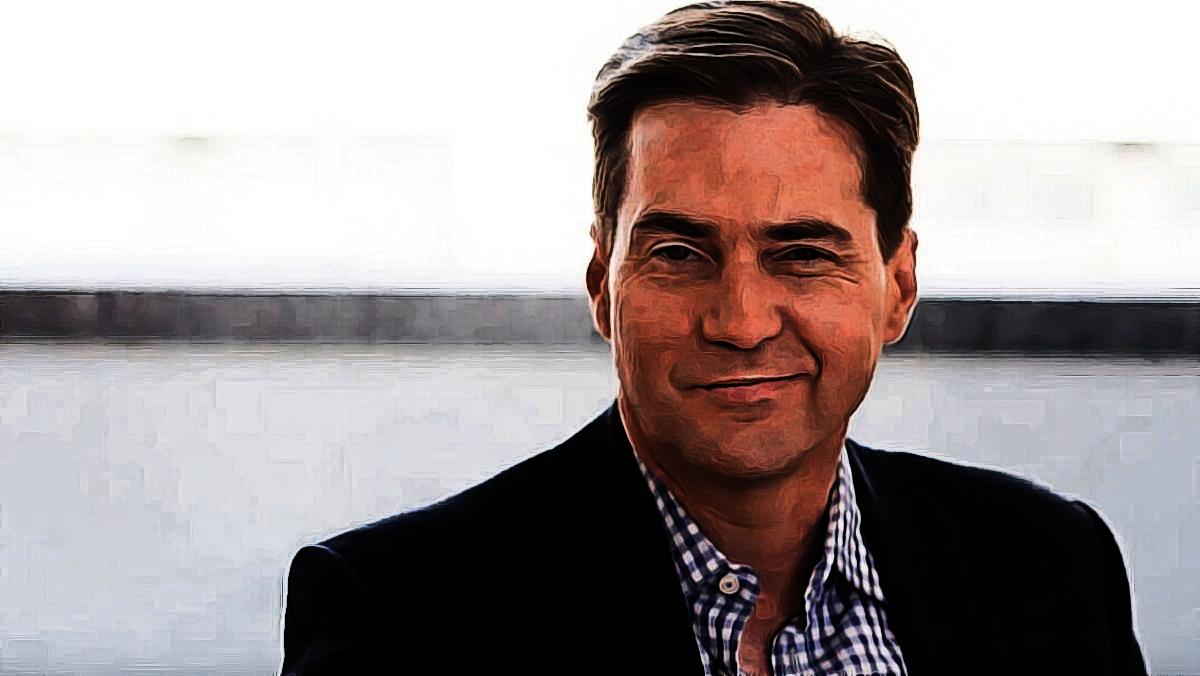 The price goes up because people are paying and the price goes up. But that doesn’t ever last for ever. Old Charles Ponzi did that one too. And Mr Madoff … Eventually, people go.

The nChain boss believes that Bitcoin—whose proponents view it as the digital gold—has failed as a form of payment:

Digital gold is boring. The [paper’s] first section talks about micro payments, which were the holy grail.

Despite failing to provide any definitive proof, Wright claims that he was the one who created the world’s largest cryptocurrency with the help of some other people.

In fact, he claims that his family is now one of the richest in the world in spite of never gaining access to his mysterious “Tulip trusts.”

Earlier this 2021, Wright was in the news for asking Bitcoin.org and Bitcoincore.org to take down the Bitcoin whitepaper for alleged copyright violations. This triggered the Streisand effect, with prominent companies and even governments deciding to host the Bitcoin white paper.

Why Bitcoin is not a Ponzi scheme

Unlike infamous Ponzi schemes, Bitcoin never offers false promises of consistent or unusually high returns or dividends like stock. Its appreciation is dependent upon the network’s organic growth and decided by market participants.

Furthermore, the open-source project that is powered by the blockchain technology is the opposite of secrecy.

While the largest cryptocurrency continues its march toward $50,000, its second-largest fork, Bitcoin SV, is ot the brink of leaving the CoinMarketCap top 20.