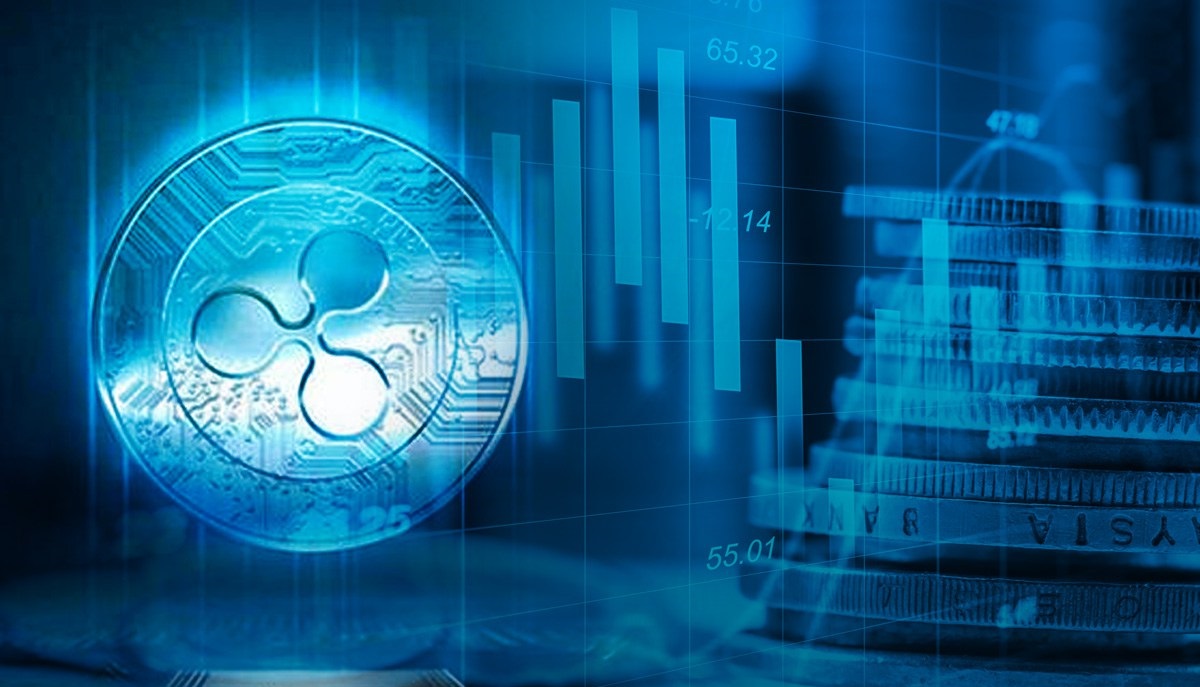 XRP/USD end the trading week at the level of 0.5518 and continue to move as part of the correction and the formation of a large “Triangle” pattern. Moving averages indicate a bullish trend. Prices went up from the area between the signal lines, which indicates pressure from buyers and a potential continuation of the growth of the cryptocurrency from the current levels. At the moment, we should expect an attempt to develop a correction and a test of the support area near 0.4295. Where can we expect a rebound again and a continued rise in the cryptocurrency to the area above the level of 0.8455. 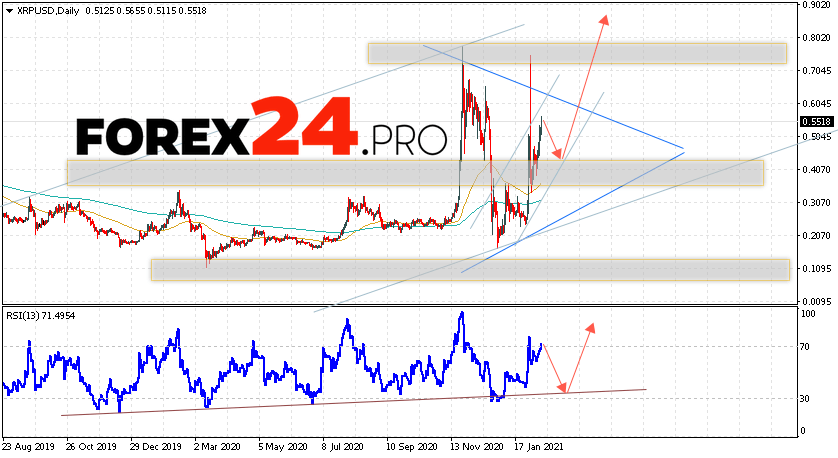 Cryptocurrency XRP Forecast and Analysis February 15 — 19, 2021 suggests an attempt to test the support level near the 0.4295 area. Where can we expect continued growth in quotations with a potential target at the level of 0.8455. An additional signal in favor of a rise in XRP value will be a test of the trend line on the relative strength index (RSI). The cancellation of the cryptocurrency growth option will be the breakdown of the 0.3005 area. This will indicate a continued decline with a target below 0.1805.