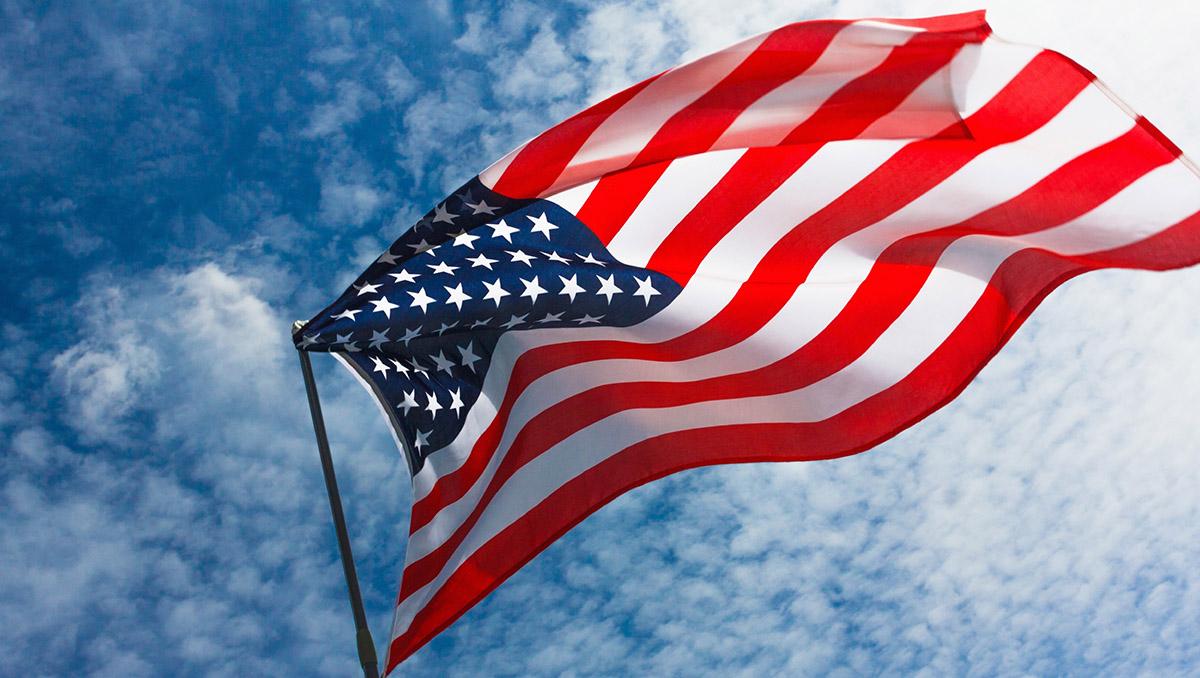 A bitcoin investment worth $1,200 following the first stimulus checks sent by the US government in April 2020 would have skyrocketed by more than 600% until today to over $8,500.

Although this is a spectacular growth for less than a year, the same investment put in Ether would have presented an even better ROI of over 1,000%.

The US government initiated a drastic measure last year to sent stimulus packages to its citizens following the COVID-19 pandemic, which caused numerous disruptions to people’s lives, businesses, and personal finances.

Following the initial deal that then-President Donald Trump signed, the Federal Reserve sent out checks worth $1,200 to every adult making below $75,000 per year. The first reported cases of people receiving their money came in the middle of April 2020.

Although most reports claimed that Americans used the money for necessities such as making rent or food, it’s compelling to follow what could have happened if those funds were allocated in something riskier. Perhaps, invested in a less traditional option such as bitcoin.

The crypto community saw the birth of a Twitter profile that follows this hypothetical investment in BTC.
The asset’s price traded somewhere between $6,600 and $6,800 when the first checks were mailed out. Consequently, a $1,200 buy would have given the investor a little over 0.18 bitcoins.

As of writing these lines, BTC sits around $49,000. This means that the 0.18 bitcoins are now worth significantly more than they did ten months ago – about $8,640. This considerable amount represents an ROI of 620% since last April.

If the chances of citizens putting their stimulus funds into bitcoin seem somewhat slim, the assumptions that they could be allocated in ETH are awfully tiny. Nevertheless, it’s still intriguing how such a hypothetical investment would have performed as well.

And, the results say that the investor would have been even more prosperous if he bought ETH in mid-April and held until today. The second-largest cryptocurrency traded between $155 and $161 on April 15th, 2020. Even if we consider the higher price tag, $1,200 would have still bought about 7.5 ETH.