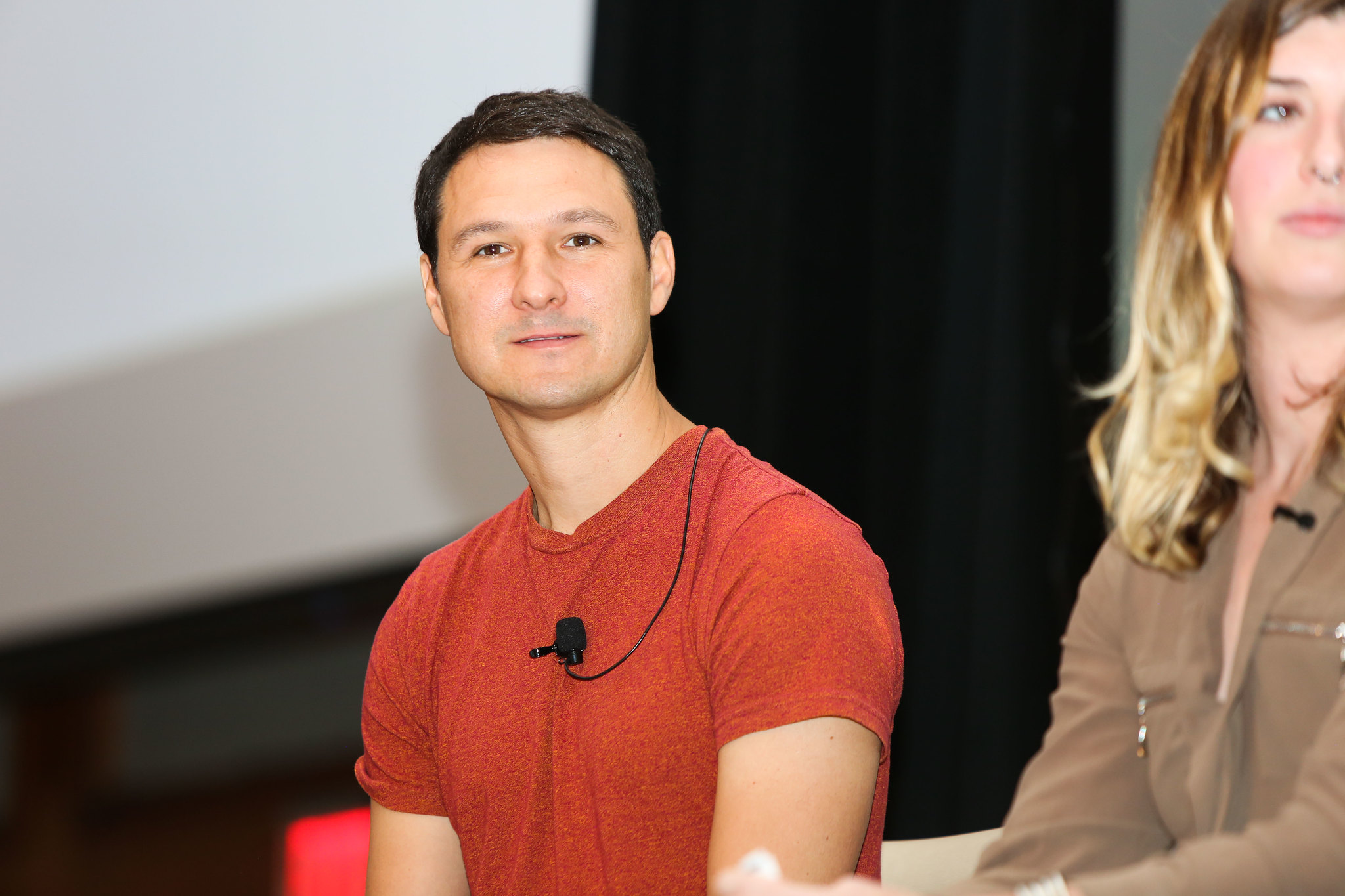 During the last few weeks, the former Ripple executive Jed McCaleb has reportedly been selling millions of XRP tokens and every sale has been monitored by the public. On Sunday, McCaleb dumped another 38 million XRP worth $22 million after selling 95 million XRP last week worth $56 million today.

The cofounder and former Ripple executive, Jed McCaleb has been a topical conversation in recent days since the founder has been selling a lot of XRP. News.Bitcoin.com has been covering a number of McCaleb’s XRP sales in December 2020 and into January 2021.

During the month of February, it has been no different, as reports have been showing McCaleb’s alleged wallet called ‘Tacostand’ making regular sales. In our last report, news.Bitcoin.com explained that the analyst Leonidas Hadjiloizou has been monitoring McCaleb’s XRP sales and tweeting about the dumps regularly.

On Sunday, February 14, otherwise known as Valentine’s Day, McCaleb sold even more XRP. The website called xrpscan.com shows that the former Ripple executive’s ‘Tacostand’ wallet sold 38 million XRP worth $22 million. Hadjiloizou tweeted about this event, and he believes that McCaleb will be selling more this week.

$1.22 Billion Worth of XRP Sold in February

McCaleb’s sales have followed the recent issues the company Ripple Labs has been facing with U.S. regulators. Hadjiloizou noted that “Jed’s Tacostand had paused XRP sales ever since the SEC lawsuit was announced.” But then the Tacostand address began selling again shortly after.

Moreover, in the case of Bradley Sostack vs. Ripple Labs, the plaintiff Sostack has filed a motion to compel Ripple to produce improperly withheld email communications between the company and the U.S. Securities Exchange Commission (SEC).

During the first two weeks of February, McCaleb has kept the sales going, while XRP has also seen a price spike in the last fourteen days. Before Sunday’s 38 million XRP sale, McCaleb dumped 95 million XRP last week, and 76 million XRP the week prior. That’s just a touch over $1 billion using today’s XRP exchange rates. McCaleb is also a notable crypto-billionaire and one of the top 100 wealthiest individuals on earth.