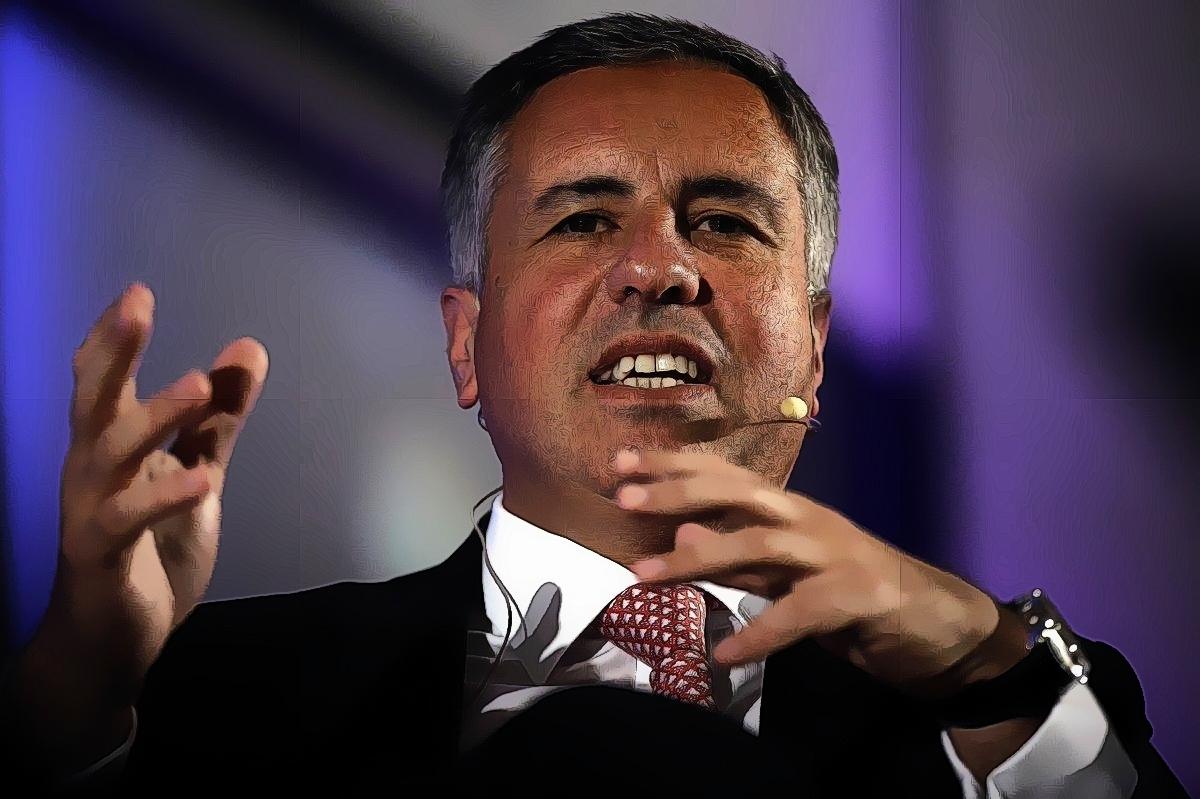 Daniel Pinto, JPMorgan Co-President and Chief Operating Officer (COO) was certain that the demand for Bitcoin will be there at some point and the bank will get involved with the cryptocurrency.

Demand for Bitcoin at JPMorgan not there yet

JPMorgan Chase & Co could be among the next entities to get involved with Bitcoin. The bank’s co-president Daniel Pinto recently said that while the demand for the first-ever cryptocurrency isn’t fully there yet, it will be at some point, and the institution has to be prepared.

Last year was indeed pivotal for the primary cryptocurrency as the COVID-19 pandemic highlighted its benefits to the traditional financial world and numerous prominent individuals, corporations, and institutions openly praised and admitted allocating funds in the asset.

Bitcoin entered the new year with a bang and, in the first six weeks alone, reached several adoption milestones. Those included a $1.5 billion purchase from Elon Musk’s electric vehicle giant Tesla, BTC custodian services announced by the oldest US bank – BNY Mellon, and Kenya’s Central Bank exploring how it could switch to bitcoin.

According to a CNBC report, these developments have pressured Wall Street giants to get involved with the growing trend of BTC. And, the next in line could be JPMorgan with its $3 trillion in AUM.

Pinto commented before CNBC the growing demand and how the bank plans to handle it:

“If over time an asset class develops that is going to be used by different asset managers and investors, we will have to be involved. The demand isn’t there yet, but I’m sure it will be at some point.”

Although the giant bank hasn’t officially announced plans to get involved with BTC, even the aforementioned acknowledgment should be regarded as a major win. After all, the bank’s CEO Jamie Dimon said a few years ago that Bitcoin is a fraud and suggested that the asset will blow up sooner rather than later – it’s worse than tulip bulbs. It won’t end well.

The executive apologized for his comments later, while the bank published numerous reports highlighting BTC’s growth and potential, especially after the COVID-19 pandemic.

Last year, JPM went even further with its cryptocurrency-related endeavors as it started accepting Coinbase and Gemini as banking clients. Nevertheless, JPM outlined both exchanges’ regulatory success as key for the decision.

As such, if JPM indeed proceeds with launching any BTC-related services, it would be a complete 180-turn for the large institution.