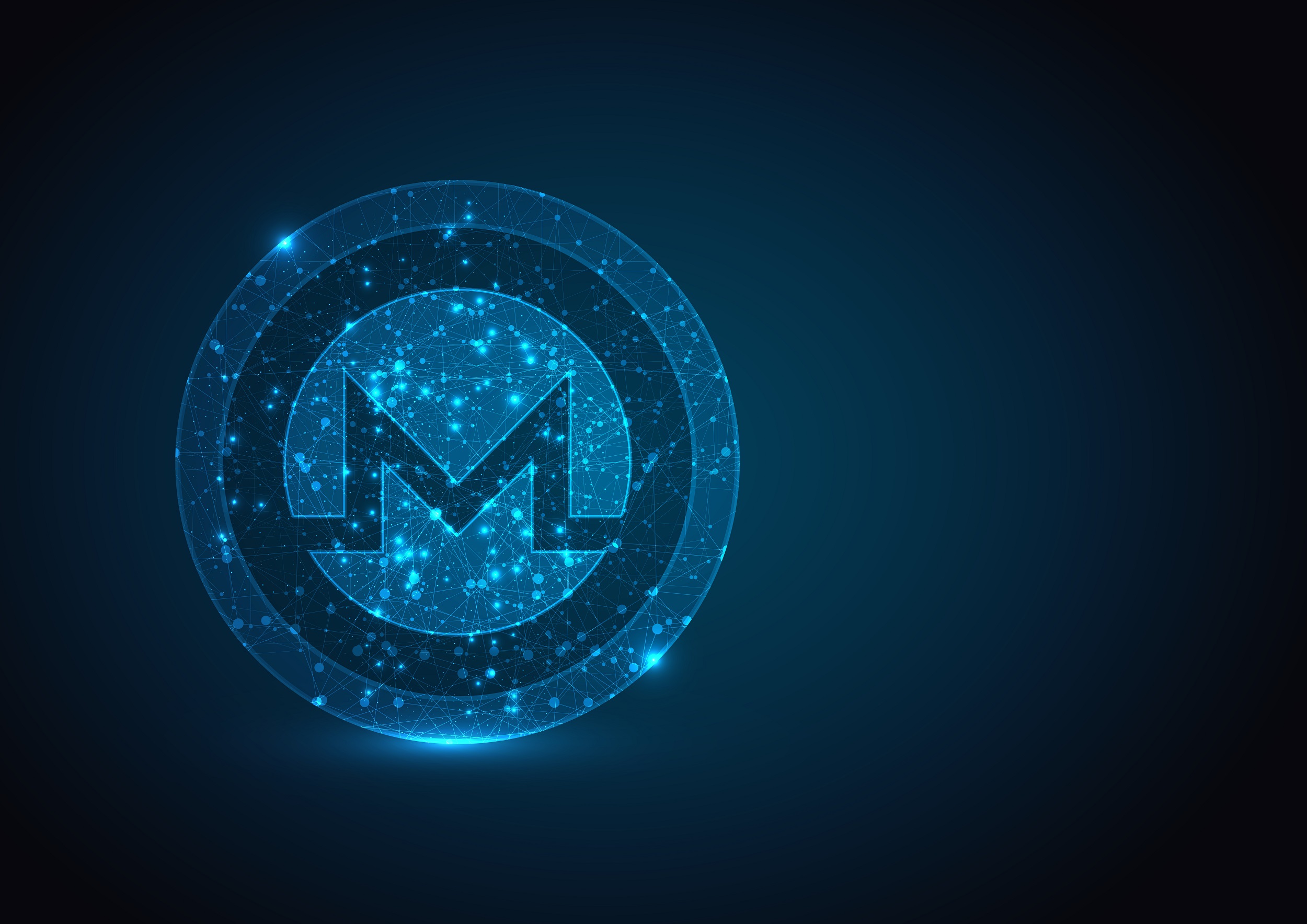 Monero retweeted a statement from Nassim Nicholas Taleb of Real World Risk, who beautifully explained the value of fungibility and privacy, and why anything that seriously wants to be a good form of money needs it.

He also stated that the other problem BTC Protozoa don’t get is that the appeal of a cryptocurrency depends on some opacity, its ability to facilitate tax fraud, and money laundering. You can anonymize a gold coin by re-melting it. You can rework a spoon, but BTC is more tractable than cash.

While the importance of privacy is getting reinstated, Justin Ehrenhofer stated, they need to grow the Monero community by meeting people where they are. To this end, they have set up relays to popular Monero IRC channels on their Monero Discord.

For those who are willing to contribute to Monero, but not sure how to use their specific talents or skill-set there is a way to give back to Monero.  Seth Simmons presents an exhaustive detail in the blog titled, “Contributing to Monero” for both developers and non-developers.

For clarity, Simmons points to how the Monero project like several other open-source projects is not a central company or entity and on how it does not have any funding behind it.  However, all of these are necessary for the decentralization and resilience of XMR. It is important to note that the success of the project depends entirely on the contributions of passionate individuals in the community for funding, development, and outreach.

Monero (XMR) Non-developers Getting Around

Non-developers who have an idea can present it to the Community Crowd funding system (CCS).  When approved these ideas are opened to the community for funding.  Also, All CCS proposals kick start as “Ideas” which are open for the comment to the community, which are then discussed in the community meetings as well.

The “funding required stage” is the second stage in the approval process.  Anyone who is able to identify the value in the project can privately donate to Monero in the particular proposal.

Those who are not willing to participate in helping projects with funds can educate the already existing community members.  The simplest way is to share what one knows about Monero on social media.  Sharing great Monero content is the simplest way non-developers can get around.