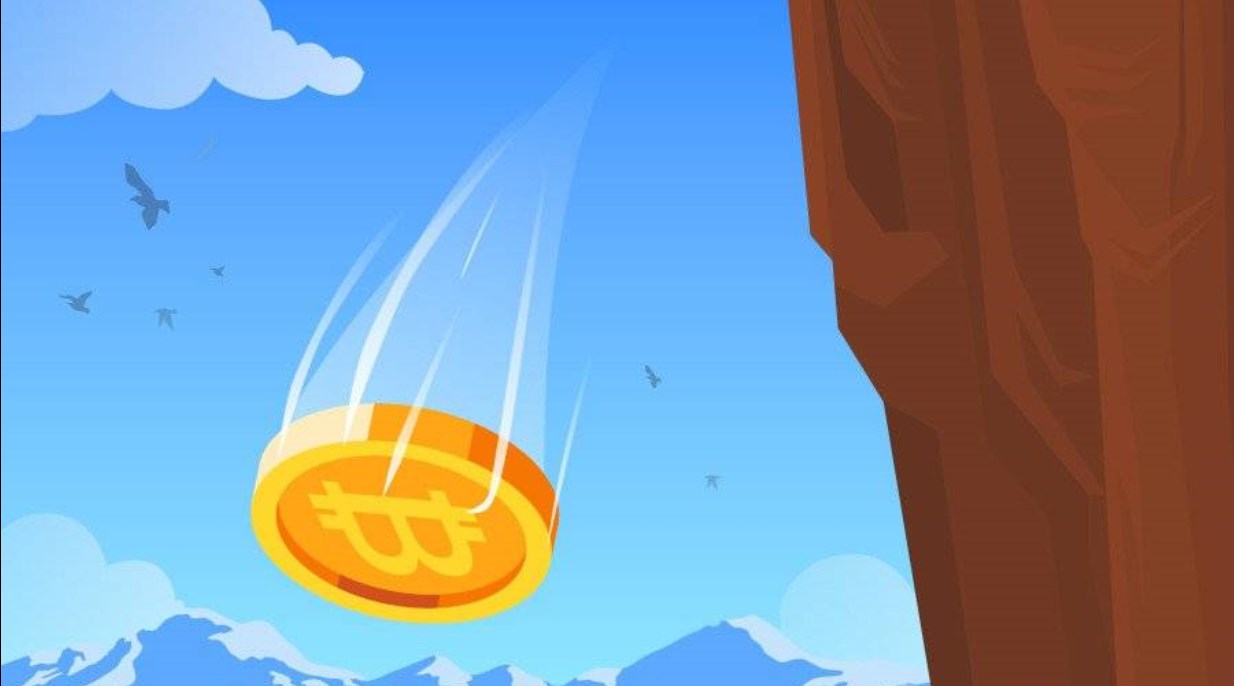 You find a lot of buzz around Bitcoin for being going through the recent price rally. This also aroused a serious question about its future like – will Bitcoin crash? And if it will… When will Bitcoin crash? Bitcoin like any other cryptocurrency had indeed gone through a major downfall. Starting with a minimal price crash beginning in 2018 led it into an unstoppable spiral crashing and lowering in price.

Any user searching the net for the latest happenings in the cryptocurrency market come across many different explanations and speculations. Here we are trying to give you an idea of why Bitcoin is crashing. Also, you will get an analysis of the most popular common trees observing the decline of this cryptocurrency and provide you an argument-based answer to the question about the Bitcoin crash.

The rise of Bitcoin

In the previous years, Bitcoin was popular as the icon of cryptocurrencies. It has gained immense popularity and recognition due to its rapid price hike. But it has a different story to tell you about its early days when cryptocurrency was regarded as worthless.  Its creator Satoshi Nakamoto launched Bitcoin at the beginning of the year 2009, but this coin took 2 years to gain a notable value.

It was in the first half of 2011 when Bitcoins price touched the one dollar mark. It was a historic moment in the development of Bitcoin, but it was unfortunate to enjoy it for a longer time.

In the next two years,  Bitcoin’s price keeps on crashing and climbing back and sometimes these price swings were quite noticeable. As we see that the coin touched the price rate of $3 to $30. But the real shocking moment which was seen by the crypto community happened in April 2013. Bitcoins price had capped at $266 at the beginning of the month which was never seen before.

For the cryptocurrency community and the rest of the world, This frequent growth in the price was an indication that something is going on in the background. And suddenly a large number of people started to show interest in the cryptosystem and especially in Bitcoin.

In the middle of 2017 Bitcoin System proved that it touched the $1000 mark and ultimately reached its all-time high price of almost $18000  at the end of the year. Looking at the beginning of 2018  the circumstances for Bitcoin became quite different and this is the point where we can find out the answer to the question when will Bitcoin crash?

The fall of Bitcoin

And it was the time when most of the people started to seriously think about the question will Bitcoin crash. Seeing that the coin’s price is going down steadily makes the people believe that Bitcoin would eventually end up in its” Bubble Burst”.

Bitcoins price has been experiencing frequent price swings in the previous years and this affected the mentality of crypto enthusiasts in the long run. So the people are now facing a big fear of Bitcoins crashing sooner or later.

Let us also see what some of the experts and journalists have to say about the matter.

You will be surprised to know about a very different opinion predicting the Bitcoins price crash by CNBC.com. CNBC reference Nouriel Roubini who is a well-known economist says that the Bitcoin bubble has burst, and he also regarded this bubble to be the biggest bubble in human history.

Another leading platform for cryptocurrency news answers the question concerning the Bitcoins Bubble Burst. Forbes.com says that the matter of cryptocurrencies’ value is directly proportional to their actual usage. Crypto coins including Bitcoin are capable of emerging out of any Crash and Burn as long as they have a real important usage.

It is always recommended taking other people’s opinions as we know that no one can be a hundred percent sure about the future rise in the fall of any cryptocurrency in the market to date. These are all most of the time well-educated or ignorant pieces of news and speculations like guesswork. In addition to observing the expert’s opinion,  do visit frequent cryptocurrency chat hubs and forums, and you will find several people in those places who are eager to help you out.

Always take other people’s opinions with a grain of salt. No one can be 100% sure about the future of any cryptocurrency in the market to date – it’s all mostly educated (or, in some cases, ignorant) speculations and guesswork. Also, do visit cryptocurrency-related chat hubs and forums. The people in such places are usually eager to help.