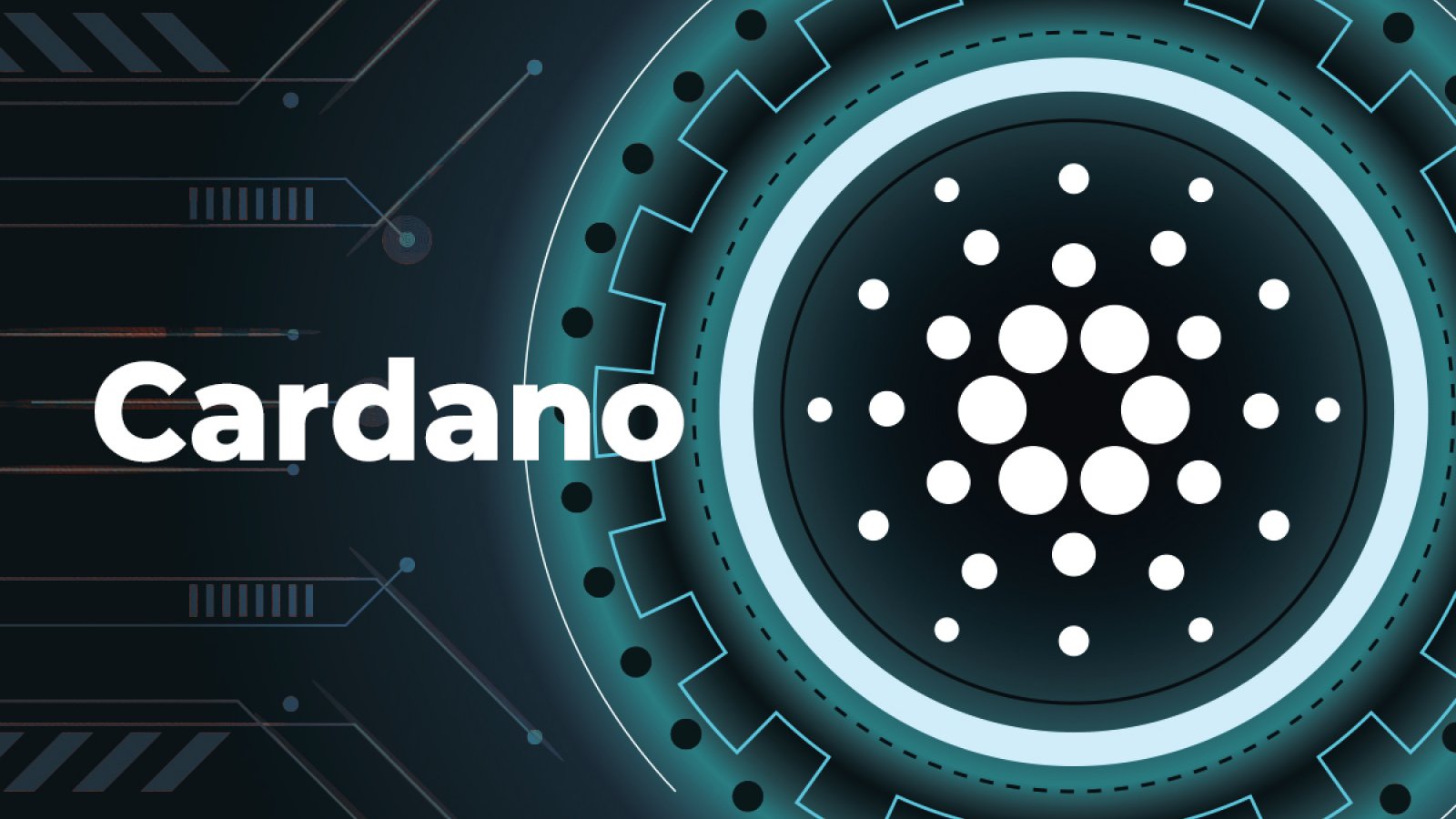 Venus Protocol, a decentralized algorithmic money market and stablecoin platform, announced today that it will integrate Cardano (ADA) as part of its 2021 roadmap. The Venus protocol celebrated its mainnet launch in November 2020 and is hosted exclusively on Binance Smart Chain.

The protocol builds a decentralized finance (DeFi) money market platform on Binance’s blockchain and currently has over 18,000 users and nearly $2 billion in Total Value Locked (TVL). Users of the protocol can borrow or lend their cryptocurrencies to earn interest based on market demand for that asset. Through the vToken Contracts, accounts on the blockchain provide capital (BNB or BEP20 tokens) to receive vTokens or borrow assets from the protocol.

The Venus Protocol also offers the first decentralized stablecoin, VAI, which is backed on the Binance Smart Chain by a basket of stablecoins and crypto assets with no centralized control. VAI is thereby characterized by the same collateral provided to the protocol. Venus vToken Contracts track these balances and algorithmically set interest rates for borrowers.

With the mainnet launch in November, users of the protocol were able to supply and borrow Swipe (SXP), Binance Coin (BNB), USDT (USDT), USDC (USDC), BUSD (BUSD), and Venus (XVS) to receive liquidity mining incentives. Since then, Filecoin (FIL) and DAI, among others, have also been integrated. According to the 2021 roadmap, Cardano (ADA) will be added next to this list:

Cardano (ADA) has rapidly accelerated to being part of the top 4 cryptocurrencies by market cap in the world. Trading volumes have also soared while being supported by almost all top digital asset exchanges. Therefore, this asset will be proposed to be added into the money market.

The Swipe team also announced that in 2021, Venus DEX will be developed, an order book-based decentralized exchange that will enable high-frequency trading and introduce market maker incentives for traders. In addition, the protocol will introduce an “origination fee” after the team saw “farming networks leverage Venus for high frequency trading and loan originations which results in billions of dollars in daily transactions.”

Venus Origination fees will add a small fee to creating a loan and redeeming a loan (depositing/withdrawing) from the protocol. The fee will be 1 bps (basis point) which is equivalent to 0.01%. At this current rate it will bring approximately over $100,000 in daily fees to the protocol reserves which may be used for anything governance wants (such as buy back and burns, grants, etc) without effecting the normal borrower and supplier given the high yield rates.