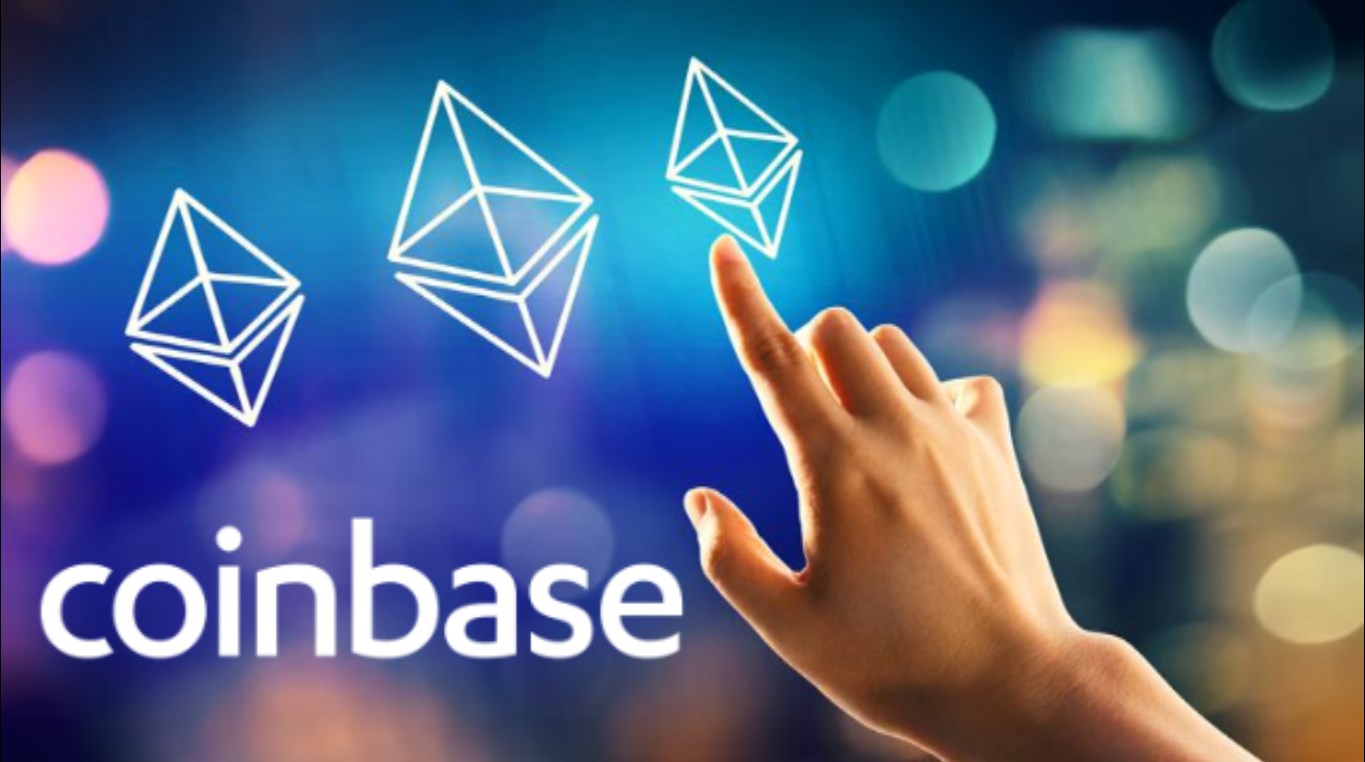 Before Ethereum 2.0 went live over two months ago, Coinbase promised it would support staking to the new network.

Today, it opened its waitlist. Exchange users interested in locking down all or a portion of their ETH holdings can sign up to earn up to 7.5% APR on what they stake.

“By joining the waitlist today, customers will be first in line to earn ETH2 staking rewards,” said Coinbase’s senior product manager for retail, Rhea Kaw, in a blog post today. “The ability to earn rewards, simply by holding cryptocurrencies, is made possible only with crypto-based financial services.”

Ethereum is transitioning from its current proof-of-work (PoW) blockchain to a proof-of-stake (PoS) network, Ethereum 2.0, that will theoretically be able to handle many more transactions. By doing so, the blockchain would limit congestion and keep gas prices in check. That’s important as most decentralized finance (DeFi) applications are built atop the Ethereum network and rely on transactions getting through quickly seamlessly.

Though Eth2 is not yet fully operational, it nonetheless benefits from gathering more “validators.” Validators are the PoS equivalent of miners—the ones who process transactions and create new blocks.

Technically, to become a validator, you need 32 ETH. But exchanges are sitting on piles of digital currency that they can pool and stake. By staking with Coinbase, you’re effectively cutting out the actual step of staking and instead letting Coinbase take on the responsibility and risks of validating.

As Jamie Pitts, a member of the Fellowship of Ethereum Magicians, said at the time of Coinbase’s initial announcement, “This is an IOU product generated by the exchange, not a natively tradable asset.”

Although, with today’s announcement, Coinbase has indicated it will eventually allow people to trade staked ETH, the main downside is, for the time being, you won’t be able to touch ETH that is locked up. Think of it like a savings bond.

There’s another catch: As more ETH is deposited into the contract, the maximum reward distributed to validators decreases. The current amount in the contract is right above 3 million ETH, which caps out at about 10%. If that goes up to say, 8 million ETH, the rewards dip down to 5.88%. So, if Coinbase’s initiative is a hit—and with Ethereum becoming more popular in recent months, it may well be—the APR that trickles down to customers could suffer.