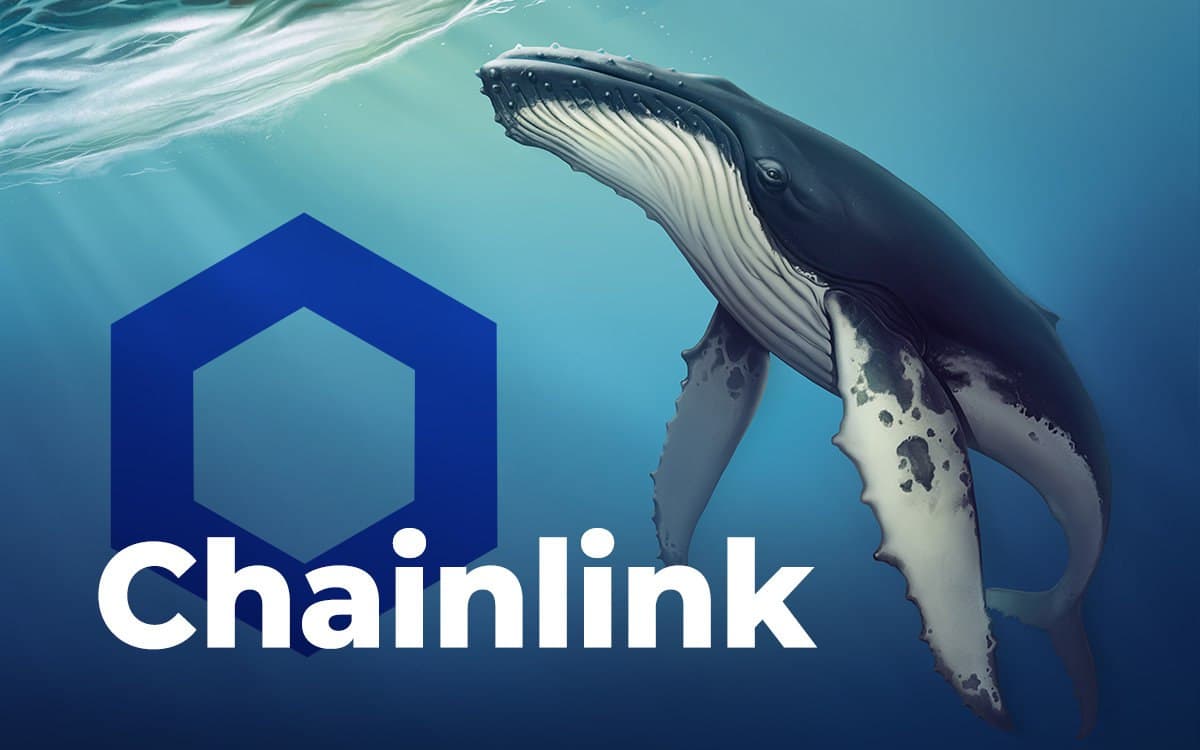 Chainlink [LINK] saw bearish momentum taking over its price in the last couple of trading sessions. The traders wary as the crypto-asset was on the verge of a massive move in favor of the bears. However, the recent movement of some larger token holders might effectively invalidate a potential downward prediction.

We are talking about Chainlink whales which have, time and again, made headlines regarding their status and concentration despite many alleviation attempts by the LINK community.

LINK’s price reached an all-time high above $35 before retracing, While sell-off did transpire at the said level, there might be more upside potential. According to the fund movements noted by Santiment, LINK whales are in anticipation of further gains in the near-term.

The crypto-analytic platform detected a pair of whale transactions for Chainlink that were the largest-sized moves on the network in the last six weeks. Its tweet further read,

“The first was a transaction of 2.28M $LINK (worth $71.0M) moving away from $aLINK, temporarily into an exchange address. The second moved an even larger amount, 2.54M $LINK (worth $78.9M), into a new confirmed $aLINK whale address.”

What this essentially depicts is that as long as LINK whale tokens are staying off of exchanges and being staked, these transactions are confirmations that whales are content with their holdings.

The above daily chart depicted the formation of high which pushed the RSI to the extreme overbought zone. Which was then followed by a rebound. Even as the bears took control, the momentum did not rest with the sellers. Moreover, RSI’s 53-level has been acting as critical support throughout the year. And there’s a greater chance that it would continue to provide further support.

Hence, it is highly likely that LINK will eventually snap a newer record high on the charts despite a momentary lapse.