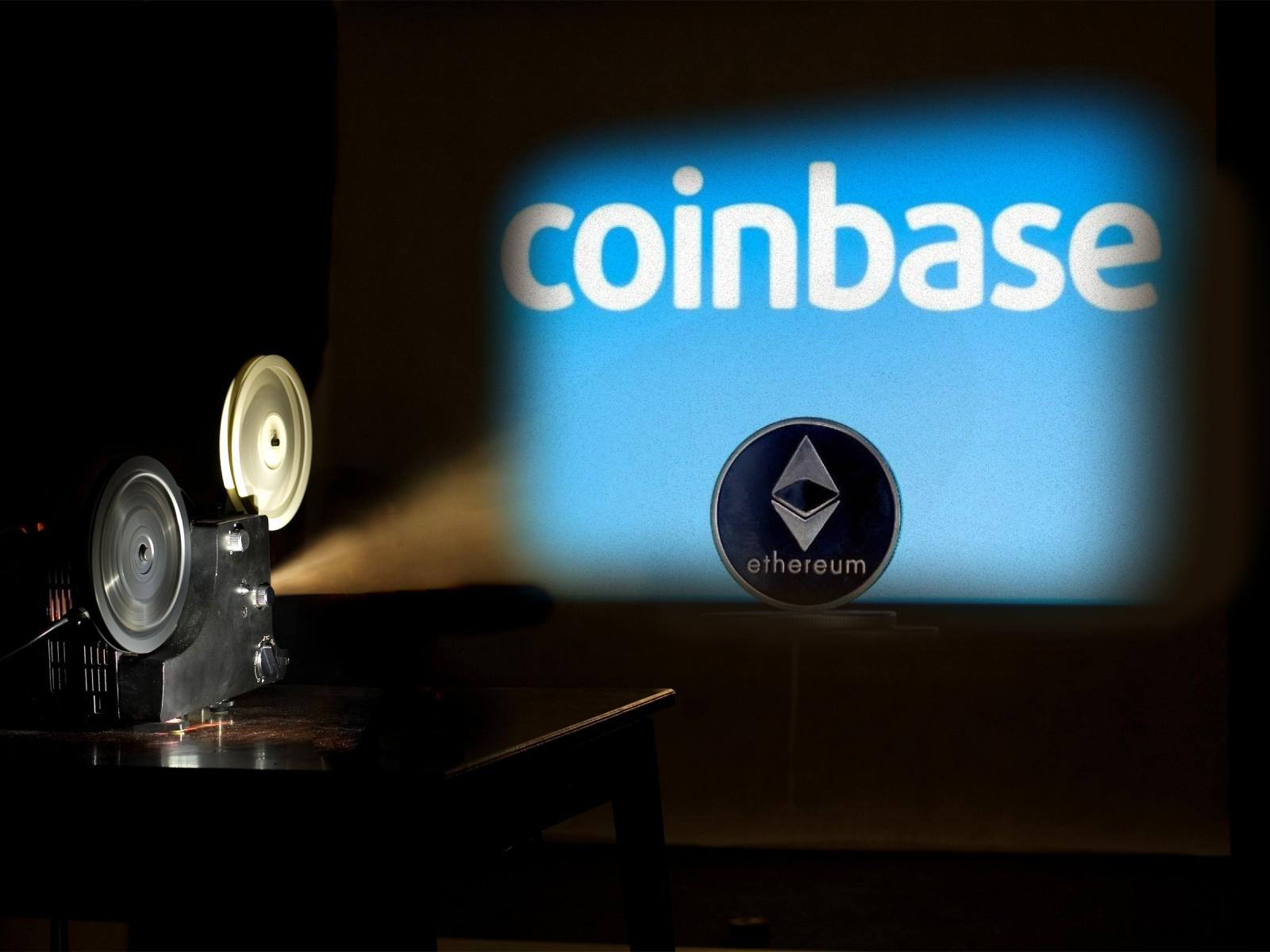 Coinbase’s waitlist for Ethereum 2.0 staking is live, according to the latest reports. The exchange shared a long post with CoinDesk, and it revealed that customers now have the ability to sign up and stake their ETH into the Beacon Chain smart contract, the coordinator and bridge between the old Ethereum and Ethereum 2.0, which is the network’s momentous migration to a proof-of-stake network.

This upgrade will terminate with proof-of-work mining in favor of staking.

Typically, it’s been also reported that you need 32 ETH to run a validator node for Ethereum’s new blockchain, but Coinbase will allow their users to stake any amount of ETH in their account.

It’s been also reported that Rhea Kaw, who is a senior product manager for Coinbase’s retail team, told CoinDesk that Coinbase users could earn up to 7.5% APR on their staked ETH, depending on the Ethereum network’s variable rate of return.

In exchange for the service, Coinbase “take[s] a commission on all rewards received, and the return rate for our customers reflects this commission,” Kaw said.

According to Coinbase’s User Agreement, this staking commission is 25% of the rewards received.

Ethereum is in the spotlight these days, together with Bitcoin, due to the price surges.

It’s been just reported that the Gemini co-founder and Bitcoin billionaire Cameron Winklevoss said that Ethereum’s worth is not at all reflected in the market cap. He also said that the explosion of the DeFi sector is still in its beginning.

More than that, in an interview with crypto YouTuber Layah Heilpern, Winkelvoss compared Ethereum to an operating system like iOS or Windows, and that potential is what makes ETH so undervalued.