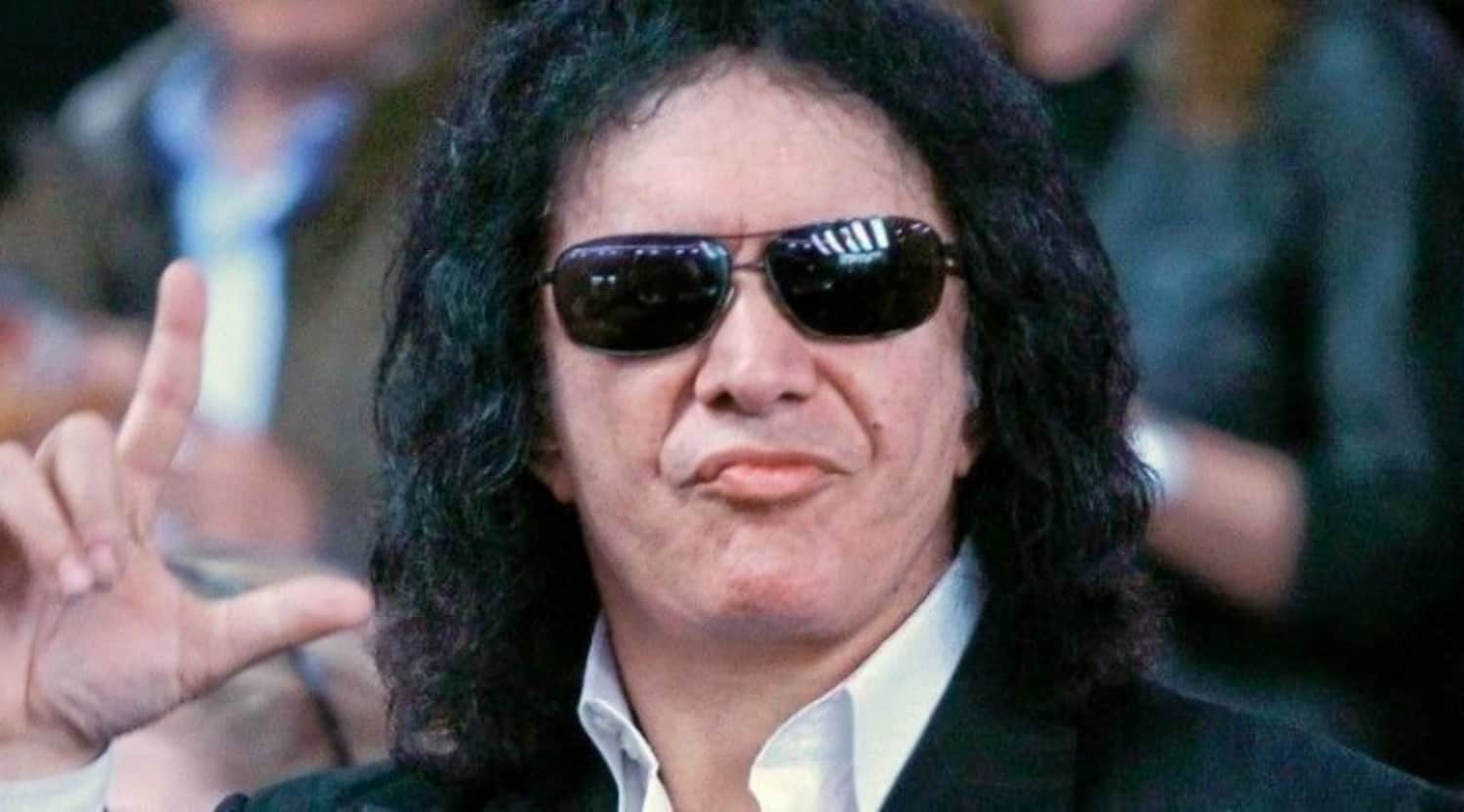 Although he did not clarify how much LTC he has purchased, Simmons shared an introductory video to the cryptocurrency as he did when he invested in Chainlink. Also, Kiss’s singer has expressed criticism on traditional media coverage of his entry into the crypto market and their coverage of digital assets in general. On a specific CNN story, Simmons said:

This, in my estimation, is the difference between academics, who are really not involved in street level capitalism. And people who actually are…One of these two men is very well off. The other, teachers at a University.

The digital cryptocurrency Bitcoin has tripled in value in the past three years. Will the boom will only lead to a bigger bust? @Smerconish @CNN hosts a debate between bear @wadhwa and bull @dan_pantera pic.twitter.com/DZVLSHTrFS

Why is Gene Simmons buying Bitcoin, Ethereum, and Litecoin?

Via his Twitter handle, Simmons has addressed questions and comments about his investments in cryptocurrencies. There, Kiss singer has explained why cryptocurrencies are a good choice for investment and urged his followers to do their own research. Clarifying that he is not a financial advisor, Simmons stated:

Again. I’m not recommending or not recommending. I’m not paid and I’m not a spokesman for these. But I have done amazingly well with Bitcoin, Ethereum, Litecoin, Chainlink, Binance, Cardano (ADA)..and if I invest in more, I’ll let you know. It’s always your call.

As CNF reported, the interest of the Kiss singer, also known as “The Demon,” started with an investment in Dogecoin (DOGE) when WallStreetsBets took notice of the fun cryptocurrency. Afterwards, “The Demon” expanded his portfolio into Bitcoin, Ethereum and Cardano. On the latter, he stated that ADA is “cheaper” than Bitcoin. At the time, ADA was trading for less than $1.

I just bought $300,000 of CARDANO (ADA). I’m not a Financial Analyst and I’m not telling U to buy or not to buy. Simply letting U know what I am doing and what I believe in. Why? Because I believe it’s going up..and it’s always up to you to research & decide. pic.twitter.com/UiIqowJ4pY

Cardano inventor and IOG CEO Charles Hoskinson responded to Kiss’ singer and has since made several related posts. Hoskinson said:

Finally someone to KISS. Lol, my day just keeps getting crazier.