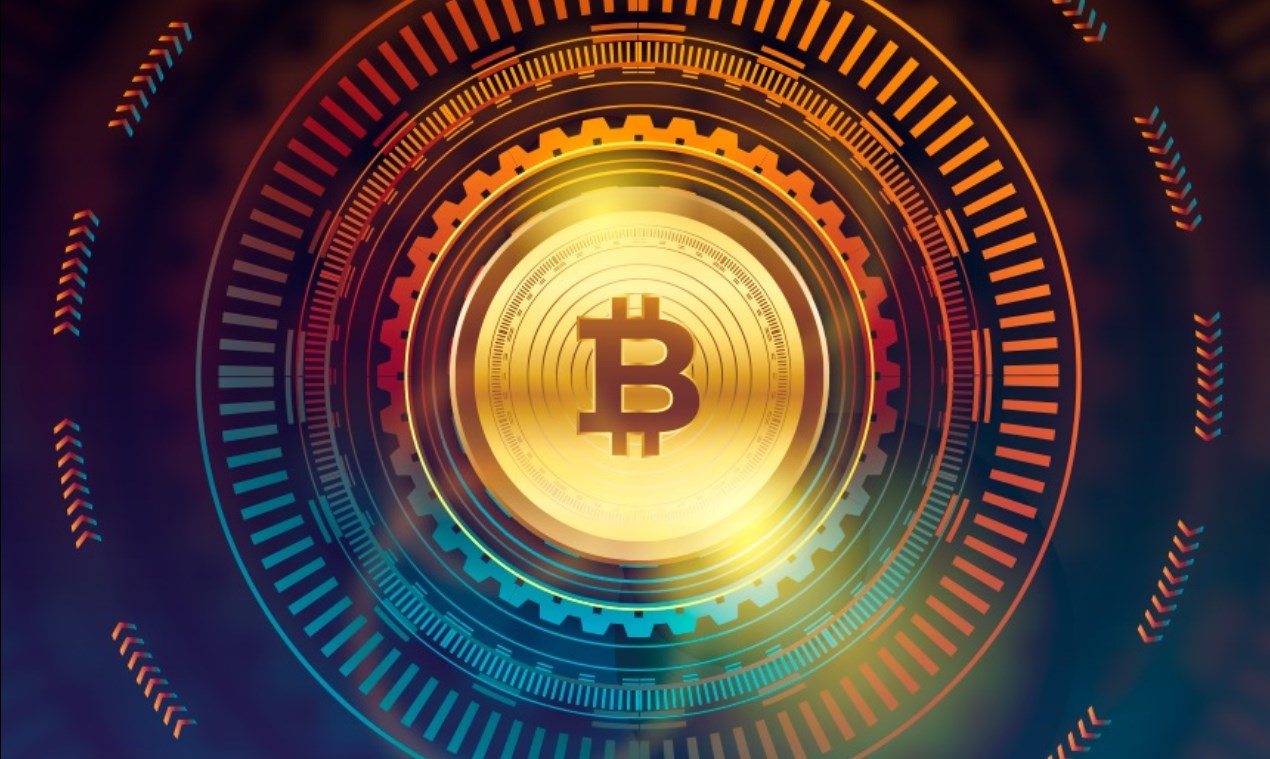 Huge Liquidations, Will the Market come back

According to an analytics platform Bybit, nearly 474,968 traders have liquidated nearly $4.4 worth of bitcoin in the past 24 hours.

In the past 24 hours , 474,968 traders were liquidated. In total $4.4B was liquidated!This is the craziest day in #Bitcoin futures history.
👉https://t.co/Bw2cNNXnr9 pic.twitter.com/MdYnmyXNXX

The liquidation is expected to continue for some more time which will decide the upcoming leg of BTC price. Moreover, according to a data analytics platform Skew, the crypto market underwent a second batch of liquidation where-in nearly $1 billion bitcoin longs were liquidated in the last three days on Binance alone.

Where will the Bitcoin price plunge lead to?

The pumps and dumps are an integral part of the Bitcoin bull run. This is not the first time BTC price is witnessing excessive drain out. Apart from the 2018 bitcoin crash, many plunges have been included in the BTC price rally above $58K.

Considering the very recent drop, the first time ever when Bitcoin price smashed the levels above $40K, forming a new high at $41,309, massive selling pressure was mounted that slashed the price close to $30,000 in just a couple of days.

However, further price movement became the talk of the town and gained mainstream recognition when the BTC price smashed the $50,000 barrier. Moreover, the formation of ATH above $58,000 at $58,330 was like icing on the cake.