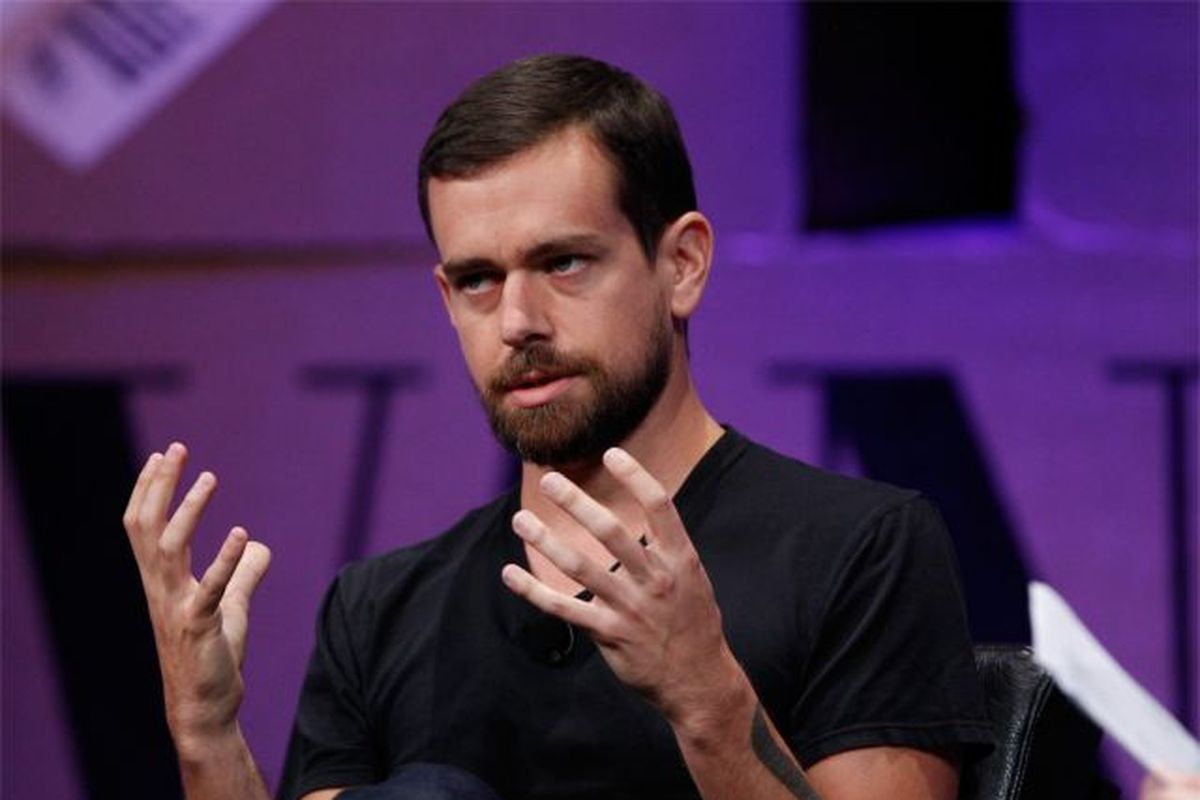 “Honored to have received a 1 BTC donation to our developer funding efforts from none other than @jack!,” Brink’s Twitter account posted on Tuesday. At the time of publication, that Bitcoin is worth $46,824.

The entity looks to further Bitcoin by helping out its developers, as noted on Brink’s website:

“Brink exists to strengthen the Bitcoin protocol and network through fundamental research and development, and to support the Bitcoin developer community through funding, education, and mentoring.”

Dorsey has expressed interest in Bitcoin before. In 2020, he referred to the asset’s white paper as poetic. In the fall of 2020, Square — another outfit Dorsey leads — also unveiled allocating $50 million to BTC. Dorsey took the 16th spot on Cointelegraph’s list of the top 100 people in the crypto industry this year.