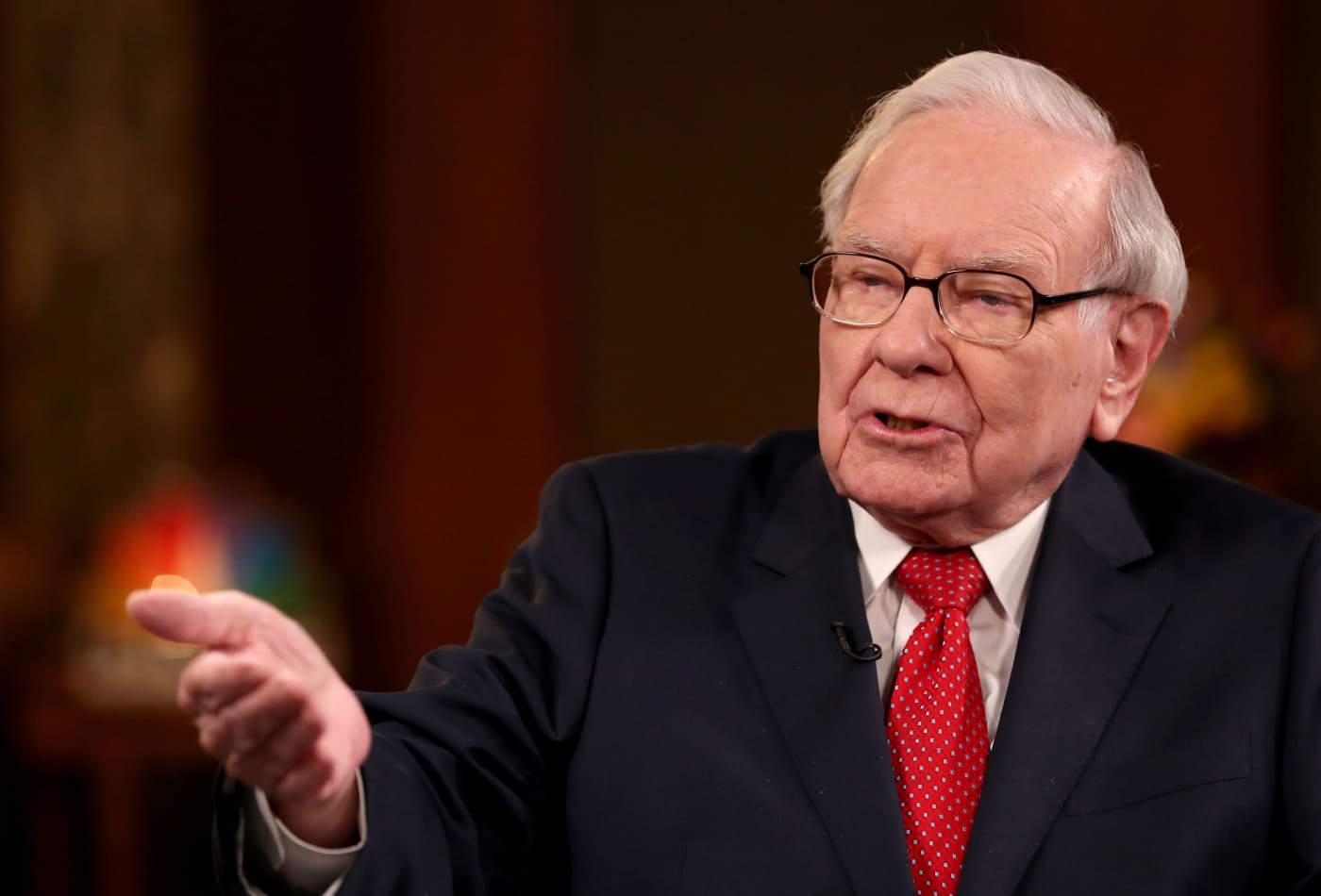 In one of his particularly strong statements, he quoted English writer Samuel Johnson when asked about what was worse: Bitcoin or Tesla:

Sir, there is no settling the point of precedency between a louse and a flea.

If anyone has been wondering whether or not Berkshire Hathaway was going to replicate Tesla’s shocking move into Bitcoin, the famed investor also confirmed that there were no such plans.

We will not be following Tesla into Bitcoin.

Munger also criticized Bitcoin’s volatility, which he believes will prevent it from becoming a viable means of exchange:

I don’t think Bitcoin is going to end up the medium of exchange, it’s too volatile.

Buffett is known as one of Bitcoin’s harshest critics. In May 2018, the “Oracle of Omaha” famously called it “rat poson squared.”