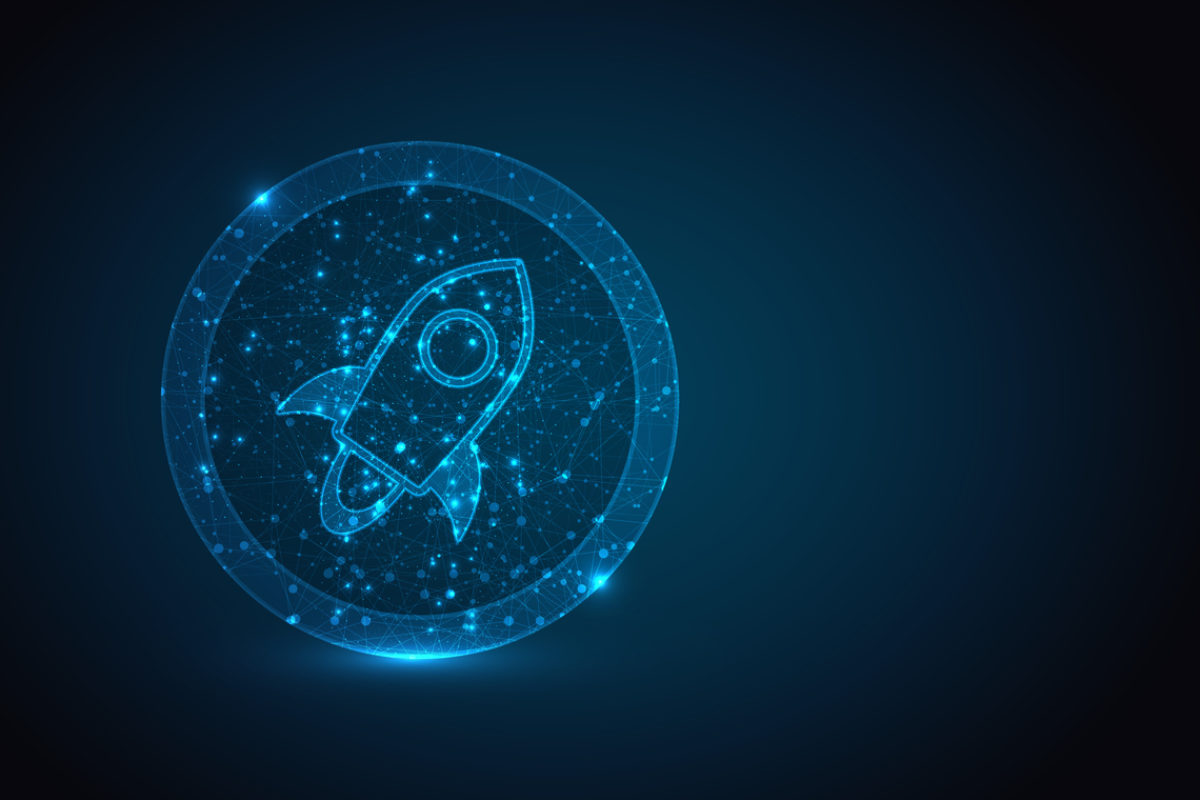 Ripple-backed Flare Networks is bringing smart contracts to Stellar (XLM) in its latest effort to branch out.

Prior to that, Flare Networks also announced support for XRP, Litecoin, and meme cryptocurrency Dogecoin.

In its Twitter announcement, the smart contracts provider makes a case against maximalism, stating that ecosystems must be united.

The interoperability-focused blockchain is slated to launch in the first half of 2021.

Its F-Asset protocol allows any cryptocurrency to turn into a smart contract asset and become part of the burgeoning decentralized finance ecosystem.

In such a way, Flare Networks is aiming to steal Ethereum’s lunch as the second-largest blockchain is facing intense competition from rivals such as Binance Smart Chain (BSC).