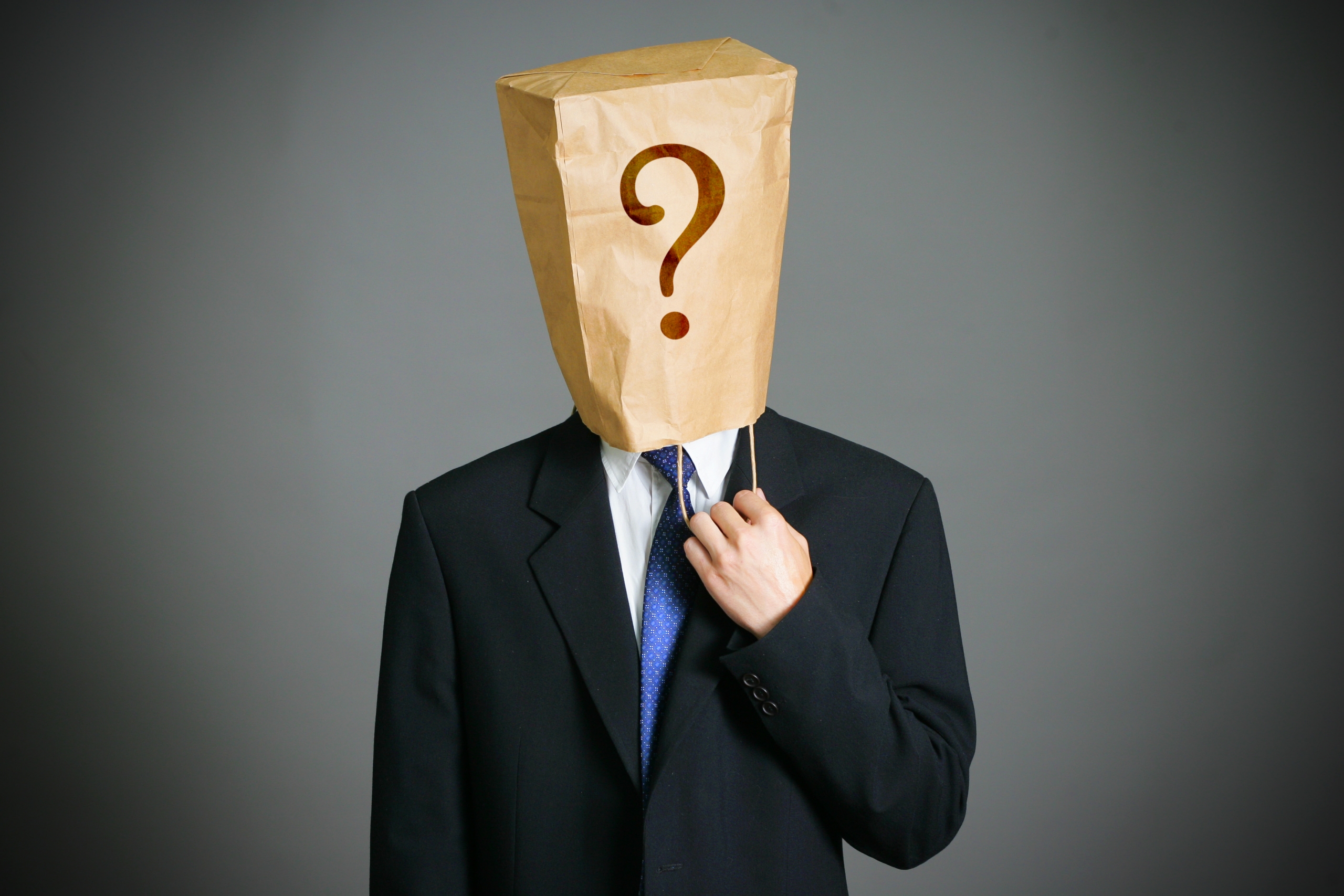 As the cryptocurrency exchange prepares for its initial public offering (IPO), Coinbase warns that Bitcoin pseudonym Satoshi Nakamoto could hurt the company’s business.

In its official registration with the United States Securities and Exchange Commission (SEC) to receive approval from the IPO, Coinbase explains that demand for Bitcoin may deteriorate or its price drop if Nakamoto’s identity is revealed or his coins are moved .

“… The identification of Satoshi Nakamoto, the person or persons with a pseudonym who developed Bitcoin, or the transfer of Bitcoin from Satoshi (could adversely affect our business).”

Nakamoto, which mined the first 50 BTCs in block 0 in 2009, is estimated to hold around one million coins. With the current supply undermined around 18.6 million, the holdings of the creator of Bitcoin represent more than 5% of the total supply of the main crypto.

The seven-digit BTC stock makes Nakamoto one of the richest people on the planet, even exceeding the holdings of the world’s largest Bitcoin fund Grayscale. In January, the fund by which several institutional investors acquired exposure to BTC held 3% of the existing Bitcoin offering.

The United States-based cryptocurrency exchange cites regulatory uncertainty as another factor that can negatively impact its business. According to Coinbase, the actions of global regulators are a risk factor in the future, especially in the case of an adversarial movement against Bitcoin and other cryptocurrencies.

“(Our business may be adversely affected by) laws and regulations that affect the Bitcoin and Ethereum networks or access to those networks, including the determination that Bitcoin or Ethereum constitutes a security or other financial instrument regulated under the laws of any jurisdiction. “

“… Development in mathematics, technology, including digital computing, algebraic geometry and quantum computing that can result in the cryptography used by Bitcoin and Ethereum becoming insecure or ineffective (it’s another risk factor).”

See also: Understand how quantum computing can put 25% of bitcoins at risk