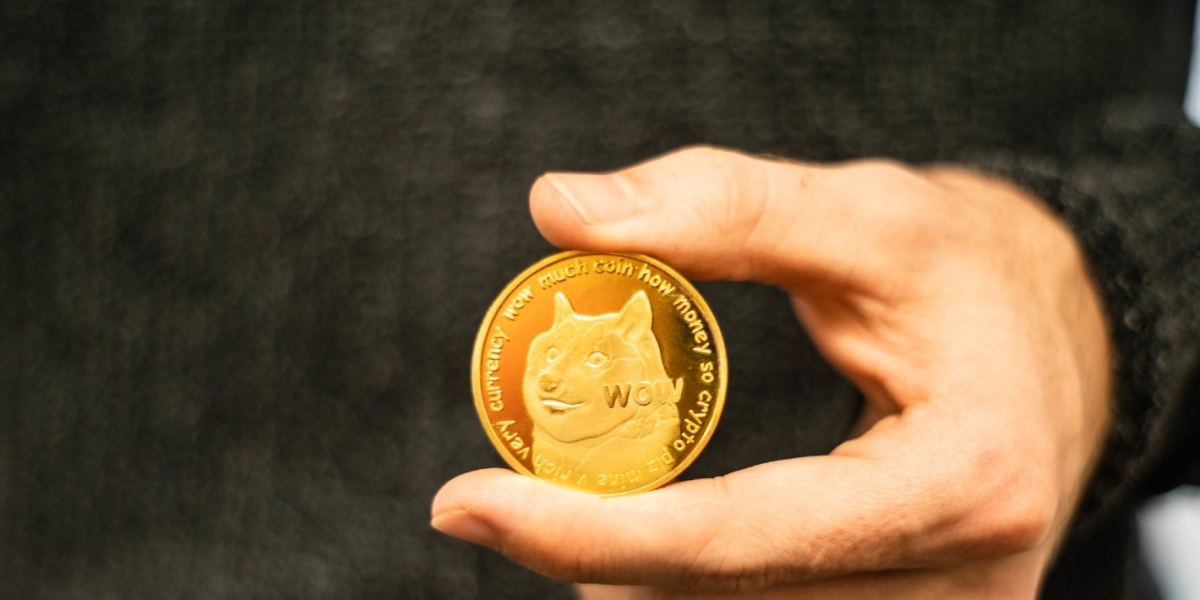 Amid all-time highs for bitcoin (BTC), ethereum (ETH) and various other tokens, dogecoin (DOGE) has remained something of a black sheep of the crypto family. It rallied almost 2,000% in the past 12 months, yet it’s still widely regarded as a ‘joke’ currency, despite — or partly because of — the vocal support of people like Elon Musk.

However, how substantial and long-lasting is such new development likely to be? Contributors to Dogecoin itself told Cryptonews.com that they’ll be focusing on maintaining “close parity” with Bitcoin Core and improving interface features, while outsiders are skeptical that the development will either endure beyond the current rally or allow Dogecoin to compete with the leading cryptos.

The cause of this rally? An adult film star tweeted that she’d been holding DOGE since 2014.

Been HODLing my $Doge since 2014. MUCH PATIENCE. TO THE MOON 🚀 #dogecoin pic.twitter.com/1jzK48D4sS

This was, however, small potatoes compared to the rally it experienced at the end of January, when it smashed into the top ten cryptoassets by market capitalization after rising by over 400% in a few days. Caused largely by GameStop-style collective mania infecting the crypto (and particularly DOGE) market, its ongoing ascent to a peak of USD 0.839 was also helped along the way by various tweets from Elon Musk.

No need to be a gigachad to own

The upshot of all of this is that, with more people buying DOGE, more people were obviously using the Dogecoin protocol and blockchain. As a result, Dogecoin developers were more or less compelled to resume tinkering with its code.

“Due to this renewed interest, we’ve gotten better insight into the performance of software we’ve written and this has triggered us to improve where we can, both short and longer-term. We’ve seen a burst in demand, where in 24 hours the number of nodes increased more than 15-fold, and it is at these times that under-optimized logic becomes exposed,” said Ross Nicoll, Dogecoin’s lead maintainer. Nicoll added that the Dogecoin network has never witnessed “such an influx of new users,” something which has exposed a number of weaknesses. For example, most Dogecoin nodes, by default, do not currently allow inbound connections with other nodes, and as a result Dogecoin wallets occasionally have trouble syncing with each other.

This is why Nicoll and the core Dogecoin team acknowledge that “our peer-to-peer communication layer can use further optimization.” More generally, the developers aim to get Dogecoin — which hasn’t had a major upgrade for around two years — “up-to-par with current Bitcoin performance and [introduce] other, more Dogecoin-specific improvements”

In particular, the team will be looking at three key areas, according to Nicoll:

This is pretty much all the developers have planned for the near-to-medium term, although Nicoll added that any “high quality contributions which do not undermine the security and integrity of the coin are welcome” from any developer (regardless of affiliation).

Asked whether Dogecoin’s developers might reconsider a change to such a key feature as the cryptocurrency’s inflationary supply structure, Nicoll gave a fairly clear ‘no.’

“At this point, we are not convinced that any changes should be made to Dogecoin’s economic parameters that have been active since its inception,” he said.

For figures parked within the communities of Bitcoin, Ethereum and other major coins, the longer term prospects for Dogecoin development seem unpromising.

“If there’s any development, it won’t last, is my prediction. Interest will go away a little while after price dips again,” said Bitcoin author/educator/developer Jimmy Song.

For Ethereum-focused ConsenSys’ Lex Sokolin, Dogecoin is “technically sound” but won’t really be the site of significant technical breakthroughs or innovation in crypto.

“The future I see is in programmable blockchains rather than those dedicated to value transfer. To that end, Ethereum is where software development is really happening,” he told Cryptonews.com.

That said, Sokolin suspects Dogecoin’s “largest relative impact [will be] on the Bitcoin laggards like Litecoin and Bitcoin Cash,” which may be prompted to follow Dogecoin’s example and step up their own development.

Sokolin also noted that development and technical specifications are only half the story when it comes to Dogecoin, and that, ultimately, the development of its community is just as important.

“I have no crystal ball on Doge, other than it is a perfect symbol for what the economy, markets, and Internet have become, which is to say, the raw social power of the human network.”

However, according to “Dogecoin CEO,” Elon Musk, “what would be the most ironic outcome, that the currency that was invented as a joke, in fact becomes the real currency.”

In the meantime, DOGE is down by 42% from its all-time high, reached on February 8.