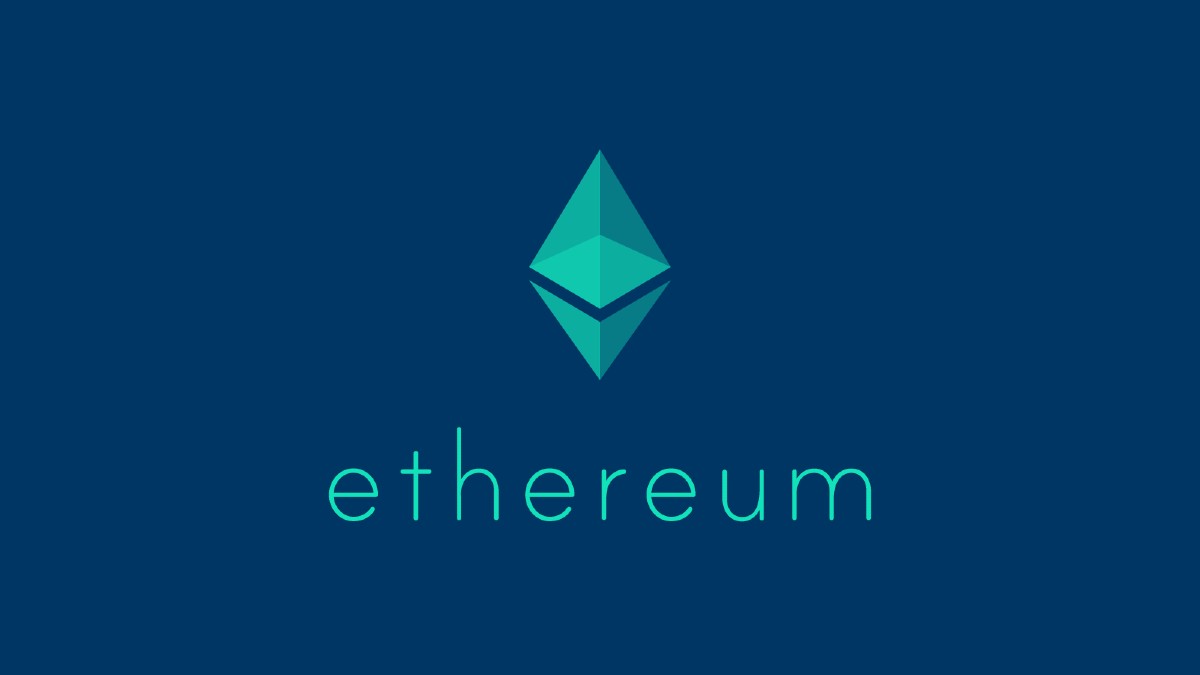 If you spend any time at all on the Internet, it would be hard to have missed the fact that Mark Cuban has gone all in on crypto.

He talked up DeFi (decentralized finance) in an AMA (Ask Me Anything) on the Reddit WallStreetBets forum; he argued about the price of Bitcoin on Twitter with Tyler Winklevoss; he had a virtual fireside chat with Binance CEO Changpeng Zhao; and he’s tweeted about his frenzied collecting of NFTs (non-fungible tokens) on platforms like Rarible and Top Shots.

Now, in an extensive interview with Decrypt, the billionaire “Shark Tank” shark and owner of the Dallas Mavericks says Ethereum smart contracts will spell big trouble for big SaaS (software as a service) companies.

The “simplification of smart contracts” on the Ethereum blockchain, Cuban said, is “what gets me excited. Because now, all these SaaS companies, all these different companies, I could see just disrupting the f–k out of them. I mean, it’s just like, imagine an accounting system where you have trained accountants that you pay as accountants, and there’s, you know, thirty, forty validators around the world that are validating, and when I say pay, you pay them in tokens… And now, they look at a general ledger entry, and they all have to have consensus on the general ledger entry, and they don’t know each other. There’d be no Enrons. You wouldn’t have the level of fraud that you have now.”

“Imagine in the healthcare system that you have a claim with the insurance company, and they want to deny it because the insurance company, the quote-unquote validators, the claims adjusters, they want to deny it, when you know they’re just messing with you,” Cuban told Decrypt. “Now, imagine if you had a bunch of validators… Now all of a sudden, if they all independently have to verify that block, and that transaction, you’ve changed the game, and you go to the hospital and you know you’re going to be judged fairly, as opposed to the insurance company looking at that drug that you need and saying No.”

Cuban, who recently said he bought some Bitcoin through Coinbase years ago and simply didn’t talk about it publicly, has now made clear he sees more exciting potential in Ethereum than Bitcoin.

“Bitcoin is kind of stuck with store of value, even though there is a blockchain there,” Cuban told Decrypt. “That’s more just for confirming transactions that take place, you know, with Bitcoin buying and selling, where now with Ethereum, with smart contracts, you know, I’m teaching myself Solidity right now, it’s not hard if you’ve done any programming languages… And so now you can start to see, and I started to see, the simplicity of creating smart contracts that are then stored in full on the blockchain, which are then immutable, right, and now you can start seeing what other things can happen with this.”

None of that is to say that Cuban doesn’t believe in Bitcoin as an investment. He says Bitcoin is “better than gold,” and adds that, “whether it’s Bitcoin or Ethereum, or even maybe some other choices, when somebody owns that, they become their own personal banker.”