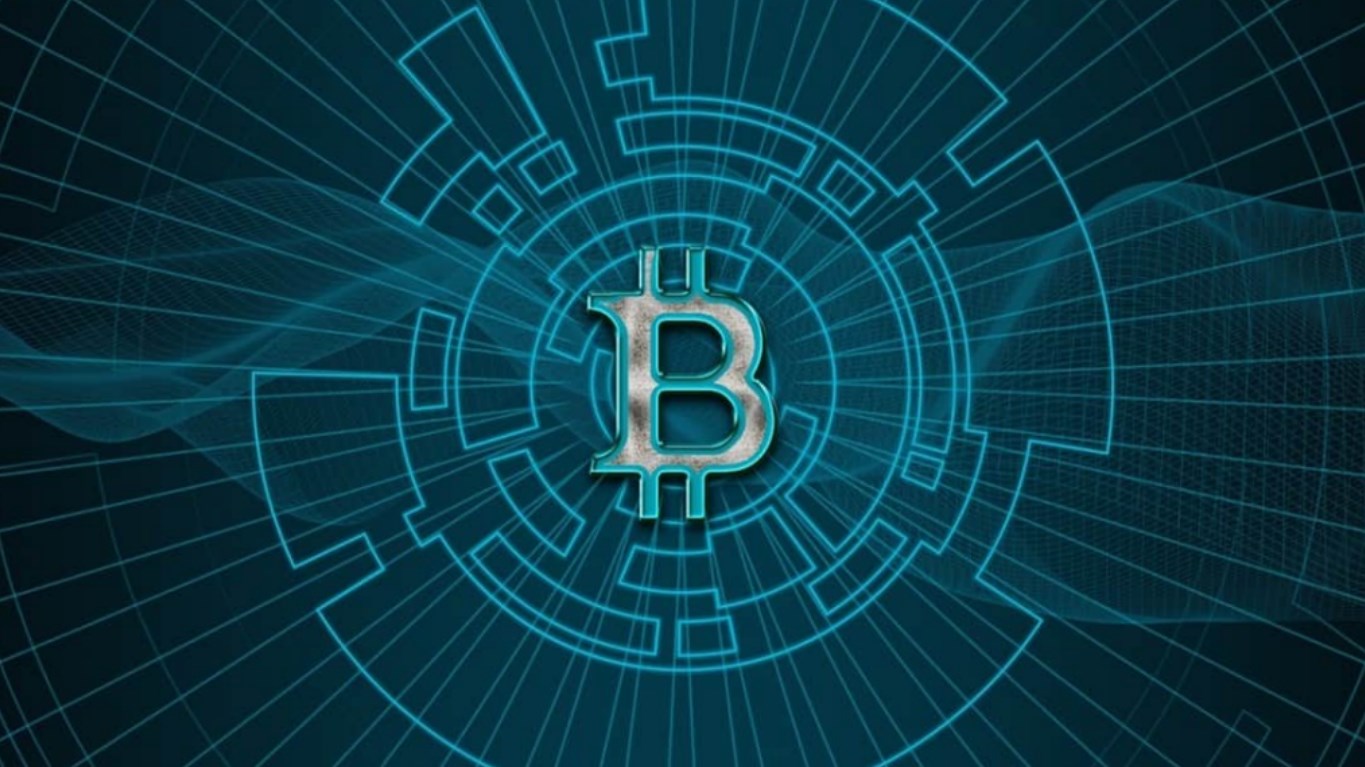 During her March 2 CNBC interview, U.S. Senator Elizabeth Warren predicted that Bitcoin is going to “end badly” when asked for her take on Treasury Secretary Janet Yellen’s comments about the flagship cryptocurrency. She believes that the top coin is speculative in nature.

As reported by U.Today, Yellen said Bitcoin presented an “extremely inefficient” way of conducting transactions in late February on top of criticizing its illicit usage and volatility.

Describing Yellen as “a really smart woman,” Warren claims that there was no room for ambiguity in her words.

The Massachusetts Democrat is yet to make any public statements about how Bitcoin should be regulated. During a Senate Banking Committee meeting in 2018, which featured notorious cryptocurrency critic Nouriel Roubini, she made the case for nurturing the productivity of digital currencies while protecting consumers:

The challenge is how to nurture the productive aspects of crypto while protecting consumers.

The prominent lawmaker continues crusading against “ultra-millionaires,” reviving her controversial plan to tax the wealthiest Americans. Anyone with a net worth of over $50 million would have to shell out a two percent levy under her recently introduced legislation.

Warren’s “tax-the-rich” agenda was harshly criticized by some members of the cryptocurrency community back in 2019, with IOHK CEO and Cardano creator Charles Hoskinson calling it “good old-fashioned theft.”