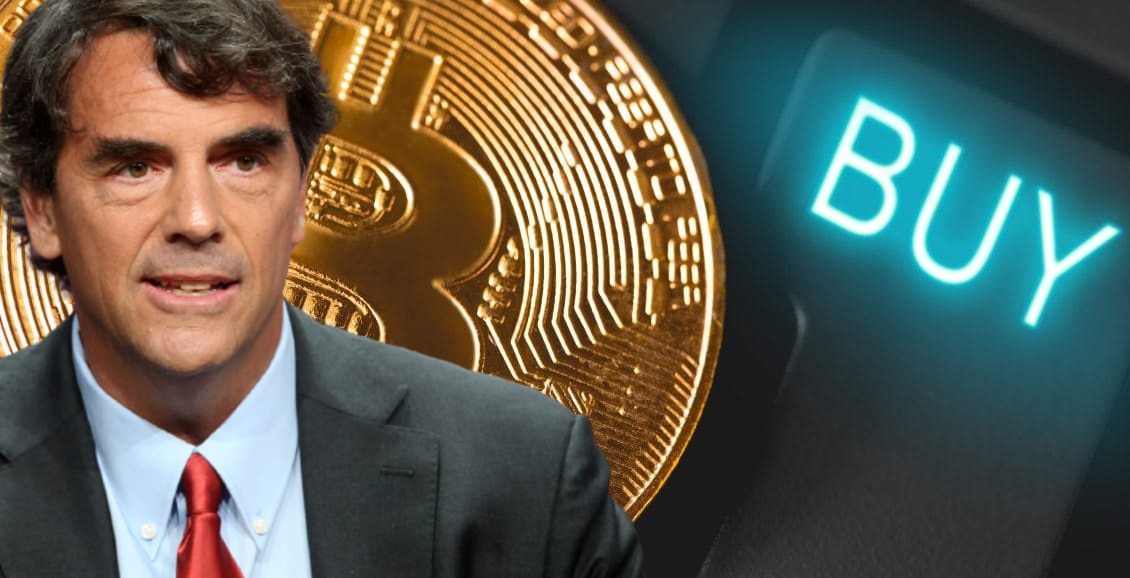 Tim Draper, the venture capitalist, and a big-time Bitcoin proponent in a recent interview talked about Bitcoin price, growing institutional adoption, and also reinstated his 2019 Bitcoin price target of $250,000 by end of 2022. Draper also said that Netflix could be the next big firm to add Bitcoin to their balance sheet following Tesla and MicroStrategy’s purchase. He said,

“You know who it might be is Netflix. I think [co- CEO] Reed Hastings is a very innovative guy and has a lot of creative thinking… And so I think that might be the next big one to fall.

“Google could do something, but I think Google and Facebook and Apple are seeing if they can create a currency that’s centralized, that’s theirs – and Amazon.”

Draper’s $250,000 Bitcoin price target which seemed almost laughable only a year ago now seems very possible. The billionaire venture capitalist became an ardent fan of Bitcoin after purchasing a significant amount confiscated from dark web marketplace Silk Road. At the time of his purchase Bitcoin was worth a few hundred dollars apiece and Draper had predicted a price target of $10,000 at the time which came true in the next few years.

Tim Draper is one of the early Bitcoin adopters who realized the potential of decentralized tech and its scarcity, especially after the Mt.Gox hack. Draper claimed that the news of the Mt. Gox hack, the largest bitcoin exchange at the time led to the Bitcoin price fall by nearly 30%, however, the price recovered soon after that made Draper realize the potential that Bitcoin holds as an asset class.

During the interview, Draper said that he won’t be surprised if Bitcoin’s market cap grows by 100 folds from here. He explained,

“The current currency holdings in fiat are about $100 trillion and bitcoin‘s market cap is just reaching $1 trillion now, so there’s no reason it can’t go up 100-fold,”