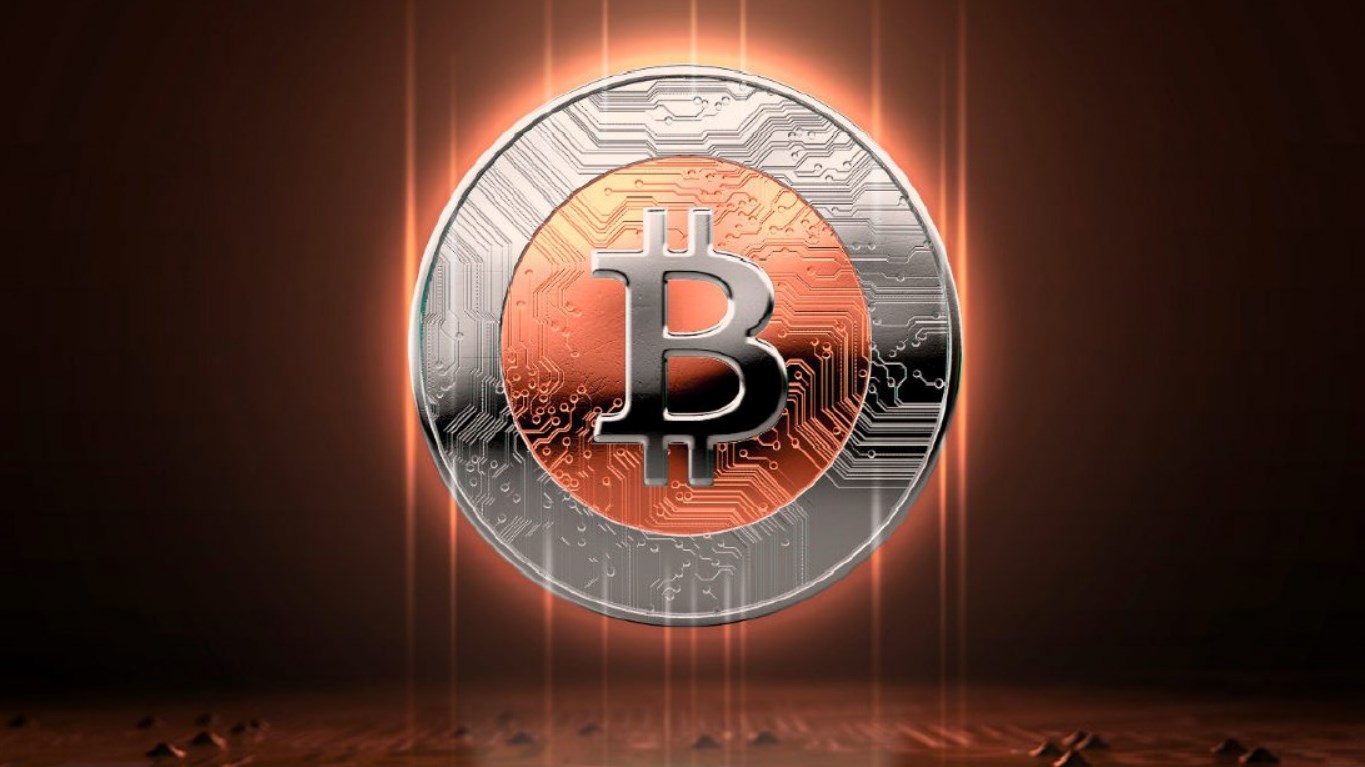 Bitcoin, the world’s largest cryptocurrency by market cap, lost the $50,000 price level this morning amidst a broader sell-off in both equity and crypto markets. It trades at $48,000 at press time and is down -5% compared to yesterday.

But despite the fall, data from on-chain analytics platform Glassnode showed that long-term holders were accumulating instead of selling. Lex Moskovski, the CIO of crypto fund Moskovski Capital, noted on Twitter, “Strong holders are ramping up their positions despite the sell-off.”

“Bitcoin is holding up against the macro spectacularly well,” he said. The fund manager noted in a tweet yesterday that the total number of Bitcoin on exchanges seemed to also revisit a previous low-level—a sign that there was a “sell-side crisis” present.

Amount of #Bitcoin on exchanges has updated its low that currently is the lowest of a 3 year period.

Crypto exchanges do not hold the clients’ funds on online (or hot) wallets. Exchanges like Coinbase hold just 1% of client assets online at any time, a move that significantly reduces the total amounts of funds lost if a hack/exploit were to take place.

Exchanges maintain capital on offline (or cold) wallets to ensure security and routinely transfer to “hot” wallets based on demand. The latter amps up during times of market-wide selling when large holders take profits. However, a low balance implies that a majority of the whale holders are not looking to dump their positions (as of today).

On-chain analyst Willy Woo shared a similar bullish sentiment on Twitter. He said today that Bitcoin users on its blockchain were increasing per day, citing the rising “Entities Net Growth” indicator on Glassnode.

“Retail investors arrived in Jan. Like prior cycles, I expect this peak to top out higher than the ones before it. Gives you an idea how this bull market is just warming up.”

Chart: The increase in Bitcoin users visible on its blockchain per day.

Like prior cycles, I expect this peak to top out higher than the ones before it.

Gives you an idea how this bull market is just warming up.

At press time, Bitcoin’s price action shows a tug-of-war between buyers and sellers. The currency slightly dipped below its 34-day exponential moving average (a popular indicator used by traders to determine the market trend and asset strength), as the image below shows, but recovered as buyers bought it up near those price levels.