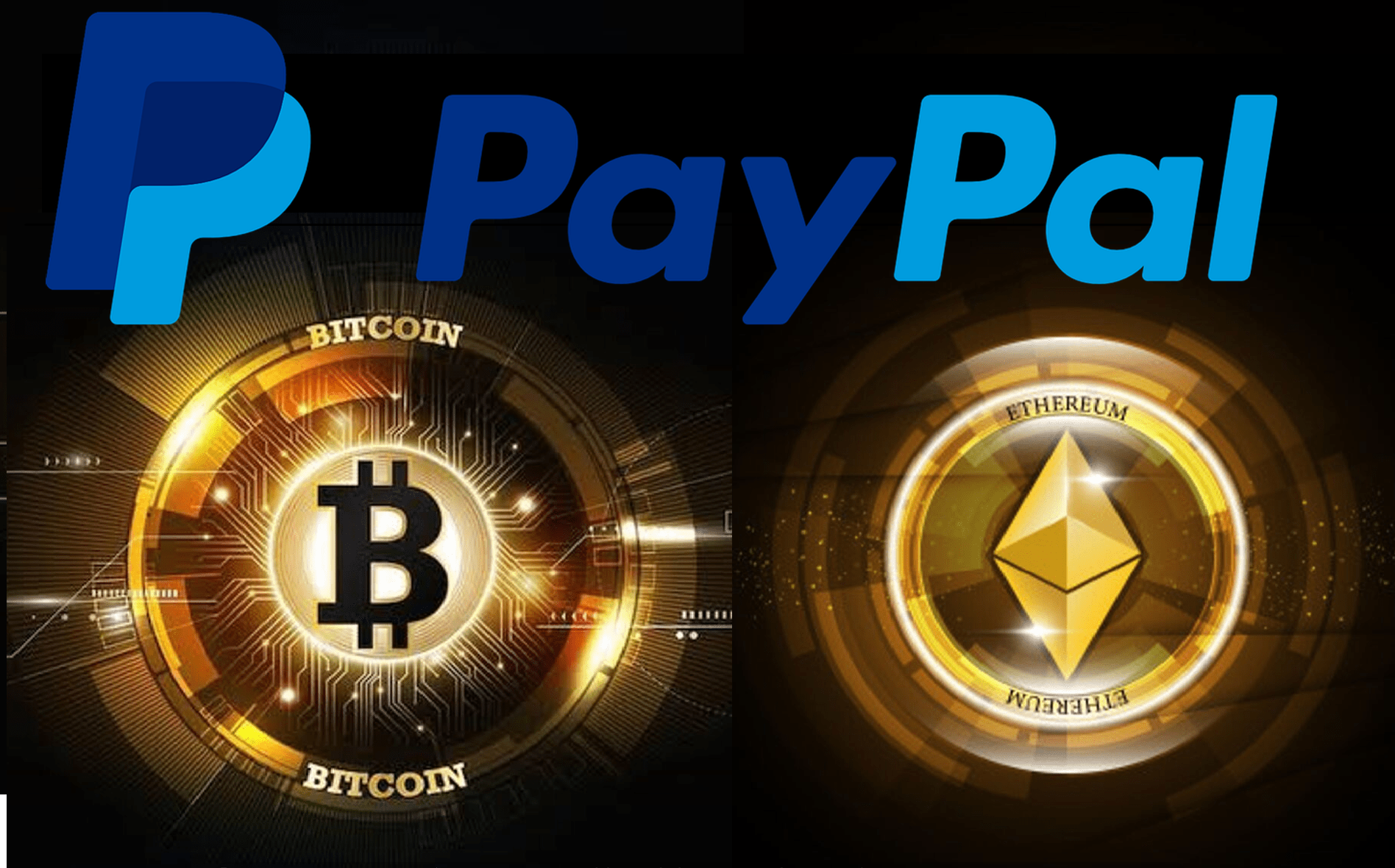 In an exclusive for Decrypt, PayPal CEO Dan Schulman revealed details about its plans with Bitcoin, Ethereum, and the formation of its crypto unit. At the end of 2020, the launch of the payment processor’s crypto services was considered highly bullish and set a turning point for the industry.

After integrating Bitcoin, Bitcoin Cash, Ethereum, and Litecoin into its services, PayPal reported one of its best quarters ever, trading more than $240 million and high participation from its U.S. customers. With the expansion of its offering to customers outside the U.S., Schulman expects further growth during 2021 and increased acceptance globally.

As now revealed, the company is preparing to launch a unit dedicated only to cryptocurrencies. For that, they have formed a board with experts and sought the advice of Wences Casares, one of the founders of Xapo, a firm dedicated to BTC custody. It is expected that some members of the technology unit will go on to form PayPal’s new crypto unit, its CEO told the news outlet as follows:

There’s a ton of opportunity for us to be helpful in creating that next generation of infrastructure. That’s what the (crypto business unit) is about.

Although still in formation, PayPal’s crypto unit has already worked with smart contracts on Ethereum and other platforms. The company is reportedly looking for a candidate that will allow them to “improve payments and other transactions,” according to Decrypt.

Schulman stated that users with fewer resources suffer from the high transaction fees charged by banks. These can vary from 2.8% to 10%. The digitization of the financial system should have an impact on reducing costs for the consumer.

PayPal’s CEO expects that by 2021, users of the payment processor will have new features that allow them to do more than just sell, buy and hold cryptocurrencies. In addition, he stated that around the world banking institutions and governments are exploring ways to apply blockchain technology and innovative payment solutions to improve the traditional financial system. Schulman stated:

With more than 377 million users around the world, PayPal hopes to become a one-stop site that gives users access to a wide range of services. To this end, they continue to work to consolidate partnerships with banks and companies with the aim of “building a new era of payments and financial services”.

To achieve this, PayPal’s CEO considers it key to keep their cash flow intact. This will allow them to acquire companies inside and outside the crypto space. Therefore, Schulman ruled out the possibility of the company following in the footsteps of Tesla, MicroStrategy, Square, and others to buy Bitcoin and add it to their treasure. Schulman continued:

It’s not necessarily high on our radar screen. We don’t necessarily like the ups and downs of what can happen if you invest in a certain asset class.