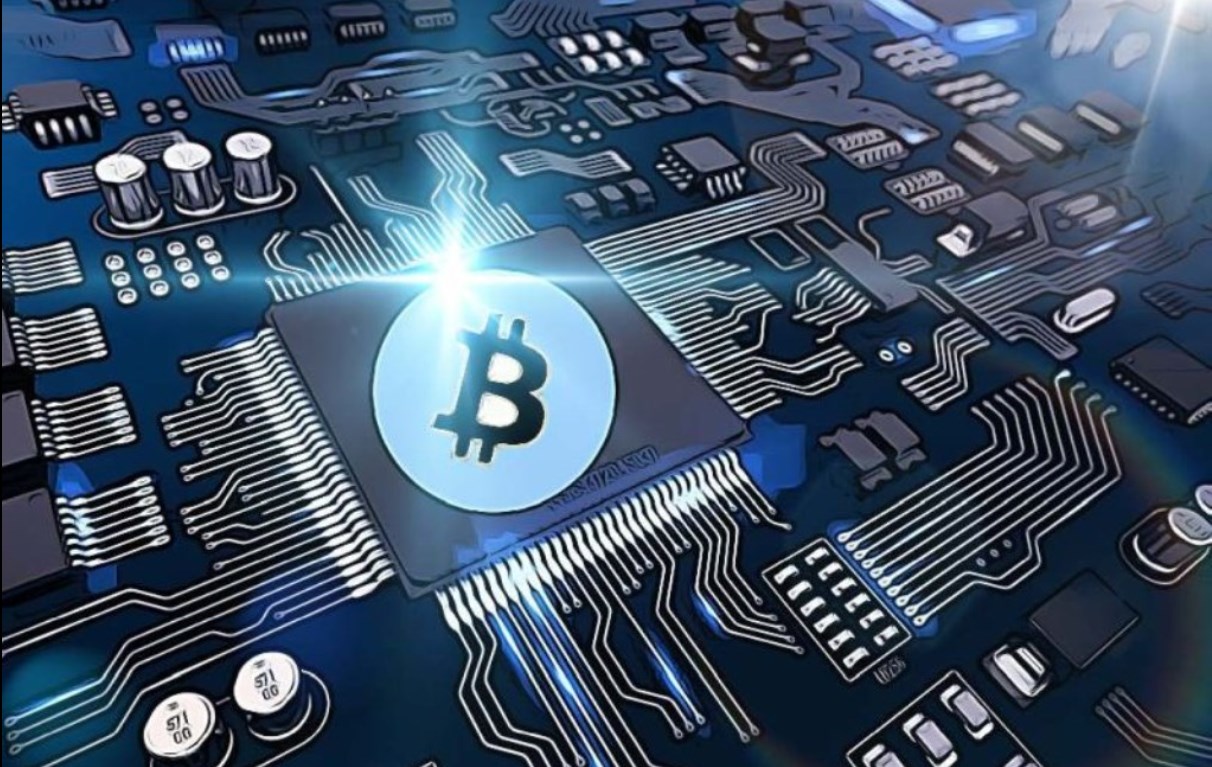 Cipher Mining, a bitcoin mining operation of Bitfury, has announced that it is going public via a merger with a special purpose acquisition company (SPAC). The deal values the combined company at $2 billion, with funding from investors such as Morgan Stanley and Fidelity.