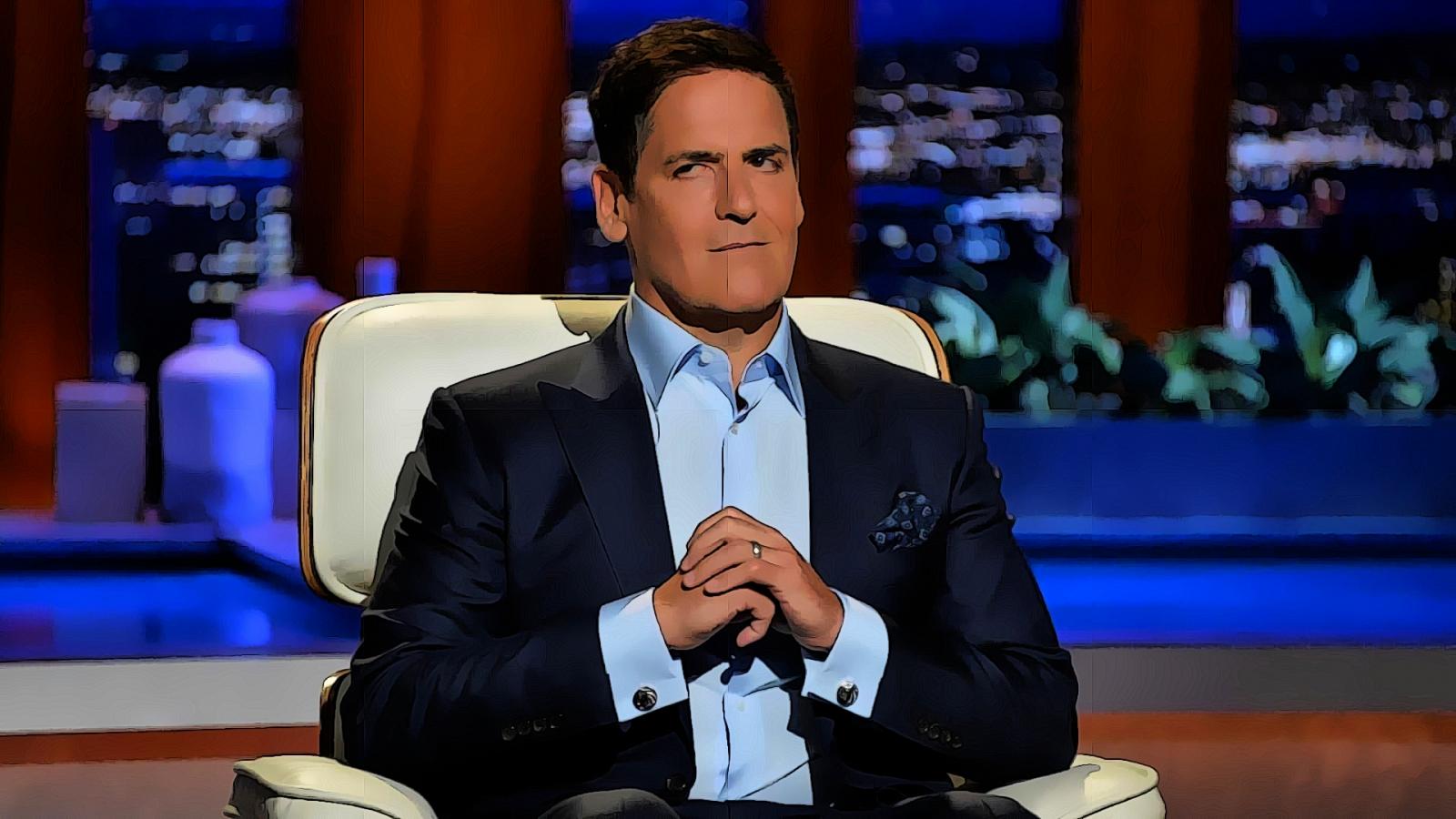 Non-fungible tokens (NFTs) may be a “strange” investment for most. However, for billionaire Mark Cuban they are a trend that is just taking off, with great potential for next-generation entrepreneurs. In support of his faith in NFTs, Cuban has decided to invest in the NFT marketplace Mintable. Via Twitter, the team behind the platform has confirmed the news, saying they are “proud” to be one “of the many Mark Cuban Companies”.

Mintable differs from other NFT marketplaces in that it gives users more control over the platform and allows them to earn their MINT token per trade. Thus, Mintable incentivizes the community to participate in its governance model.

On Mintable, users can create, mint, list, and promote their NFTs and then sell them by creating their own stores or auction them to the highest bidder. In addition, minting on Mintable is completely free, users do not require gas (ETH). Regarding the funding by Mark Cuban, Mintable’s team promised to share more information soon.

We are super happy to have be supported by such a great businessman and forward thinker.

We will be announcing more about our seed round in the coming weeks, but we are looking forward to a very great year of 2021 for #NFTs and Mintable!

Come join the 🚀 and apply today

The advantage of Ethereum over Bitcoin?

In an interview for CNBC, Cuban compared NFTs, blockchain technology, and decentralized finance protocols to the early days of the internet. The billionaire believes that NFTs allow creators to directly benefit from their works and, therefore, believes that this is where “their true value lies”.

“The technology is real, the impact is real and permanent,” Cuban said in the interview. While he believes that eventually, the craze will “settle down,” he predicts that the blockchain industry and the technology that supports NFTs will eventually change the way the world trades artwork and how it relates to music, film, and other industries. Cuban stated:

Blockchain and smart contracts and marketplaces are here to stay.

The businessman has had a somewhat ambiguous stance on cryptocurrencies, but his opinion has shifted. However, he is more bullish on Ethereum than Bitcoin stating that the second-largest cryptocurrency by market capitalization has “an advantage” as a store of value.

In response to a comment from Peter Schiff, popularly known for his “anti-crypto” stance, Cuban said the cryptocurrency industry is in a “Proof of Concept” phase. The billionaire expects the technology to evolve and new applications to emerge that will surpass the innovations currently known. Moreover, Cuban said that gold is dead as a store of value:

BTC/Eth are technologies that can make you a banker, allow friction free exchange of value and are extensible into an unlimited range of biz and personal applications.