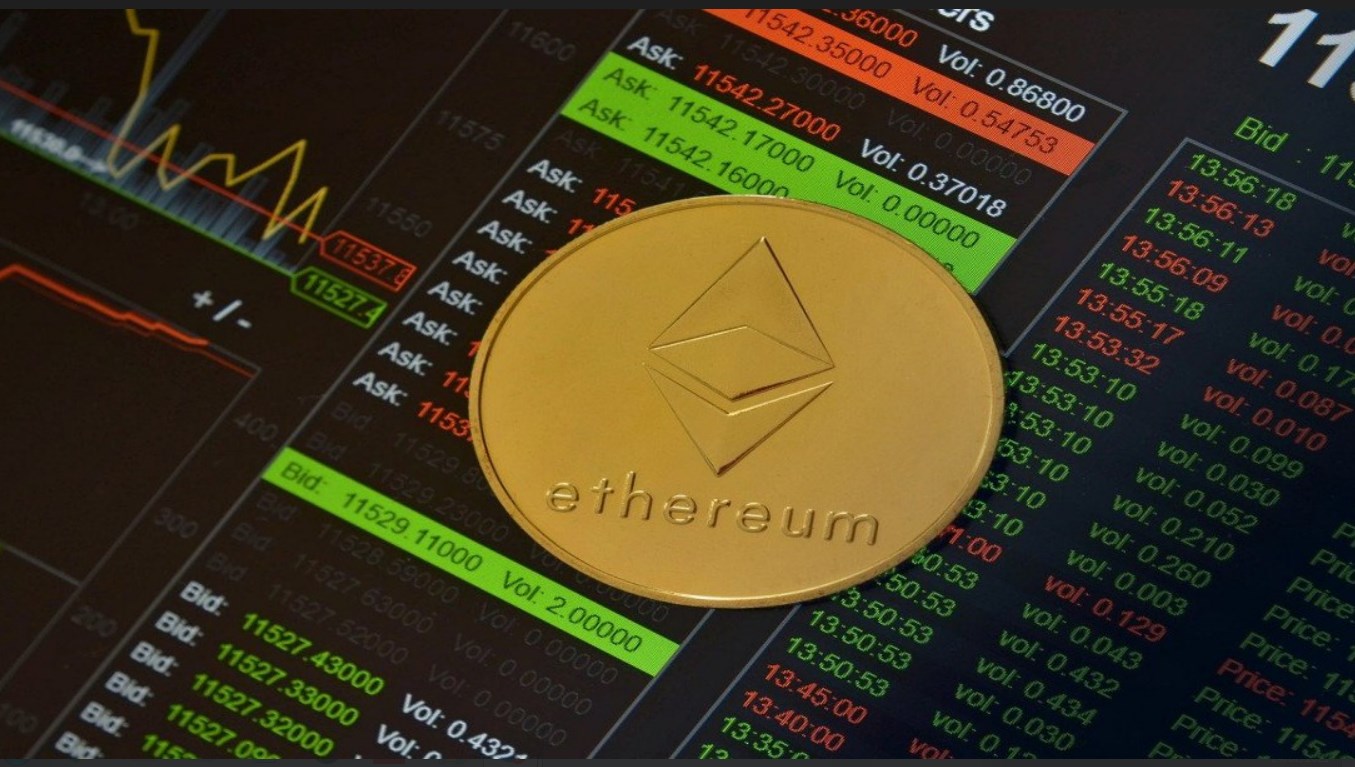 A highly-anticipated update that overhauls the controversial Ethereum fee market gets the green light as it is now included in the leading smart contract platform’s next major hard fork.

In a call on Friday, members of Ethereum’s All Core Developers have agreed to package EIP-1559 for the London hard fork which is happening in July.

Tim Beiko, the lead coordinator of EIP-1559, highlights that the fee market restructure proposal is at a point where major technical issues are already addressed.

“I think we’re in a spot where the EIP is kind of sound. There’s definitely a lot of work to do around everything that’s adjacent to the EIP… It’s quite a big change so if we do include it in London, I think it becomes the ‘big thing’ that we can do in London, especially given the timelines are quite short and it will have a big impact on what else we can do.”

Ethereum developer liaison Hudson Jameson also notes that a significant cog of the Ethereum ecosystem has expressed their opposition towards the update.

“I don’t see any opposition except from miners and that was able to be viewed by everyone from a call that we had recently… where we had participants from different mining pools and then different stakeholders in the ecosystem giving their opinion. What came of that was… it seemed like the miners were in the minority of people who did not want this in, primarily because it would be cutting into their transaction fee income.”

Even with miner opposition, Ethereum’s core developers reached a rough consensus to include EIP-1559 in the London hard fork.

First proposed back in 2018, the EIP-1559 is designed to drastically restructure the fee mechanism of the ETH blockchain as it will introduce a basefee, a standard fee that will be the same for all users. The upgrade will also make Ethereum a deflationary asset as ETH transaction fees would either be burnt or deposited into a long-term mining pool.