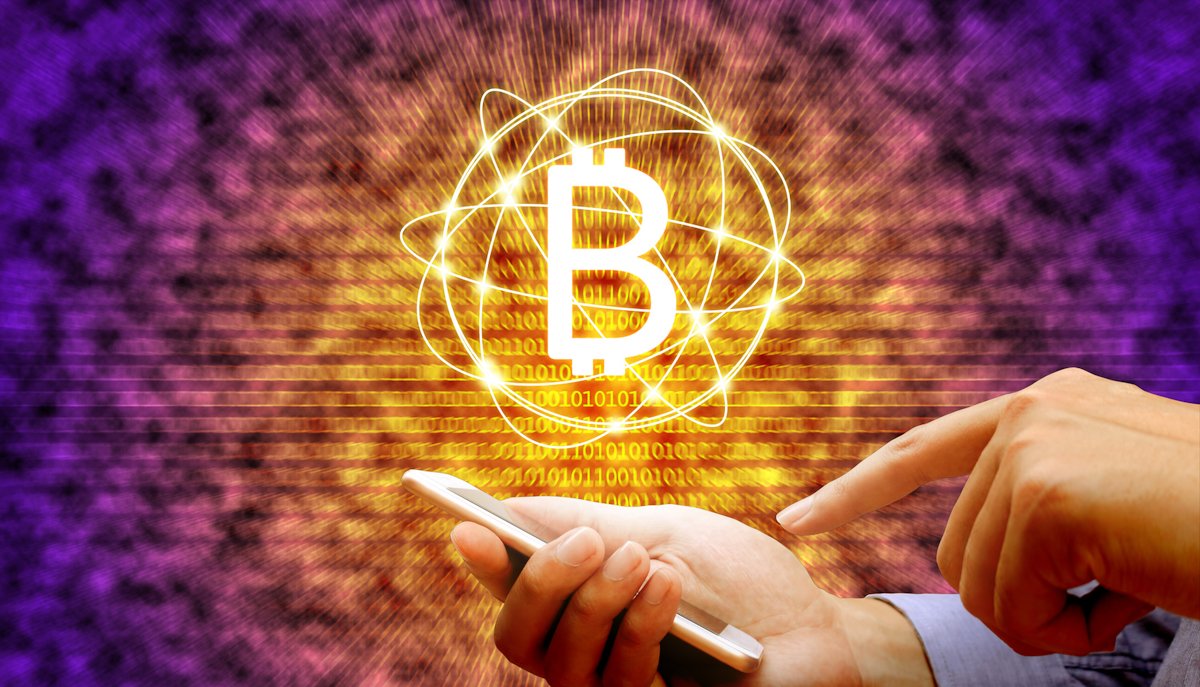 Data from on-chain crypto information aggregator Glassnode indicates the number of Bitcoin held on centralized exchanges has fallen by roughly 20% in 12 months.

The data suggests investors are accumulating BTC and withdrawing them from exchanges into cold storage, creating a supply crunch.

On March 6, Glassnode also shared data revealing that coins purchased during 2021 were not moved at a loss during the late February dip, according to on-chain analysis.

The firm’s “Hodlwaves” metric, which measures the time since coins were last moved on-chain, also points to increasing accumulation activity.  Hodlwaves data published on Feb. 22 indicated 57% of Bitcoin’s supply has not moved in more than one year. However, more than one-third of said BTC have not moved in more than five years, suggesting that a significant portion of the coins may have been lost.

Evidencing strong demand for Bitcoin in the DeFi ecosystem, the total value locked, or TVL, of BTC tokenization protocol Wrapped Bitcoin has increased by more than $1 billion since the start of March, according to DeFi Llama.