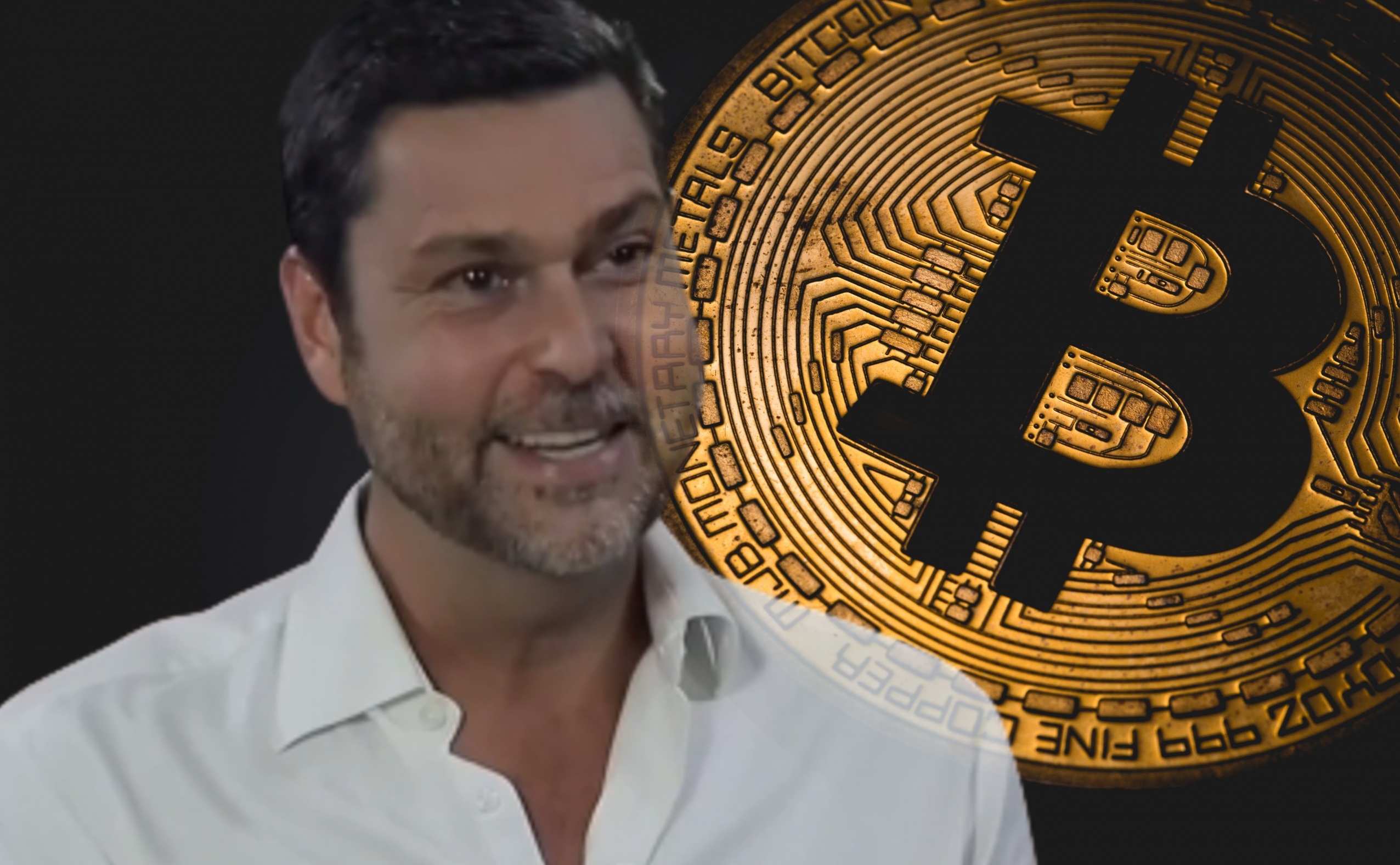 Former Goldman Sachs executive Raoul Pal has revealed he believes the price of bitcoin could hit $1 million this bull cycle if the cryptocurrency goes parabolic as it has in previous bull cycles, which preceded significant price drops.

During an interview with Peter McCormack on the What Bitcoin Did podcast, the former Goldman Sachs executive detailed that his peak price prediction, initially, was for $1 million for per coin but “not for this cycle,” but noted it’s “possible that we overshoot.”

As the Daily Hodl reports, he added:

So I just use the regression line and used the trend of the [logarithmic] scale, and basically it says somewhere between PlanB’s [stock-to-flow model prediction] and $400,000 is right, but it could actually hyperextend to get as high as it did from the trend in 2013 which would give us $1 million.

The $1 million price tag is a possibility as institutional adoption of the flagship cryptocurrency has been steadily growing, and an increasing number of companies are buying BTC to hold it on their balance sheet as a hedge against potential hyperinflation and currency debasement.

Recently companies including Meitu, Seetee, and MicroStrategy added BTC to their balance sheets. MicroStrategy has been buying bitcoin since last year, and has already invested $2.1 billion in the cryptocurrency. It now holds 91,064 BTC worth over $5 billion.

Speaking to McCormack, Pal added there are some key hurdles to overcome before bitcoin reaches $1 million, including psychological barriers and Coinbase’s upcoming public offering. Per the macroeconomics expert, Coinbase’s IPO will allow institutions to gain exposure to the cryptocurrency space as a proxy.

Coinbase’s shares will, as such, “take out a lot of demand from institutions in the short term,” slowing BTC’s price rise. Moreover, Pal said that the $100,000 mark will involve a lot of profit-taking “because a lot of people got in at around $10,000.”

As it’s a round number in which most investors will be in the green, most will think “let me take half my chips off the table” which could trigger a correction. Per Pal, BTC could trade at $100,000 this June.

As CryptoGlobe reported, the Real Vision co-founder has also predicted the price of Ethereum (ETH), the second-largest cryptocurrency by market capitalization, could go to $20,000 “this cycle,” based on Metcalfe’s Law.