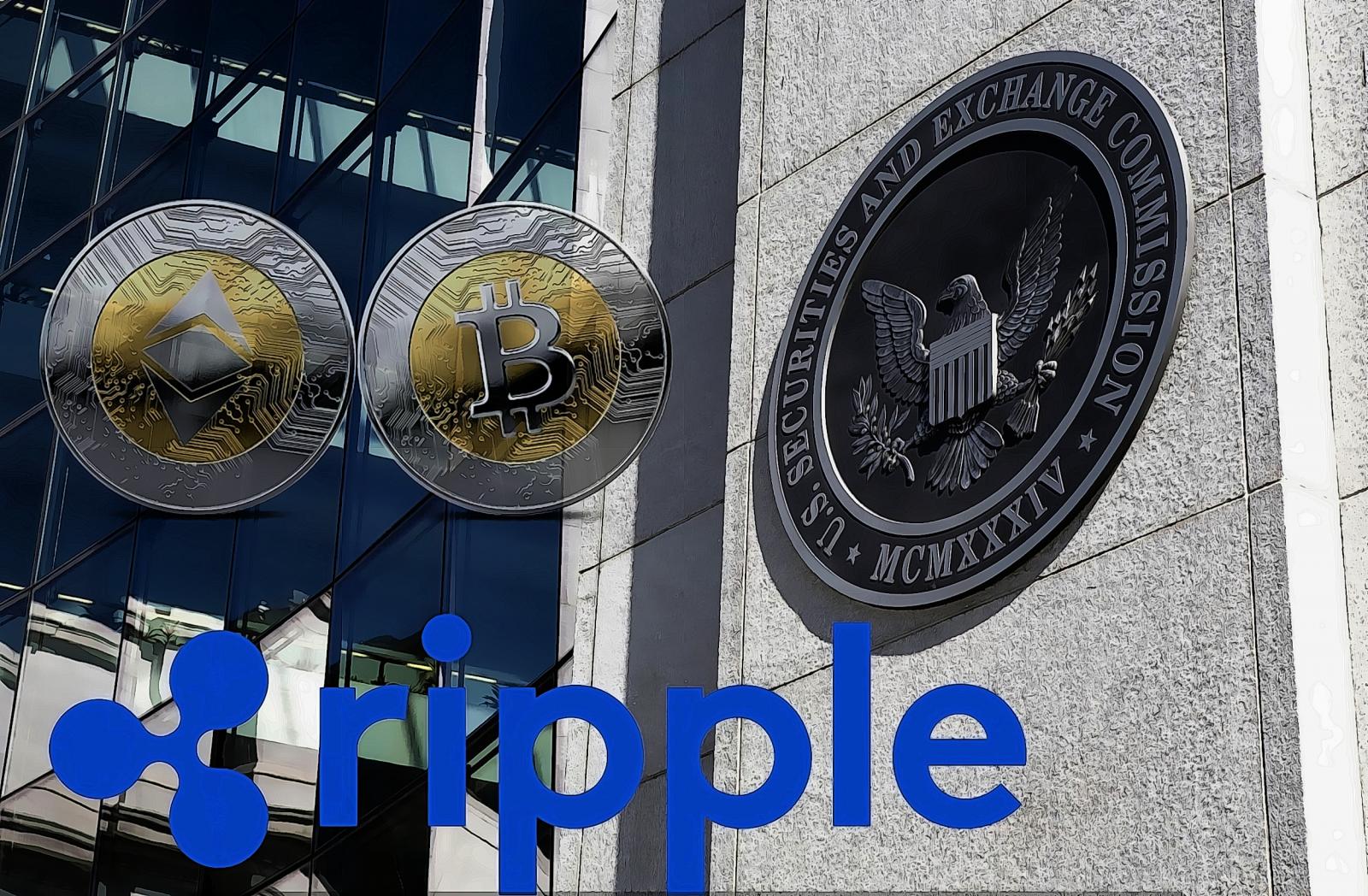 The lawyers who represent Ripple Labs, CEO Brad Garlinghouse, and co-founder Chris Larsen are asking Federal Judge Analisa Torres to compel the U.S. Securities and Exchange Commission to produce documents relevant to its lawsuit against the blockchain company.

In a motion filed on March 15, they claim that the SEC has failed to produce any documents apart from the ones that were selected by the regulator.

Ripple wants the regulator to produce documents regarding Bitcoin and Ethereum, the two largest cryptocurrencies that have been defined as non-securities.

Notably, it asserts that “the economic substance” of XRP transactions doesn’t differ from that of the aforementioned cryptocurrencies even though the token often faces criticism for its centralization.

The SEC claimed that documents related to Bitcoin and Ether were irrelevant to the case.

The blockchain company accuses the SEC of “withholding potentially exculpatory evidence,” claiming that it’s “clear” that exchanges were told that XRP wasn’t a security.

Based on information gleaned to date, it is clear that the SEC was told by sophisticated market participants that XRP was not a security and solicited feedback on that position, but not provide a contrary public statement until it filed its allegations in this case in December 2020. Learning all there is to learn about these facts (whether through internal or external communications) is relevant to the defense and will be central to the Court’s understanding several issues critical to the case.