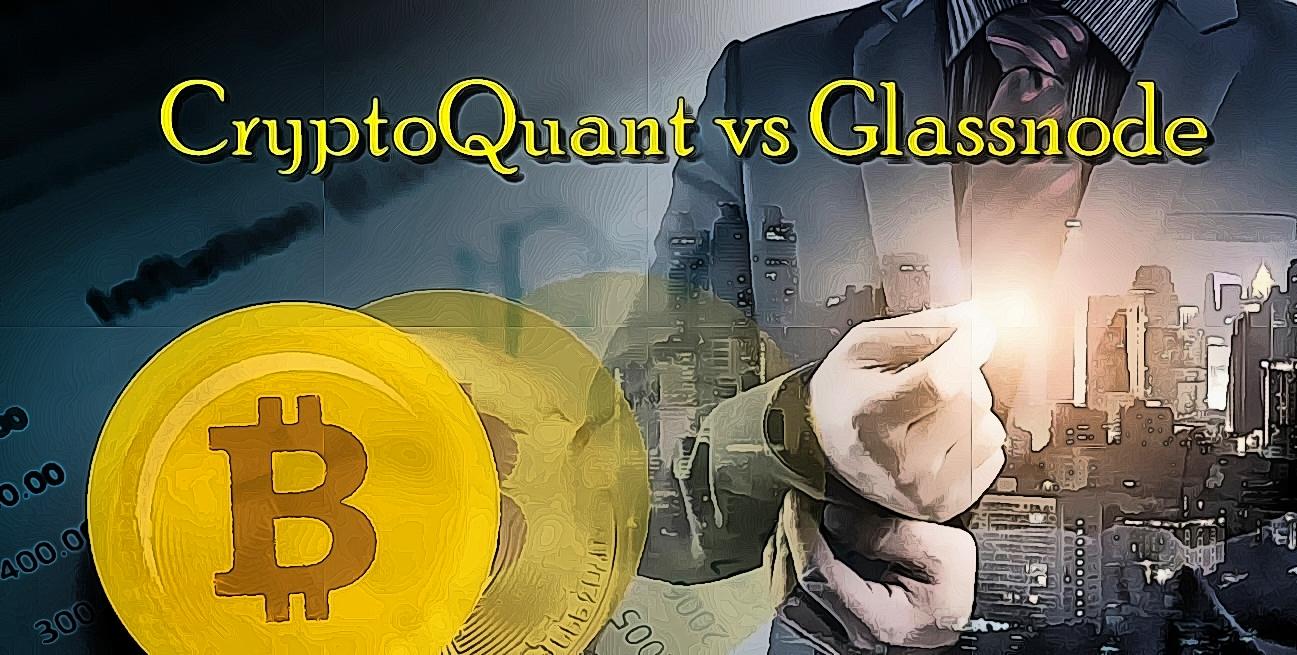 Bitcoin price reached a new ATH of $61,833 this Sunday after month-long consolidation under $50K. However, the price registered a sharp 10% correction on Monday retracing to a $55K support level, which later led to top crypto data analytical firms Glassnode and CryptoQuant spar over the reason behind the recent slump.

CryptoQuant data suggest that the price crash was triggered by whale deposits on different exchanges especially Gemini that later dumped on the market, on the contrary Glassnode claimed that Gemini’s BTC movement was internal as there were no significant changes to the order books and went on to blame CryptoQuant’s “bogus” data that was sent to nearly 28,300 traders behind the sell-off. They claimed that crypto traders following CryptoQuant went on a selling spree post the alert sent out by the firm.

My hero @woonomic said our data is bogus, and it breaks my heart. @glassnode still didn't respond to our rebuttal after 12 hours.

Data Interpretation could be infinite, but the data must be accurate as one answer. It was not an internal transfer, but Gemini inflows. https://t.co/ae7rm9UG2U

CryptoQuant CEO Ki-Young Ju took to Twitter to counter claims of “bogus” data over Gemini inflow, where he explained that the whale alert sent out by his firm was indeed legit as they tested it themselves.

Q: But Ki, there were no changes in Gemini's order book?

A: The most plausible scenario is that it went to Gemini Custody for brokerage service, and the brokers dumped $BTC on other exchanges. I don't know. There are so many possibilities. It worth study.

What Led to Price Correction?

CryptoQuant’s theory suggests that a massive whale inflow on exchanges was the main reason behind the recent slump while Glassnode believes it’s because of weak hands taking the profits. The reason behind flawed exchange books is being said to be the way these exchange custody services make use of hot wallets to transfer funds which were mistaken for being OKEx outflows.

Most on-chain data providers mislabel Gemini into OKEx or Coinbase.

For example, here's a user wallet from Gemini. If you see this user wallet <> hot wallet transaction, @bitinfocharts says it's OKEx.@whale_alert says it's Coinbase. https://t.co/tB8ag1Hn8U pic.twitter.com/S0xiqN4z8S

Young claimed that Glassnode has not rebutted their compelling evidence on how they got their data wrong and misinterpreted the CryptoQuant data at the same time. On the contrary Willy Woo, another prominent crypto analyst believes the sell-off was triggered by the faulty data and even claimed that it was for the second time in a month.

Bitcoin is currently finding support at the $55K level and is looking to find support above $60K to start its next leg of the bull run.