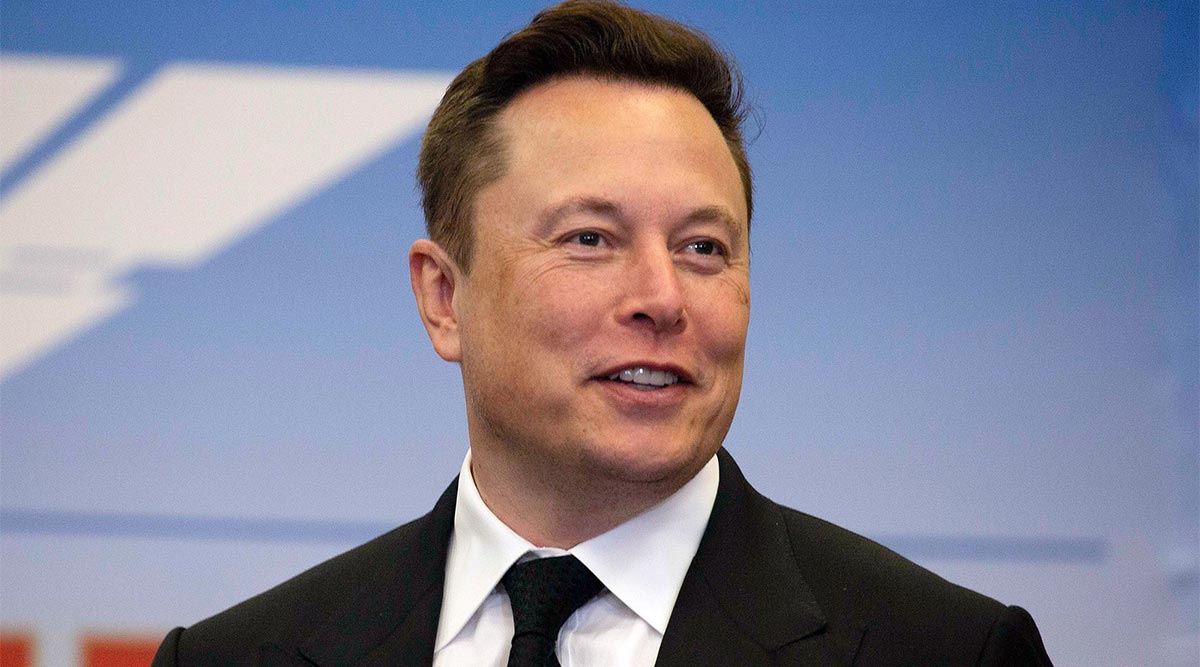 Beeple has offered Elon Musk $69 million for his NFT, but Tesla CEO will only accept Dogecoin

Tesla CEO Elon Musk has jumped on the non-fungible token (NFT) bandwagon by presenting a techno track about the latest crypto craze on Twitter.

Digital artist Mike Winkelmann (Beeple) offered the billionaire the $69 million he recently received for NFT collage that was sold at offered at Christie’s last week.

Musk, however, only wants to accept Dogecoin (DOGE), setting the price at 420 million tokens ($15.2 million at press time).

The song’s lyrics—which are accompanied by a rotating “vanity trophy” with the “HODL” acronym — describe the concept of digital ownership in a nutshell: 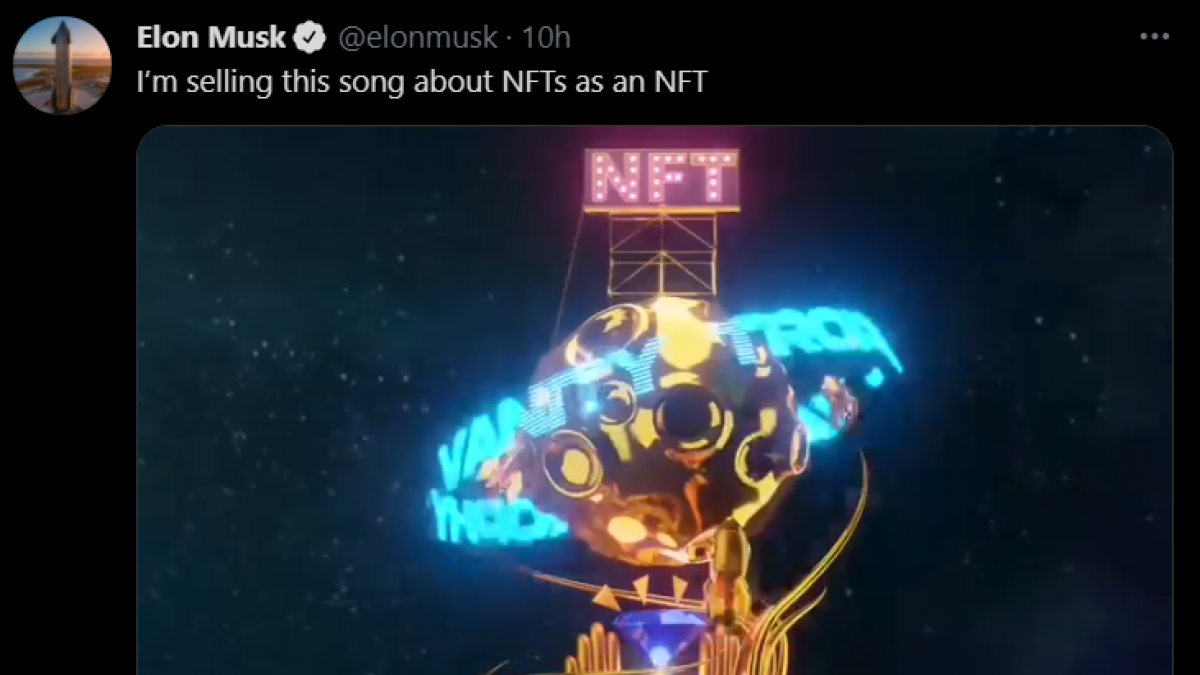 In late February, Musk’s girlfriend Grimes sold several of her NFTs for $5.8 million, but it’s not her voice on the electronic track.